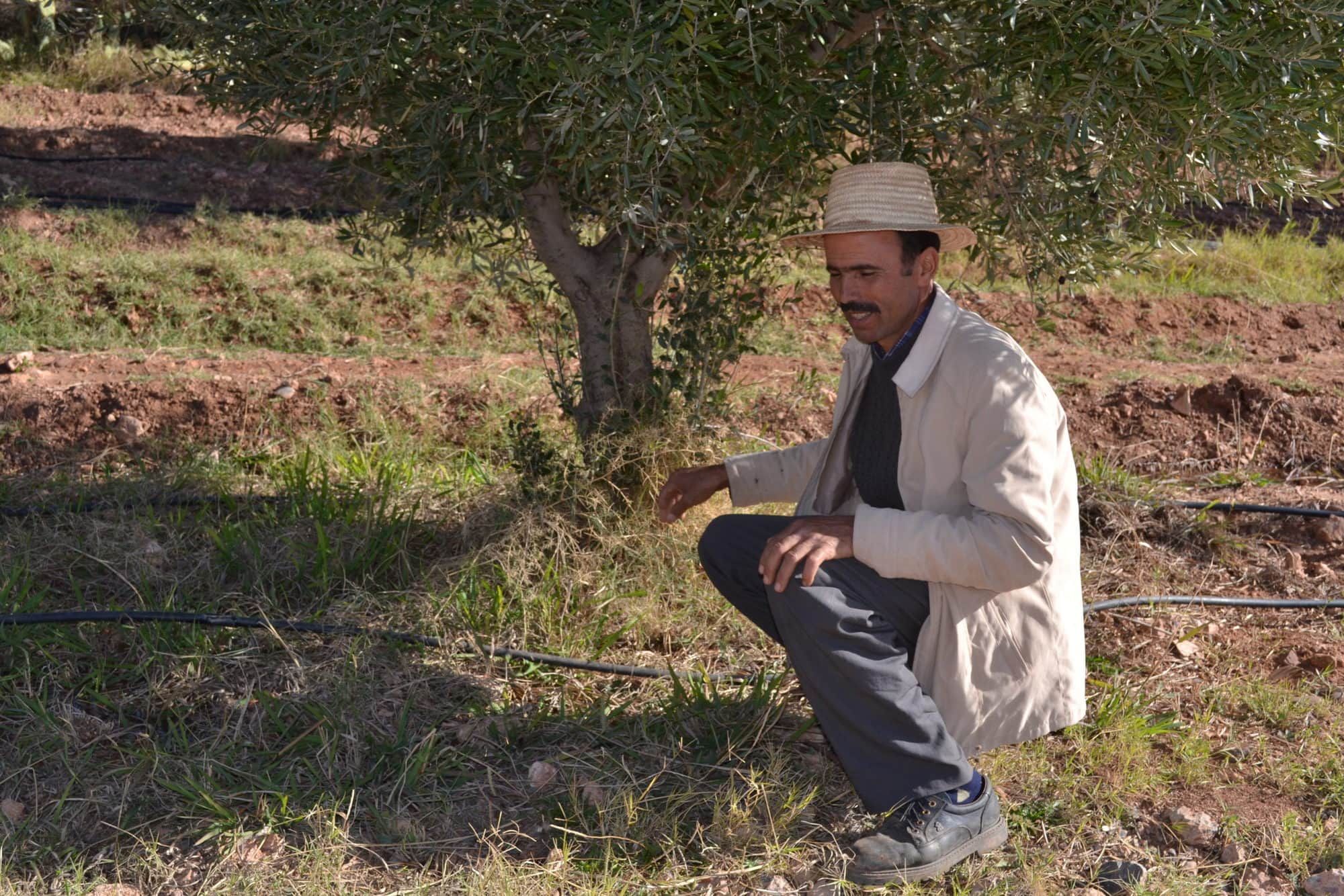 Currently, the smallholder farmers who produce 30-40% of our global food supply are largely dependent on available rainfall for agricultural production, making them particularly vulnerable to climate change-induced water shortages. Irrigation plays a crucial role in providing farmers with resilience to drought and water scarcity, reducing the risk of crop failures, and improving agricultural production.

However, due to cost, access to energy, and scalability, many technologies remain out of reach for resource-poor smallholder farmers. In response to these challenges, CGIAR researchers at the International Center for Agricultural Research in the Dry Areas (ICARDA) and the International Water Management Institute (IWMI) have developed innovative approaches to irrigation that reduce systemic barriers to technology adoption. Together with proven scaling models, these solutions ensure farmers’ access to water is central to their resilience to water scarcity.

Across dry regions in West Asia and North Africa, ICARDA’s supplemental irrigation innovation helps farmers use only the minimum amount of water required to stabilize rainfed crops and increase yields when rainfall is insufficient to promote healthy plant growth. The system locates water sources, fine–tunes when and how much to irrigate, and promotes best agronomic and diversification practices for cropping systems.

In Yemen, supplementary irrigation has helped increase sesame productivity by up to 120%.

Supplemental irrigation is responsible for an increase of more than 30% for wheat production in Syria, growing from two to four tons annually over ten years. Farmers in Morocco and Turkey can now plant their crops earlier, doubling water productivity and yields. In Yemen, supplementary irrigation has helped increase sesame productivity by up to 120%. In sub-Saharan Africa, Burkina Faso and Niger launched supplementary irrigation programs, and the FAO Global Alliance for Climate-Smart Agriculture (GACSA) now promotes supplemental irrigation as a climate-smart practice. The World Bank has also used the research as a standout investment example for development clients.

The innovative approach has achieved 20-30%  higher crop yields and 25% savings in irrigation water in Egypt, reducing farming costs by about 20%. MRB scaling-out activities have led to wheat area increases throughout Egypt, with production expected to increase from 8 million tons in 2017 to over 14 million tons by 2025. This would result in a total irrigation water saving of more than 1.5 billion m3/year by 2025, benefiting an additional 200,000 hectares. Numerous agreements and funding have been deployed to out-scale the MRB outside of Egypt through donors such as the Bill & Melinda Gates Foundation, the EU, and FAO, among many others.

Supplemental irrigation systems can be a part of IWMI’s farmer-led irrigation (FLI) where farmers drive the establishment, improvement, and/or expansion of irrigated agriculture. IWMI’s research focuses on influencing policy and reducing barriers to adoption, for example, access to finance or energy, and effective supply chains for irrigation technology.

Investments in motorized irrigation pumps could benefit 185 million people and generate net revenues up to $22 billion per year.

IWMI research identifies that investments in motorized irrigation pumps could benefit 185 million people and generate net revenues up to $22 billion per year. Increasing the number of small reservoirs in sub-Saharan Africa could help meet the irrigation and other water needs of nearly 400 million rural people, generating net revenues of $20 billion annually. The research has led to policy changes increasing national operation and maintenance budgets in Tanzania for communal irrigation schemes, relaxing electric pump licensing in India and the removal of import taxes on irrigation technologies in Ethiopia.

IWMI also aims to increase the use of solar-powered irrigation. This can support governments in lowering their agricultural carbon footprint while building resilience in areas with unreliable power, or no energy access.

One example is an IWMI-WLE-CCAFS pilot which inspired new policy in Gujarat, India, resulting in more than 3,500 farmers gaining access to solar irrigation. The pilot connected solar pumps to the grid – with a 25-year agreement with the local power utility to buy-back surplus power, thus increasing energy access and alternative income while incentivizing smart groundwater use and reducing carbon footprints. The success of the pilot inspired a multi-billion-dollar Government of India initiative to promote solar irrigation.

In sub-Saharan Africa and Asia, IWMI collaborates with the public and private sectors to test business models and financing for solar pumps to increase smallholder access in an equitable manner, while strengthening irrigation supply chains and services. As part of the approach, IWMI also runs innovation grants, scholarships, and internships to further accelerate change.

Header photo: An olive grove from an olive irrigation project. Photo by ICARDA. 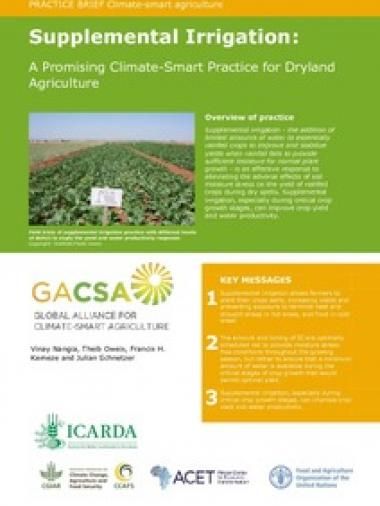 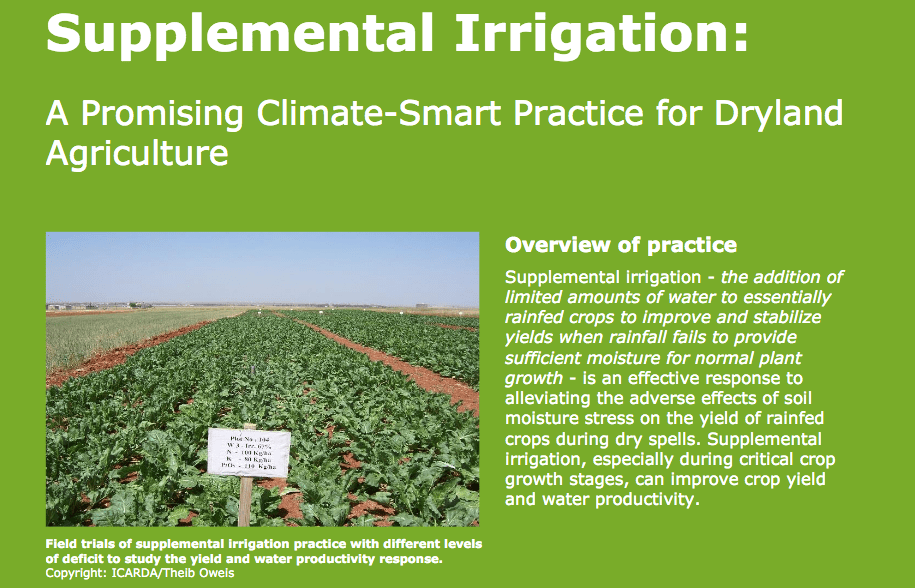 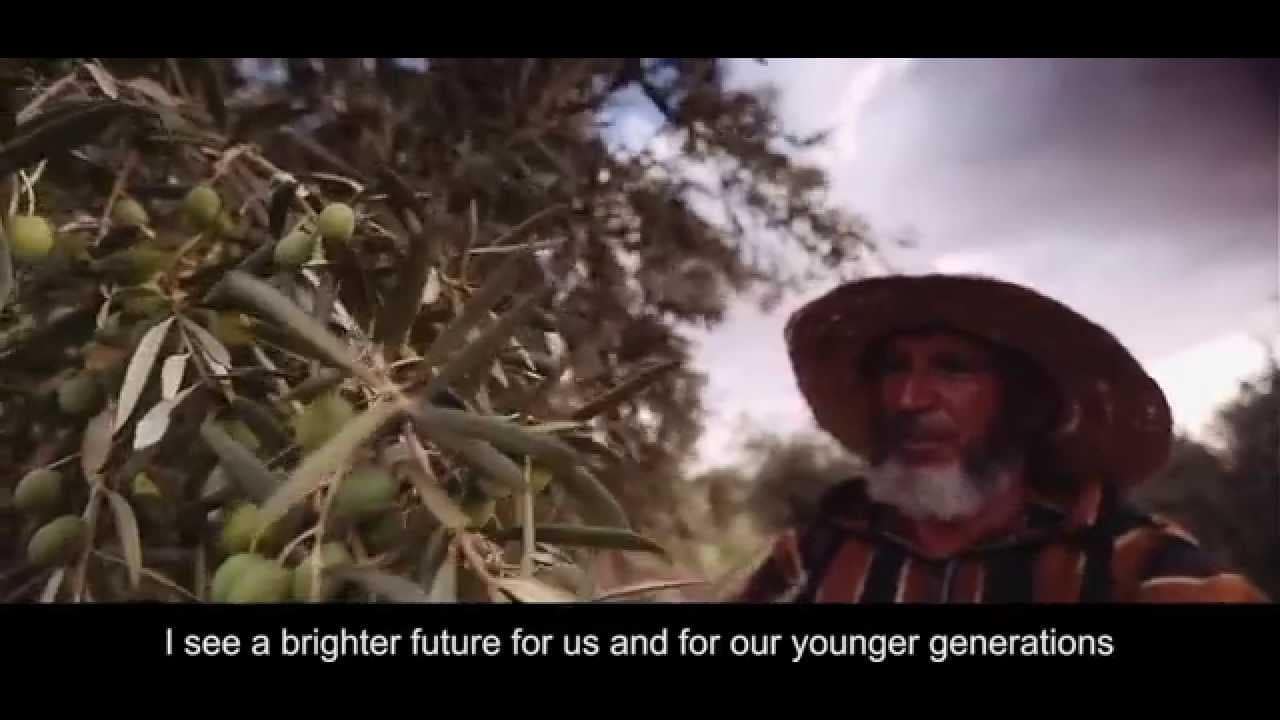 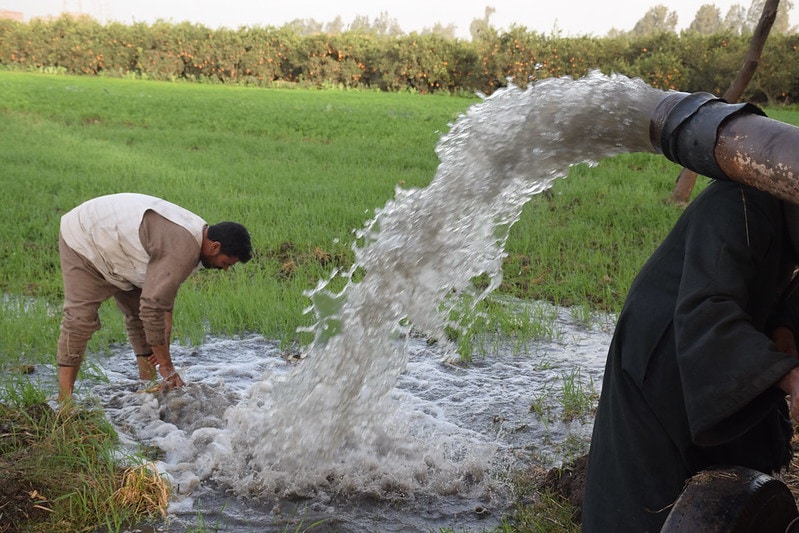