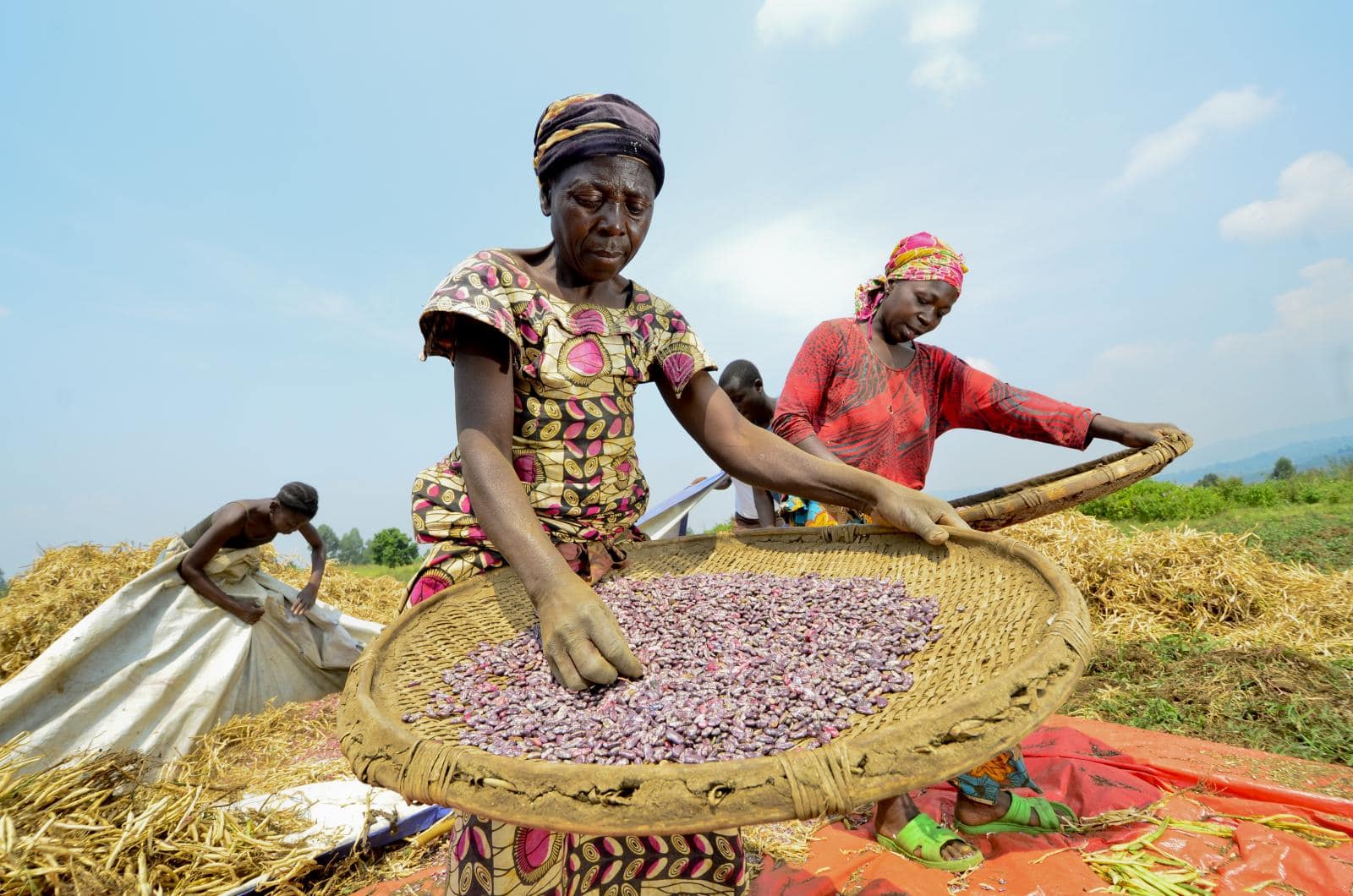 Even with modern genetic tools, it takes years, and a lot of money, to breed a new crop variety. This effort is wasted if farmers refuse to plant the new variety, and if consumers won’t buy it. A new crop variety can be successful if plant breeders create the types of crops that people want, but that entails addressing the needs of a large audience. In the end, it is farmers and consumers (including processors), many of whom are women, who decide the fate of a new variety. The tricky part is getting appropriate feedback from all of them.

The G+ approach for gender–responsive breeding, developed by CGIAR scientists since 2018, offers an integrated, systematic and evidence-based protocol for breeding new crop varieties. The approach builds on work by the CGIAR Excellence in Breeding (EiB) Platform on the concept of a “product profile”, which describes the traits that different actors want in a new variety, giving plant breeders a target. The G+ approach complements this with two additional tools. The G+ plus customer profile characterizes client groups targeted for new varieties, considering gender differences in knowledge, assets and decision-making which influence adoption. This makes it easier for breeders to develop the right product for the right customers.

The tools are crucial as CGIAR breeding transitions towards a more demand-driven, socially inclusive approach.

The idea for the innovation emerged from two gender and breeding workshops in which breeders and experienced social scientists realized that breeding new varieties requires understanding the user preferences of women and men from certain walks of life. Breeders, farmers, and consumers will benefit from understanding the traits that different people want in different crops. Varieties that farmers want to plant, that consumers want to buy, will contribute to poverty alleviation and inclusive development.

The tools were developed by the CGIAR Gender and Breeding Initiative (GBI) and are being jointly piloted with the CGIAR Excellence in Breeding Platform (EiB) on a selected set of breeding programs. The tools are crucial as CGIAR breeding transitions towards a more demand-driven, socially inclusive approach.

In Nigeria, the main crop is cassava, with many farming households earning part of their income from its production. The adoption rate of new improved cassava varieties by female farmers is relatively low in comparison to male farmers. On the other hand, 90% of the cassava produced in Nigeria is used for processing, a task for which women are almost entirely responsible. To address the incorporation of gender and generally enhance the alignment with end user preferences in new varieties, CGIAR researchers at the International Institute of Tropical Agriculture (IITA) and their partners at Nigeria’s National Root Crop Research Institute (NRCRI) are currently using the tools in the product profile development process.

Traits can have an important effect on food security, and gender equality

In Uganda more than 75% of all farmers grow bananas, the country’s staple food. While considered a man’s crop, banana is oftentimes managed and used by women. Therefore, traits can have an important effect on food security, and gender equality. After a thorough assessment of banana trait preferences from a gender perspective, the Alliance of Bioversity International and CIAT is using the G+ tools with the banana breeding program at NARO Uganda to develop and assess banana product profiles that enhance benefits and reduce negative consequences for both men and women.

While still in the piloting phase, there are encouraging signs that breeding programs will develop varieties which are more widely adopted, and with more favorable impacts for women and their livelihoods.

Header photo: A woman in the Democratic Republic of the Congo sorts gorilla beans. Photo by N. Palmer/CIAT. 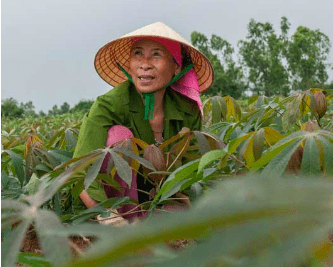 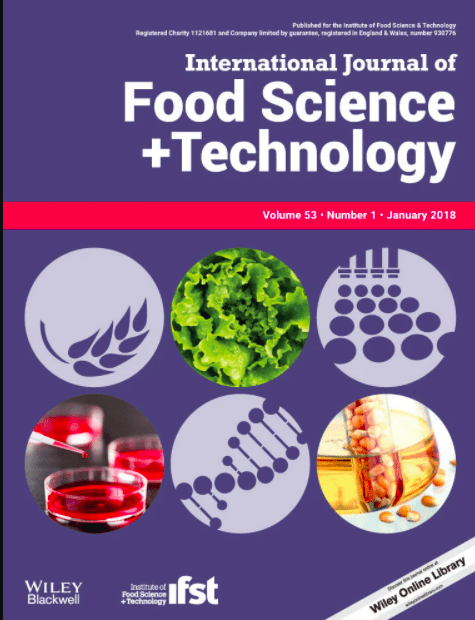 Publication: A review of varietal change in roots, tubers and bananas: consumer preferences and other drivers of adoption and implications for breeding 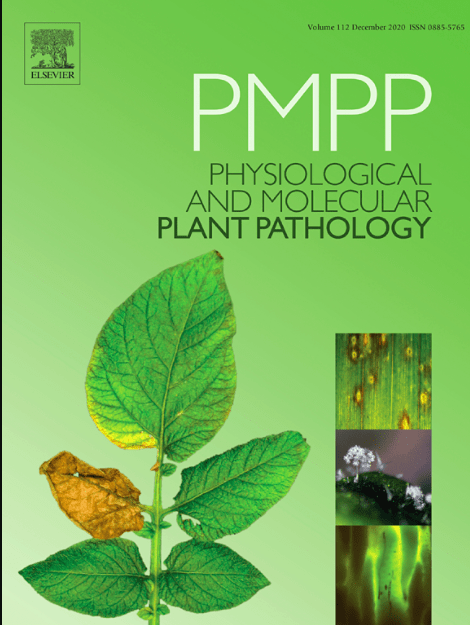 Blog: When is choice empowering?

Blog: The right tools for the job: enabling breeding programs to be gender-responsive

Blog: Unpacking interdisciplinarity in the context of breeding programs: the value of different disciplines and research methods