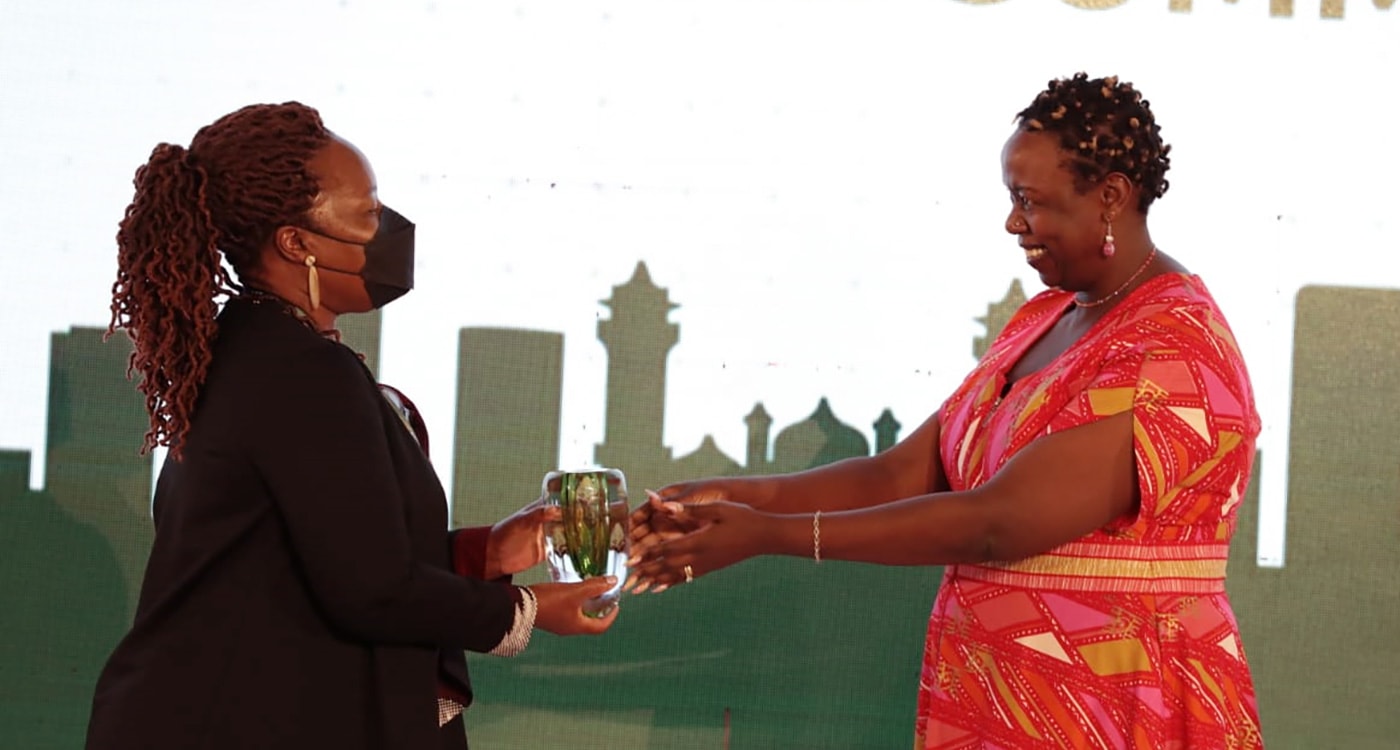 The International Crops Research Institute for the Semi-Arid Tropics (ICRISAT) has been awarded the 2021 Africa Food Prize, for work that has improved food security across 13 countries in sub-Saharan Africa.

ICRISAT, a CGIAR Research Center, is a non-profit, non-political public international research organization that conducts agricultural research for development in Asia and sub-Saharan Africa with a wide array of partners throughout the world.

Between 2007 and 2019, ICRISAT led a collaboration of partners to deliver the Tropical Legumes Project. The project, undertaken together with the International Center for Tropical Agriculture (CIAT) and International Institute of Tropical Agriculture (IITA), developed 266 improved legume varieties and almost half a million tons of seed for a range of legume crops, including cowpeas, pigeon peas, chickpea, common bean, groundnut, and soybean. These new varieties have helped over 25 million smallholder farmers become more resilient to climate change, as well as pest and disease outbreaks.