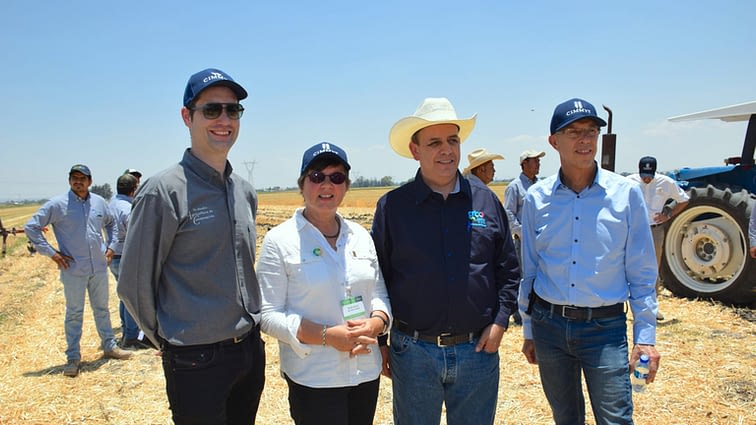 Today the Board of Trustees of the International Maize and Wheat Improvement Center (CIMMYT) announced leadership changes.

The Board approved the appointment of Martin Kropff, current Director General of CIMMYT, as Global Director of Resilient Agrifood Systems of CGIAR. He will play a critical role in enabling an effective transition to the new structure of CGIAR and implementing the CGIAR 2030 Research and Innovation Strategy. In this role, Kropff will be hosted by the CGIAR System Management Organization and will be based in Montpellier, France.

“We congratulate Dr. Kropff on his new position. We are convinced that he will bring to CGIAR the same excellence in science, innovation and effective management that he brought to CIMMYT,” said Board of Trustees Outgoing Chair Nicole Birrell, who completes her term in October this year.