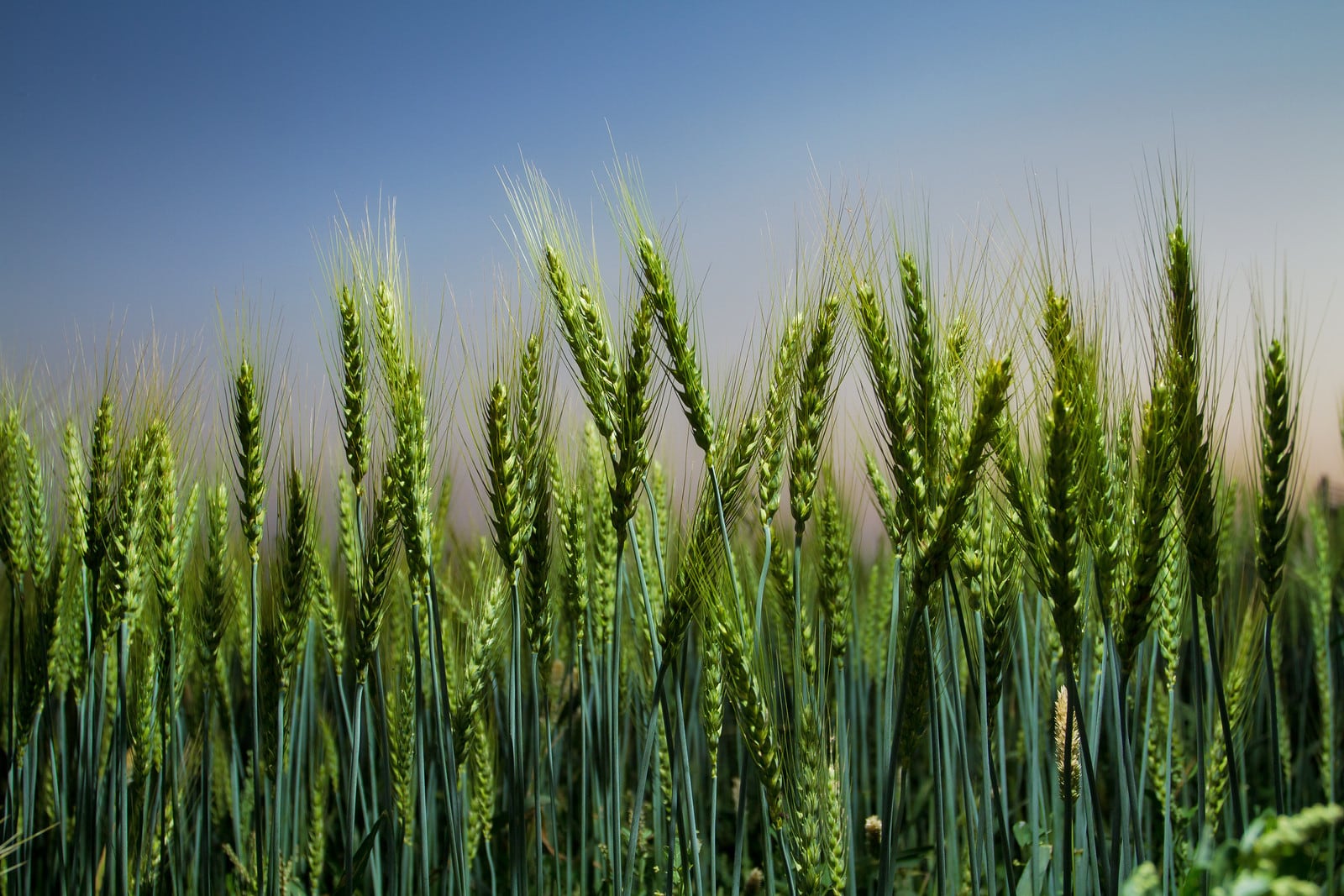 Global
Maturity Level
Adoption or impact at scale
Stage of Development
Taken up by ‘next users’
Prev. Innovation
Next Innovation
ACTIVE:
1943 to present

The Green Revolution changed the way the world ate, saving millions of lives. It all started with the work of wheat breeder Norman E. Borlaug, known as the “Father of the Green Revolution”, at the Mexico-Rockefeller Foundation Office of Special Studies.

Dr. Borlaug’s wheat-breeding masterstrokes included intensive selection for disease resistance, crosses to create a shorter, stronger plant, and alternate selection in two distinct environments. The result was widely adapted, disease-resistant, high-yielding wheat varieties. Together with favorable policies and improved practices such as effective sowing depth, time of sowing, and use of fertilizer, widespread use of the new wheat varieties in the 1960s and 1970s dramatically boosted on-farm yields and income. It also drove a worldwide trend in agricultural research and the adoption of more intensive food crop production (especially rice and wheat) in high-potential areas and, eventually, improved productivity for other crops.

The successes of the model of international agricultural research pursued by Dr. Borlaug and colleagues were recognized in 1970 with the awarding of the Nobel Peace Prize, the only ever given for agriculture, and helped lead to the creation and funding of CGIAR. Green Revolution gains were even greater in the 1980s and 1990s and continue at healthy pace today, dramatically improving the food and nutrition security of hundreds of millions and helping to lower the price of food grains for poor consumers, among other nutritional, health, and economic benefits.

Despite the benefits of the Green Revolution, there were major concerns and consequences. More intensive farming degraded soils, depleted aquifers and brought other negative environmental consequences in some regions. Despite this, reliable research concluded that “… it is unclear what alternative scenario would have allowed developing countries to meet, with lower environmental impact, the human needs posed by the massive population expansion of the 20th century”.

Building on Dr. Borlaug’s ground-breaking work on wheat, CGIAR-related varieties are now planted on nearly half the world’s wheat lands overall – as well as 70-80% of all wheat varieties released in the primary target regions of South Asia, Central and West Asia and North Africa.

This has been made possible by a network of national research programs, private sector researchers, and seed production specialists – known as the International Wheat Improvement Network (IWIN), set up by CGIAR’s International Maize and Wheat Improvement Center (CIMMYT) and later (1977) joined by the International Center for Agricultural Research in the Dry Areas (ICARDA). The network supports swift wheat seed and information exchange, building on more than 50 years of partnership.

IWIN partners manage a global impact pipeline by fostering the free exchange of experimental varieties, with associated knowledge and information that enhance their value. Each year, participants receive wheat varieties that feature novel diversity, including traits for specific agro-ecologies, nutritional and baking quality, and tolerance to heat, pests, and diseases. In 2020 only, in spite of COVID-19, wheat CGIAR researchers at CIMMYT distributed 16.6 tons of seed of experimental wheat lines to 72 countries. Participants typically grow the varieties and return performance data that is collectively interpreted and freely shared to guide further breeding.

IWIN is a prime example of long-term CGIAR activity reinforcing collective action for widespread benefits. Wheat varieties resulting from IWIN are grown on nearly 60 million hectares in the developing world and figure in the parentage of roughly half of all wheat varieties worldwide.

Header photo: An improved wheat variety grows in the field in Islamabad, Pakistan. Photo by A. Yaqub/CIMMYT. 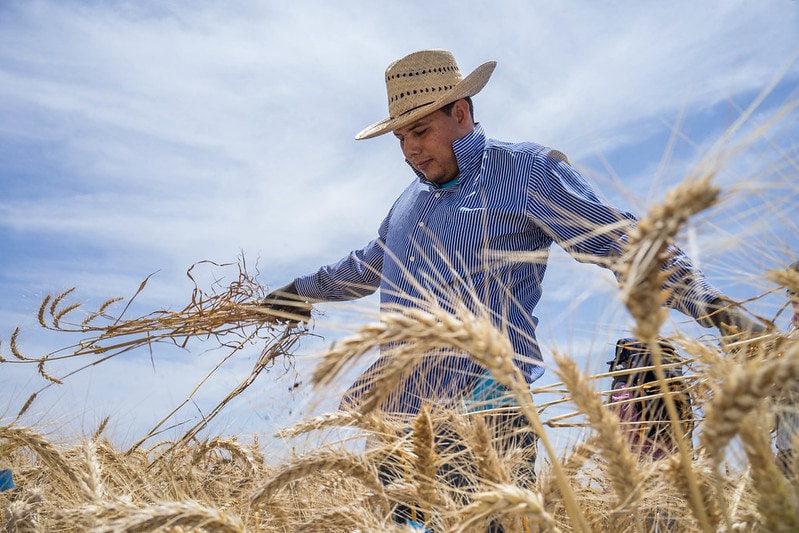 Publication: Assessing the Impact of the Green Revolution, 1960 to 2000 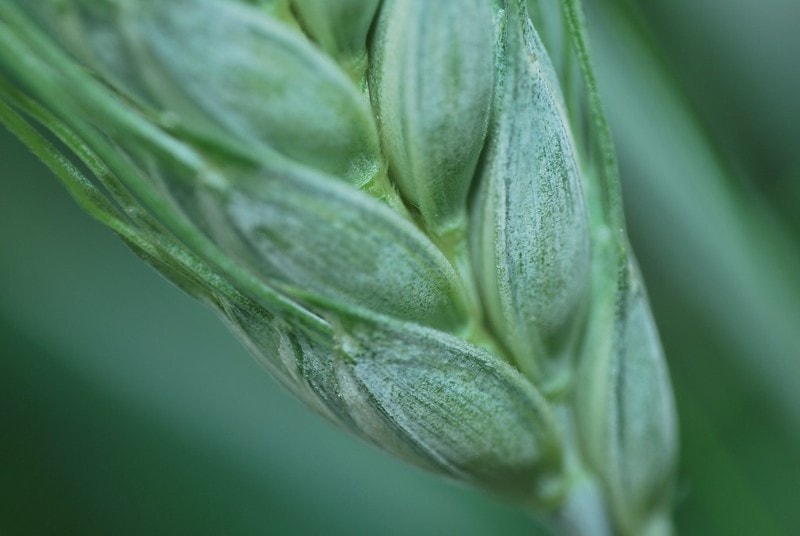 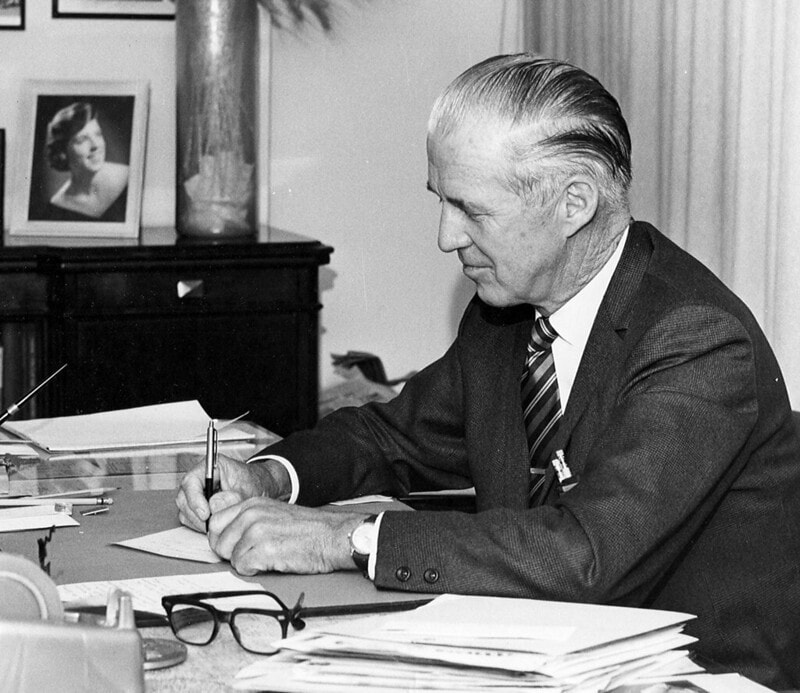 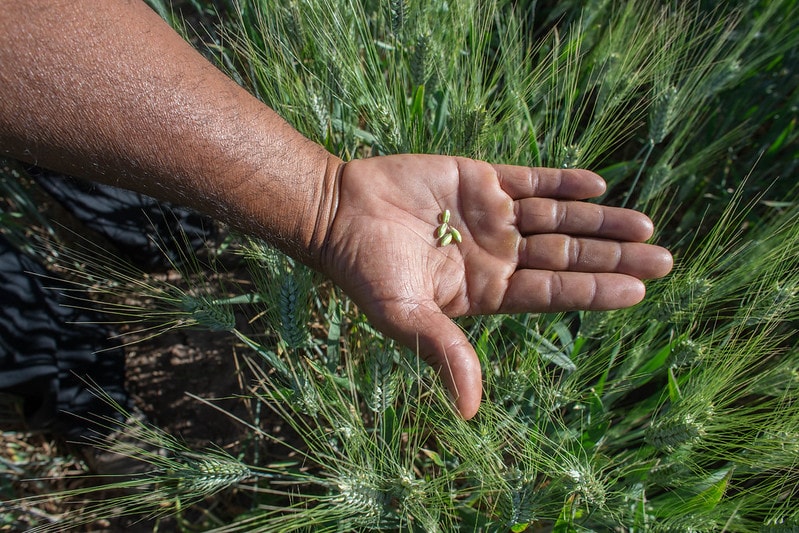 Book: The birth of CIMMYT: pioneering the idea and ideals of international agricultural research

Publication: Green Revolution research saved an estimated 18 to 27 million hectares from being brought into agricultural production