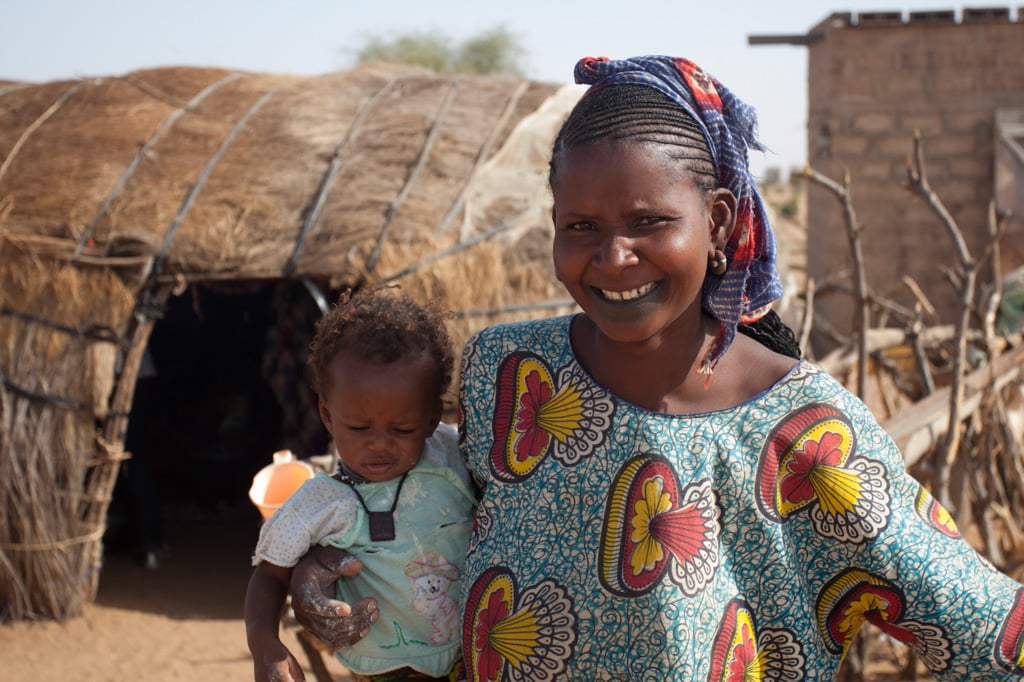 Global
Maturity Level
Discourse or behavior changed
Stage of Development
Available for use
Prev. Innovation
Next Innovation
ACTIVE:
2015 to present

Beyond evidence on what constitutes good nutrition, many nutrition policymakers and leaders have voiced a demand for evidence on how to successfully tackle malnutrition and proactively improve nutrition outcomes in populations.

This was the essential rationale for the Stories of Change initiative, led by CGIAR researchers at the International Food Policy Research Institute (IFPRI) and the Transform Nutrition research program consortium from 2015 – to draw real-life lessons from the successes of policymakers, nutrition leaders, program managers and other decision-makers in combating undernutrition in different settings.

Drawing initially upon six case studies of countries or territories that had experienced significant success in driving down rates of child stunting – Bangladesh, Nepal, the state of Odisha in India, Ethiopia, Senegal, and Zambia – Stories of Change has since shed light on the drivers and pathways of nutrition-relevant change, with a particular focus on the determinants of political commitment, policy and program coherence, and effective implementation of nutrition-relevant actions.

The first phase of work involved publication of a book, Nourishing Millions, in 2016, followed by a special issue of Global Food Security in 2017, featuring 10 papers. A second wave of case studies started in 2018 in several countries in Africa and Asia, including several Indian states. In 2019, a new set of studies was initiated – Stories of Challenge – with a focus on how countries are grappling with the challenge of addressing the obesity epidemic.

At a national level, Stories of Change has been adopted by health ministers in Rwanda and several Indian states. In India, the initiative directly led to partnerships with state health ministers and secretaries to implement further research and coordination to address shortcomings in nutrition. In Rwanda, two of the five implementing provinces developed frameworks of cooperation with civil society organizations to help address gaps identified by Stories of Change.

By 2020, a total of 18 case studies had been developed, with more to follow. The findings have been drawn on by national policymakers and practitioners, and have  influenced other similar global efforts, such as Exemplars in Global Health, the growing Scaling Up Nutrition (SUN) Movement, and the SDG Stories initiative launched by the Perception Change Project under the Office of the Director-General of the United Nations in Geneva. 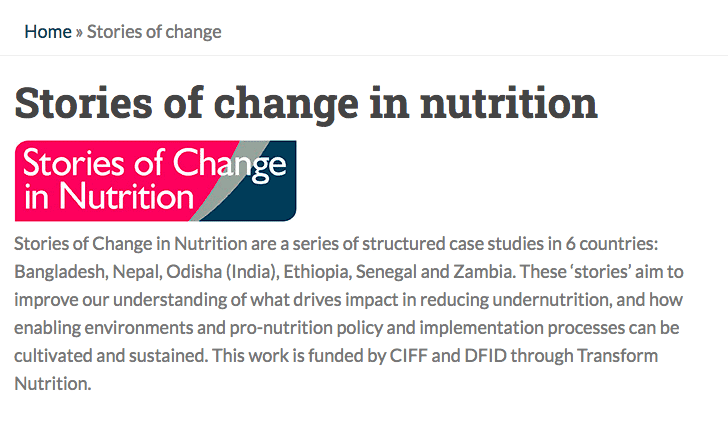 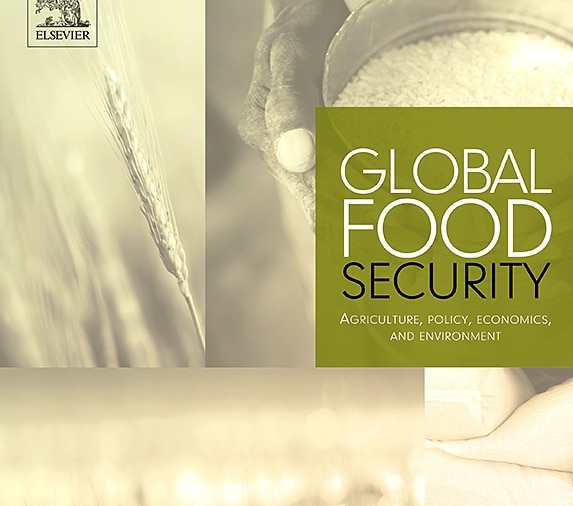 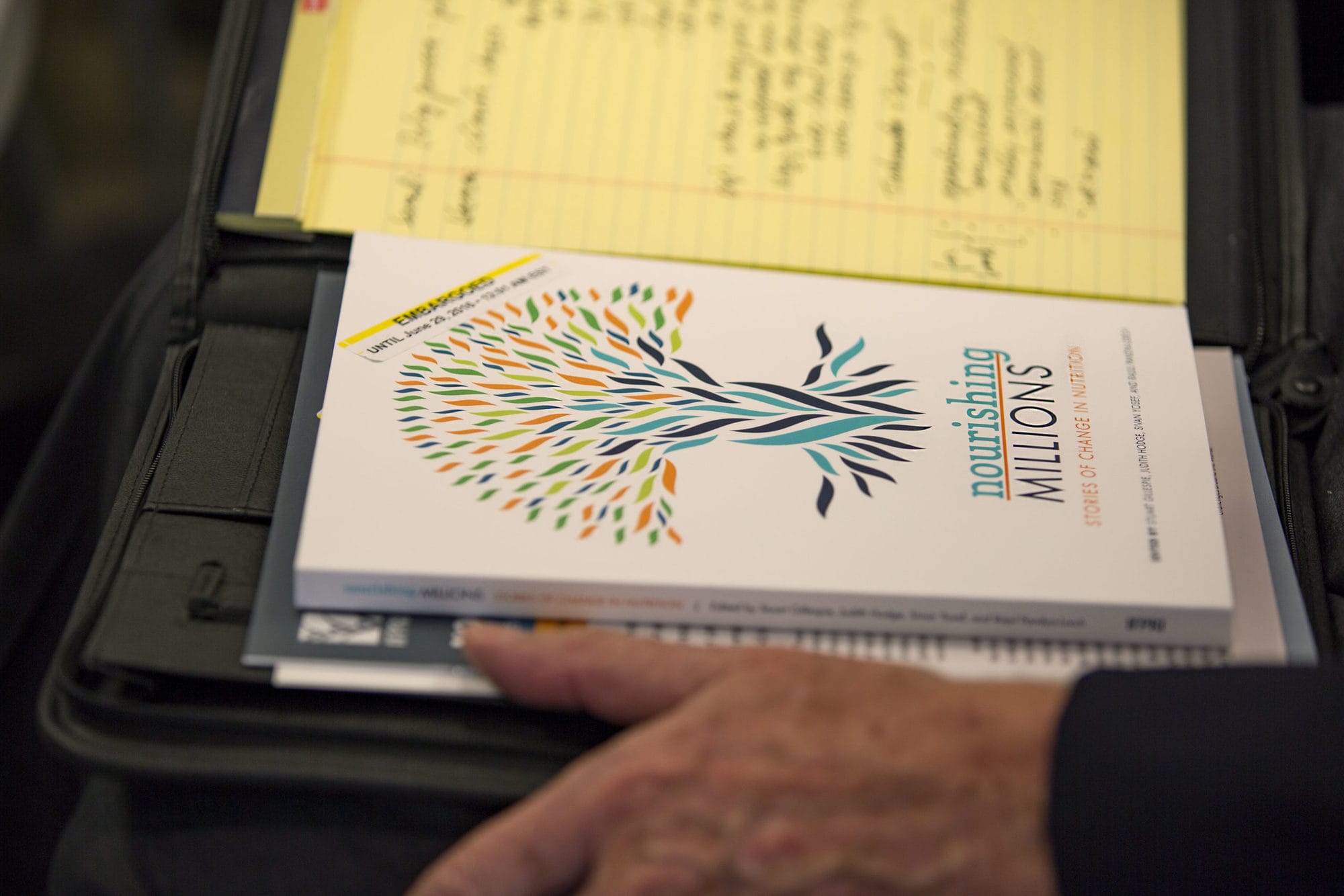 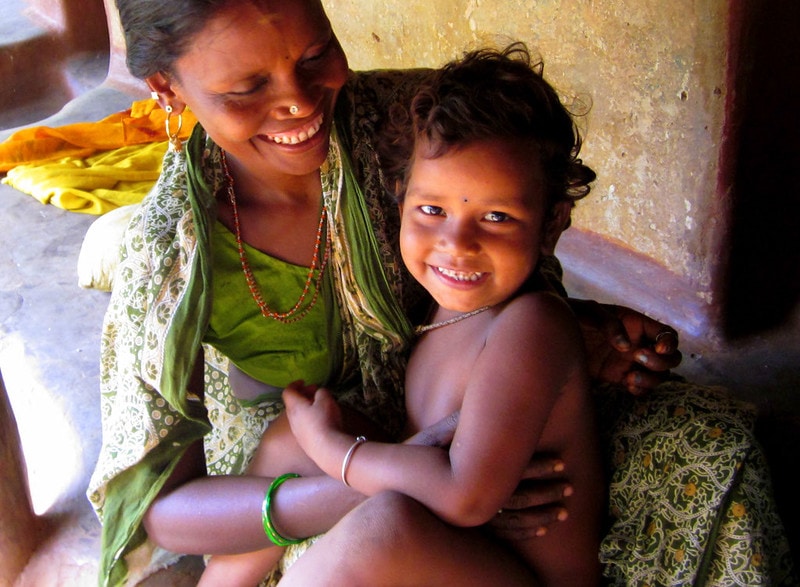 Blog: Stories to transform nutrition in the real world

Synthesis brief: What works in the real world?