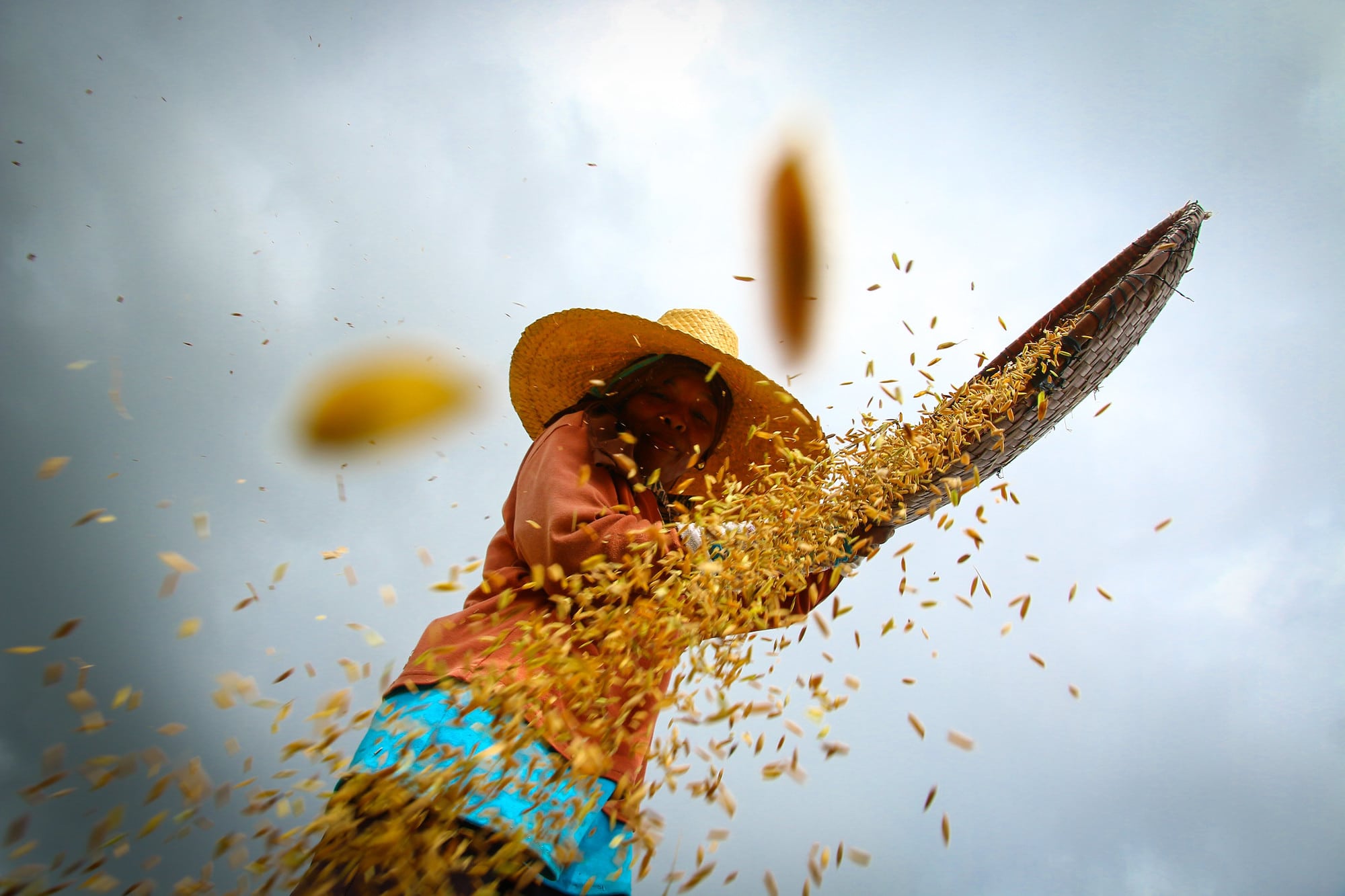 Global
Maturity Level
Adoption or impact at scale
Stage of Development
Taken up by ‘next users’
Prev. Innovation
Next Innovation
ACTIVE:
1985 to present

What difference can a “mega variety” make? When it comes to rice, the mega variety IR64 – developed by CGIAR researchers at the International Rice Research Institute (IRRI) – was widely cultivated in over 10 million hectares within two decades of its release, making a difference in millions of lives worldwide.

IR64 was first released in the Philippines in 1985, soon followed by releases in Bhutan, Burkina Faso (as FKR42), Cambodia, China, Ecuador (as NIAP11), The Gambia, India, Indonesia, Mauritania, Mozambique, Vietnam and Sahelian regions of West Africa. Since its introduction, the strain has contributed greatly to farmer incomes through higher yields and improved grain quality, which has in turn resulted in higher prices and earlier maturity, allowing for higher cropping intensity.

IR64 was widely cultivated in over 10 million hectares within two decades of its release, making a difference in millions of lives worldwide

Due to its multiple characteristics desired by farmers and consumers, its rapid spread and its wide cultivation, IR64 became known as a “mega variety”. In the field, IR64 is known for its high yield, early maturity and disease resistance. Other qualities that helped IR64 stand out was that it had one of the highest levels of head rice recovery at milling, and was one of the first varieties with multi-pest and disease tolerances to blast and bacterial blight diseases and brown planthopper infestation, which can kill plants or transmit the incurable rice ragged stunt and rice grassy diseases.

IR64 was the first variety to have a desirable combination of intermediate amylose content, soft gel consistency, intermediate gelatinization temperature, translucent, and long slender grains. For consumers this translates to an excellent cooking quality, even becoming a quality standard in many countries where it is cultivated.

In addition to being a quality standalone variety that is now cultivated in most rice-growing countries, IR64 has also served as a parent in thousands of crosses over the years, and in marker-assisted backcross breeding and various marker studies, making its impact for food security even greater.

Header photo: A farmer separating full grains from empty grains with nothing but gravity and a gentle breeze in Victoria, Laguna, Philippines. Photo by IRRI. 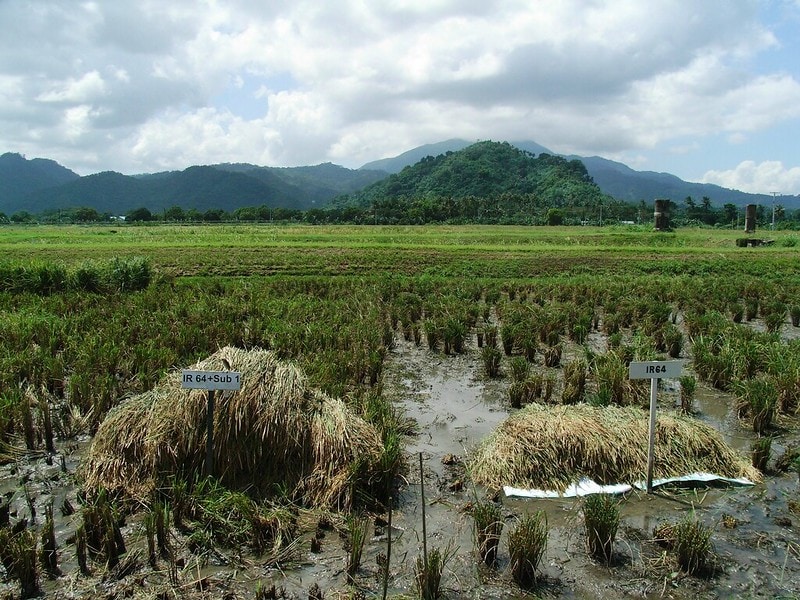 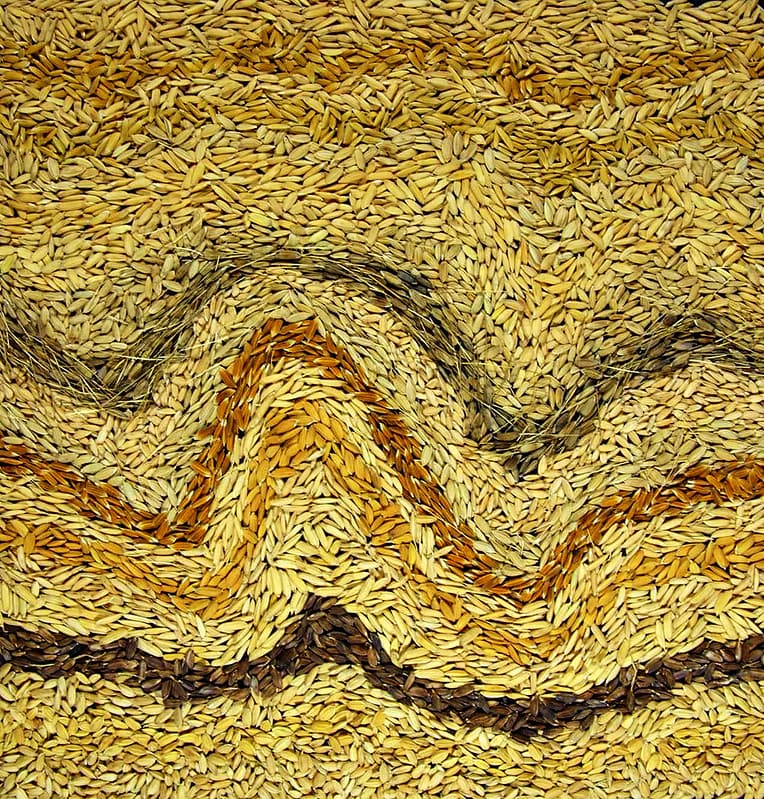