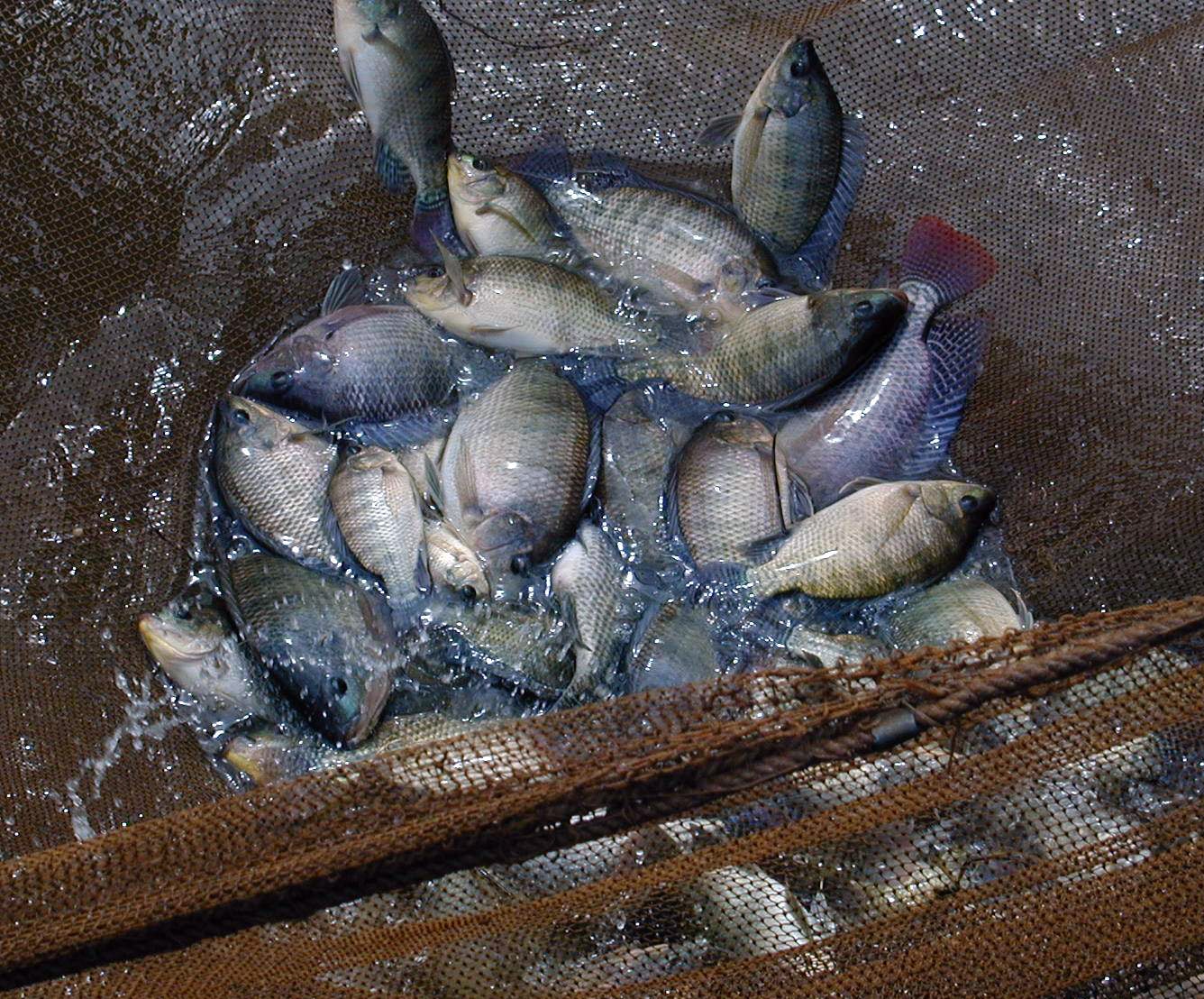 Started in 1988, the Genetically Improved Farmed Tilapia (GIFT) project, a selective breeding project pioneered by CGIAR researchers at WorldFish, has played a critical role in boosting fish productivity both in commercial and in small-scale systems, benefiting millions around the world. For small-scale farmers, GIFT has helped provide a sustainable source of income, food and nutrition. It has also helped farmers adapt to climate change.

The improved strain, the Nile tilapia and its derivates, is now responsible for more than half of the tilapia production in the world

Now produced in at least 14 countries on five continents, GIFT can complete a production cycle even more quickly and efficiently. The improved strain, the Nile tilapia and its derivates, is now responsible for more than half of the tilapia production in the world.

Tilapia is an affordable source of protein, vitamins, minerals, and essential fatty acids that are vital for good health. Its unique characteristics make it an ideal candidate for genetic improvement through selective breeding. Tilapia can be grown in diverse farming systems and is omnivorous, requiring minimal fish meal in its feed. It also has a naturally high tolerance to variable water quality and can grow in both freshwater and marine environments.

Because tilapia is hardy and has good disease resistance, it is inexpensive and easy for small-scale farmers to grow for food, nutrition and income. Tilapia fish also start breeding at four to six months, enabling genetic improvements to be made in a short time.

The selective breeding methodology developed through the GIFT project, known as “GIFT technology”, has also been successfully applied to other tilapia species in Egypt, Ghana, and Malawi, as well as to other fish species, including carp, having widespread impact.

After 20 generations of GIFT, CGIAR scientists continue to work on developing more resilient, disease-resistant, and hardier strains that can be produced in stressful environments, helping farmers adapt to a changing climate. 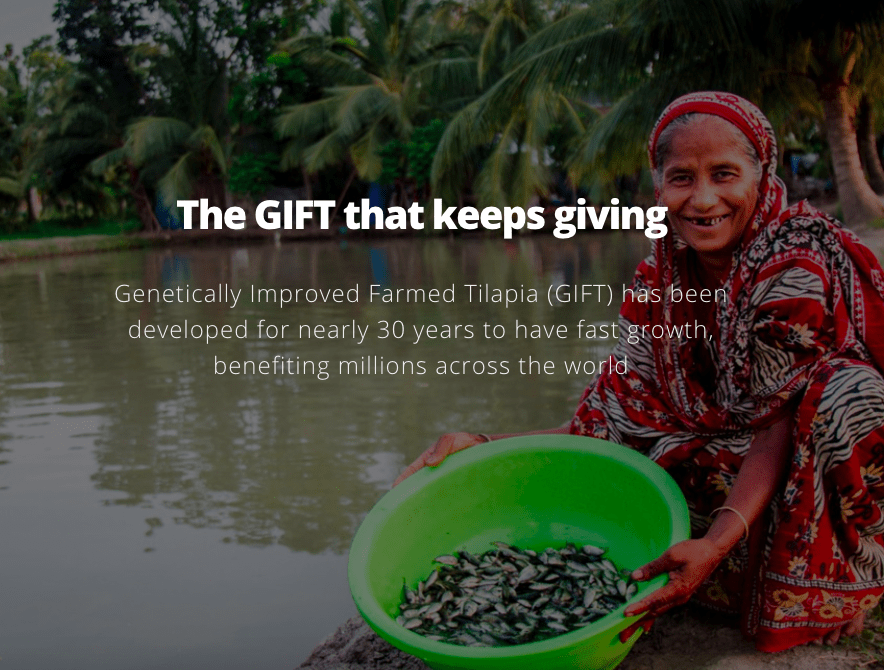 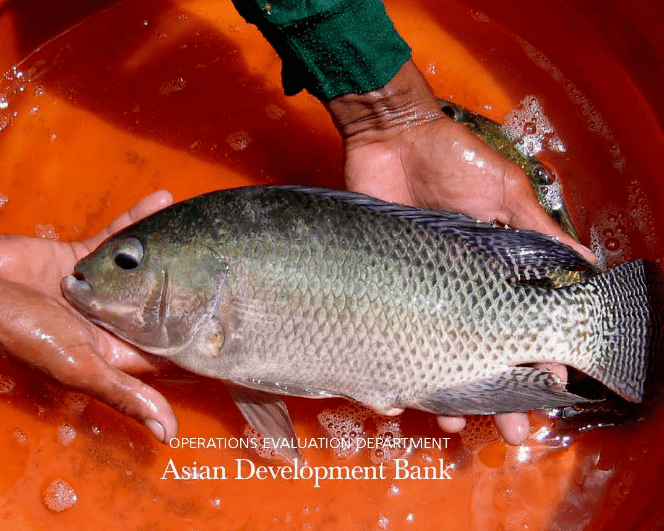 Report: An impact evaluation of the development of Genetically Improved Farmed Tilapia and their dissemination in selected countries 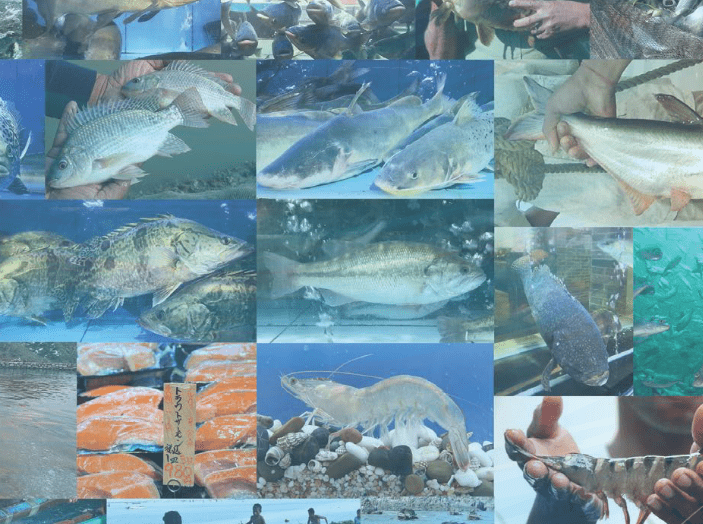 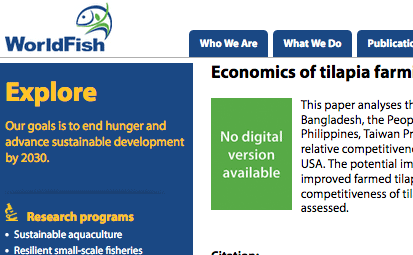