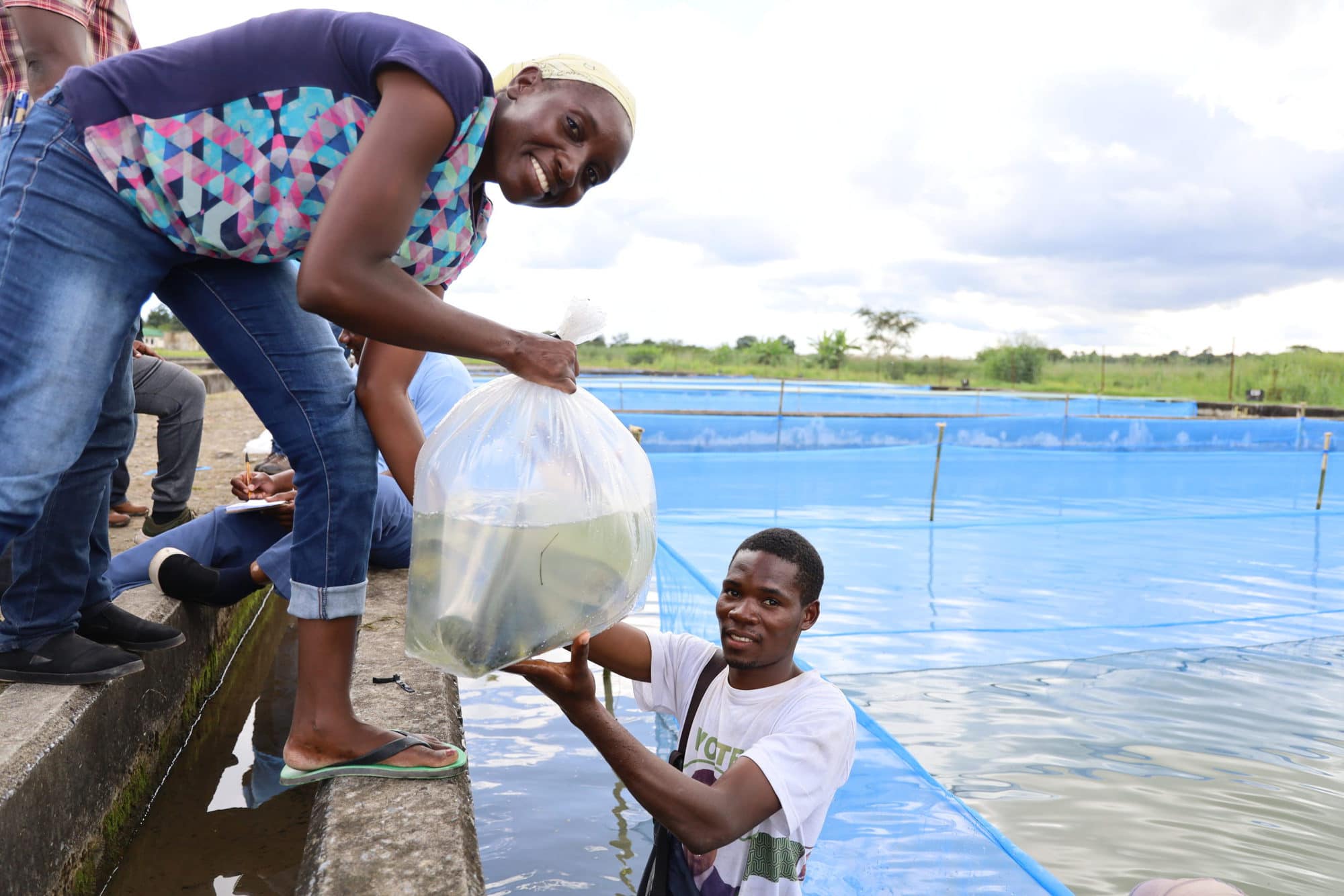 Africa, Asia
Maturity Level
Policy or practice changed
Stage of Development
Taken up by ‘next users’
Prev. Innovation
Next Innovation
ACTIVE:
2012 to present

International development programs and organizations are increasingly aware of gender disparities in food systems. Yet there is growing recognition that it is not enough for investments to treat the symptoms, such as the visible gender gaps, without looking at the underlying causes. For sustainable change to occur, the roots of gender-based inequalities must be addressed.

Since 2012, CGIAR scientists at WorldFish and their partners have spearheaded the conceptualization, testing, and scaling of gender transformative approaches within CGIAR and in aquaculture, fisheries, agriculture, and broader development sectors. This has included a focus on gender-equitable control over assets and resources including microcredit and processing technologies.

Instead of burdening women with the responsibility for equality, gender transformative approaches engage men and women together as agents of change

Where ‘business-as-usual’, accommodative gender approaches try to work around barriers, and are often women-focused, CGIAR’s gender transformative approaches have broken new ground by engaging with and transforming structural barriers, in particular constraining gender norms. The approaches are operationalized through context-appropriate, locally led and constructive strategies.

Instead of burdening women with the responsibility for equality, gender transformative approaches engage men and women together as agents of change. As such, the aim is for women and men, from the household scale to the community and beyond, to shift constrictive gender norms and other structural barriers that underpin the persistence of inequalities in aquatic and land-based food systems. In this way, transformative approaches complement existing work, yet represent a significant transition forward.

This is critical to enabling CGIAR and partners to tackle the root causes of gender inequalities, rather than address only the symptoms, and contribute to a transition toward more inclusive, equitable, sustainable, and resilient food systems. 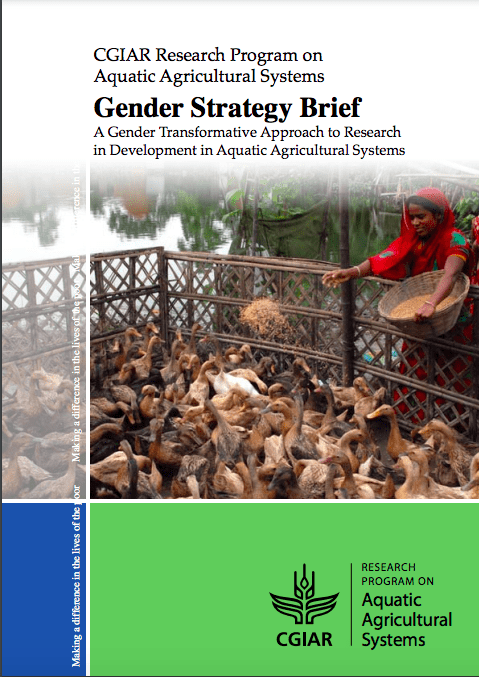 Brief: A gender transformative approach to research in development in aquatic agricultural systems 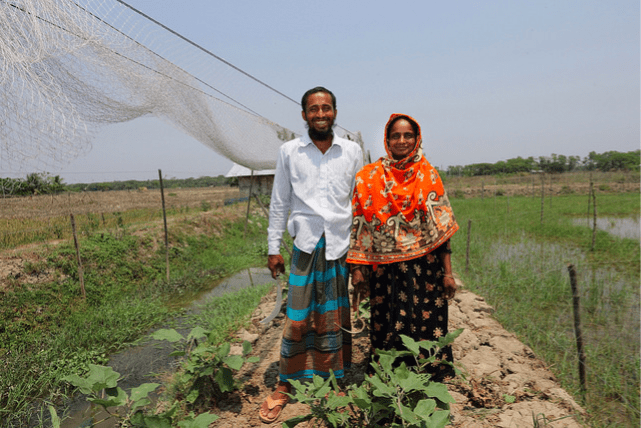 Blog: WorldFish gender research in the spotlight at Seeds of Change conference 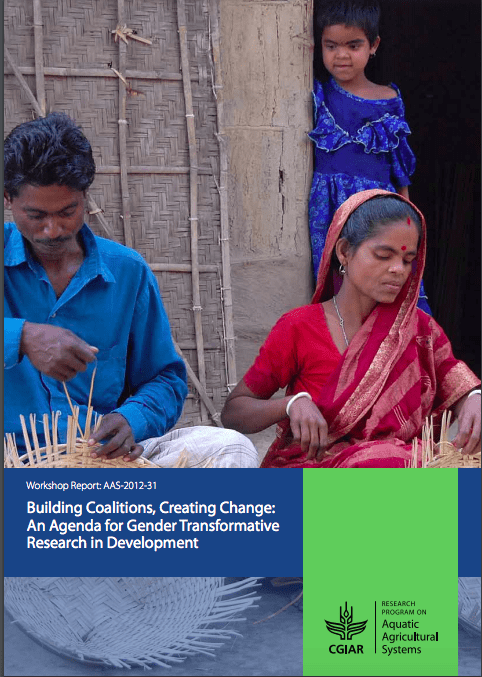 Presentation: Merging the social with the technical: Social Consciousness-raising Exercises: Tools for a Gender Transformative Approach