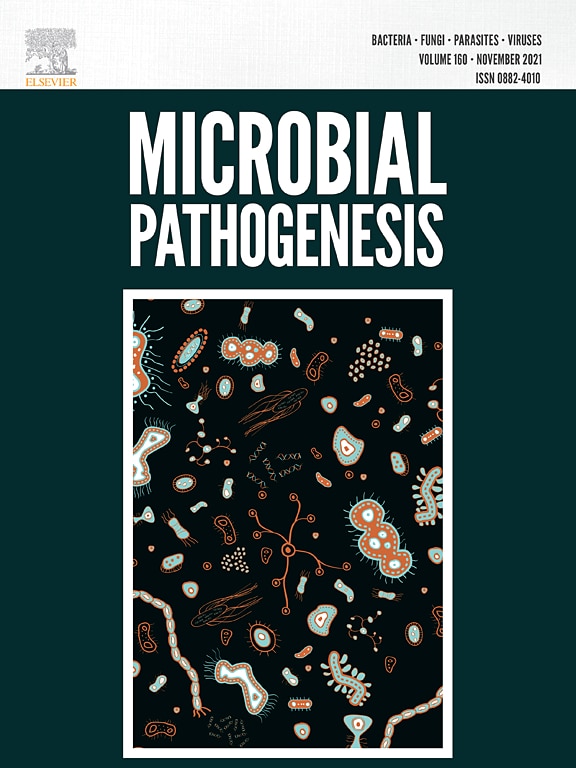 Three strains of Streptomyces griseus (CAI-24, CAI-121 and CAI-127) and one strain each of Streptomyces africanus (KAI-32) and Streptomyces coelicolor (KAI-90) were reported by us as biocontrol agents against Fusarium wilt, caused by Fusarium oxysporum f. sp. ciceri (FOC), and as plant growth-promoters (PGP) in chickpea. In the present study, the combined effect of these Streptomyces strains as a consortium were assessed for their biocontrol potential against Fusarium wilt and PGP in chickpea. Based on their compatibility, biocontrol ability and PGP performance, two consortia were assembled, consortium-1 having all the five strains of Streptomyces sp. and consortium-2 having the two promising strains (CAI-127 and KAI-32). Under greenhouse conditions, consortium- 1 and consortium-2 were found to reduce the Fusarium wilt disease incidence by 55% and 74%, while under field conditions, these were by 86% and 96% in year-1 and by 54% and 69% in year-2, respectively, when compared to the positive control (only FOC treated). Shoot samples treated with consortia + FOC contained significantly enhanced antioxidant enzymes such as superoxide dismutase, catalase, ascorbate peroxidase, guaiacol peroxidase, glutathione reductase and phenylalanine ammonia-lyase, when compared to the positive control (only FOC treated) or the negative control samples (neither FOC nor consortia treated). When the consortia were evaluated for their PGP traits under field conditions in two chickpea cultivars, JG11 and ICCV2, and in two consecutive years, nodule number was found to enhance up to 25%, nodule weight up to 49%, leaf area up to 37%, leaf weight up to 43%, root weight up to 23%, shoot weight up to 35%, seed weight up to 30%, seed number up to 29%, total dry matter up to 22% and grain yield up to 22% over the un-inoculated control plants. This study had demonstrated that the selected consortium of Streptomyces spp. has a greater potential for biological control of Fusarium wilt disease and PGP in chickpea.