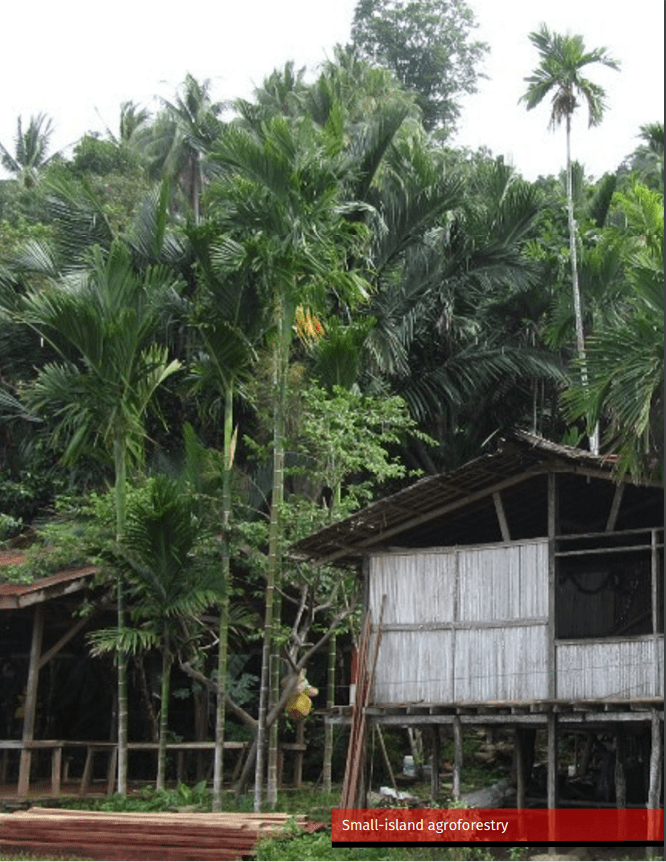 Small islands exist in a wide range of absolute sizes, making counts of the total number of small islands that exist in the world uncertain. Indonesia, for example, is said to have more than 17 thousand islands, but although some of these are among the largest in the world(Borneo, Papua, Sumatra), it is not clear how many are classified as âsmall. A relevant distinction exists between those that are permanently inhabited and those that are not, but that criterion has borderline cases as well. Being normally above sea level is a criterion for being an island, but an occasional flooding event (so that the island is not permanently above sea level) does not take it out of the island category.