Restoration through agroforestry in Brazil: options for reconciling livelihoods with conservation 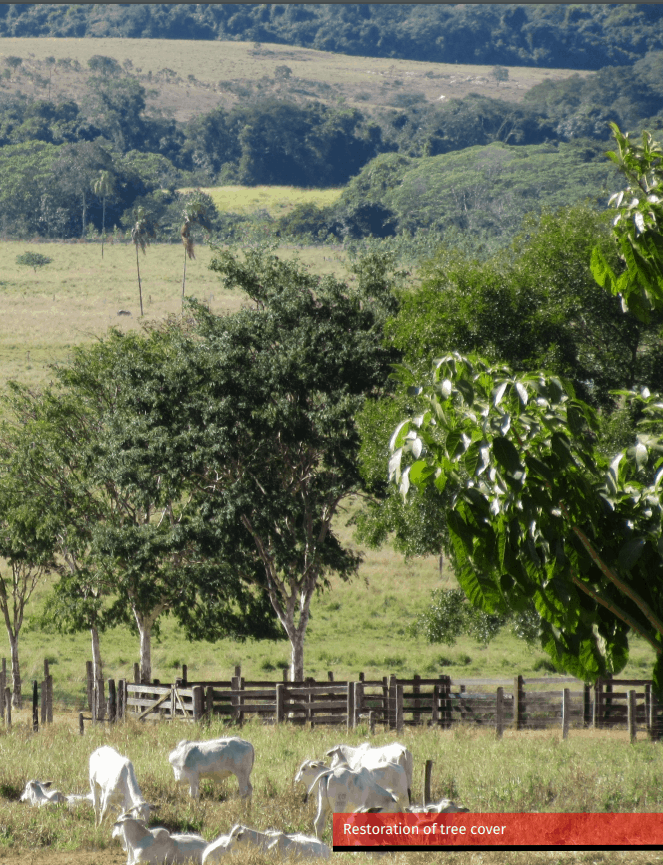 The Brazilian Law for the Protection of Native Vegetation (known as the new Forest Code)1 set a series of provisions regulating land use on all privately-owned rural areas, including obligations for restoring protected areas, known as Permanent Preservation Areas – PPAs and Legal Reserves – LRs (Box 12.1). While Brazilian law has required the conservation and restoration of these areas since 1965, compliance has historically been very low due mainly to low enforcement, lack of clear regulations, and the fact that PPAs, which include riparian zones (as well as springs and steep hillsides) are often the most humid and fertile areas and hence most useful to farmers.