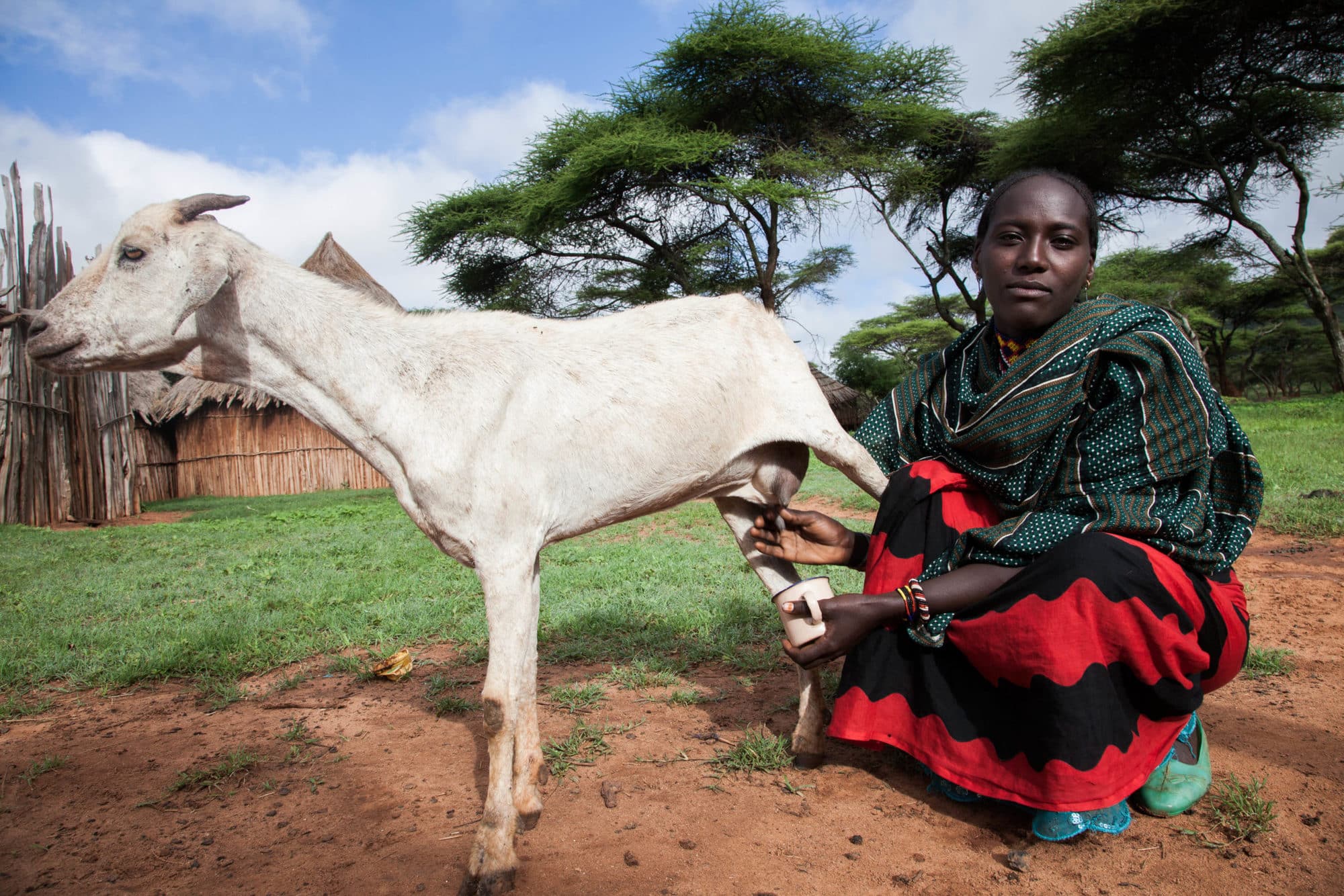 Goat production plays an important role in the livelihood of Borana pastoralists. Optimal use of the goat population is, however, impaired by diseases such as brucellosis. Brucellosis is considered as one of the serious diseases incurring considerable loss to the goat industry through reproductive wastages. The situation of brucellosis has not been investigated in goats in Borana pastoral areas despite the frequent occurrence of abortion. This study was conducted from November 2016 to April 2017 and aimed at determining the prevalence of infection with Brucella species, identifying the risk factors of infection and understanding the knowledge, attitudes and practices of pastoralists about the disease.