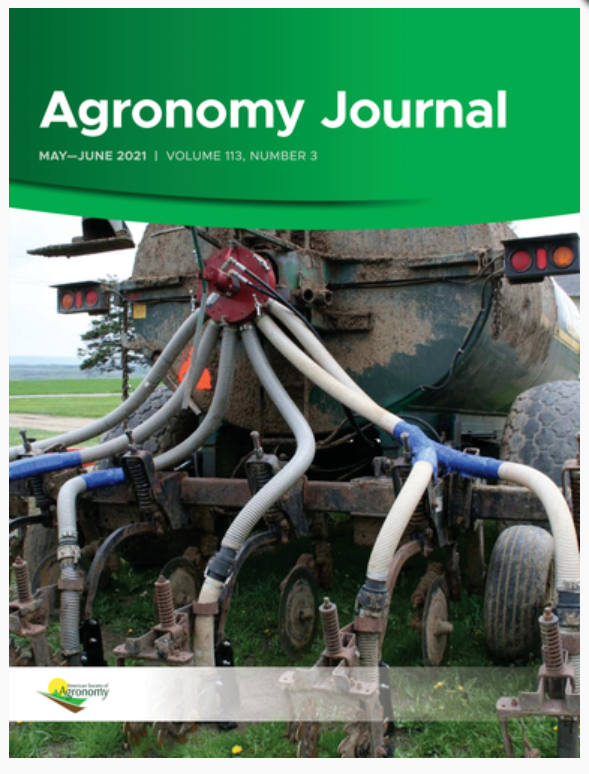 Selecting the appropriate genotype for growing cassava (Manihot esculenta Crantz) after rice (Oryza sativa L.) can help increase the supply of cassava and improve land use efficiency. However, conducting the selection requires data from many years of multi-environment yield trials. A systems analysis approach using crop models can support this process.

This study aimed to evaluate a potential application of the Cropping System Model (CSM)-MANIHOT-Cassava in determining genotype stability across different upper paddy field conditions when planted following rice. Four cassava genotypes, that is, Kasetsart 50, Rayong 9, Rayong 11, and CMR38-125-77, were evaluated for the six different environments in Thailand from the 2015 through 2018 growing seasons. The data required for the model were recorded, including biomass and yield.

The cultivar coefficients of the CSM-MANIHOT-Cassava model for the four genotypes were calibrated and evaluated with the experimental data. The model was then run for historical weather data from 1988 to 2018 for the six environments for production under rain-fed conditions in upper paddy fields following rice. The overall results showed that the model was able to simulate biomass and yield of the four cassava genotypes quite well when compared to the experimental data. The model identified the same stable genotypes as presented in the actual trials. The genotype CMR38-125-77 was found to be a stable genotype and had the highest mean performance for both the actual yield trials and the simulation study. Therefore, the CSM-MANIHOT-Cassava model could be used to help identify the favorable genotype for planting in various paddy field conditions after rice harvest.