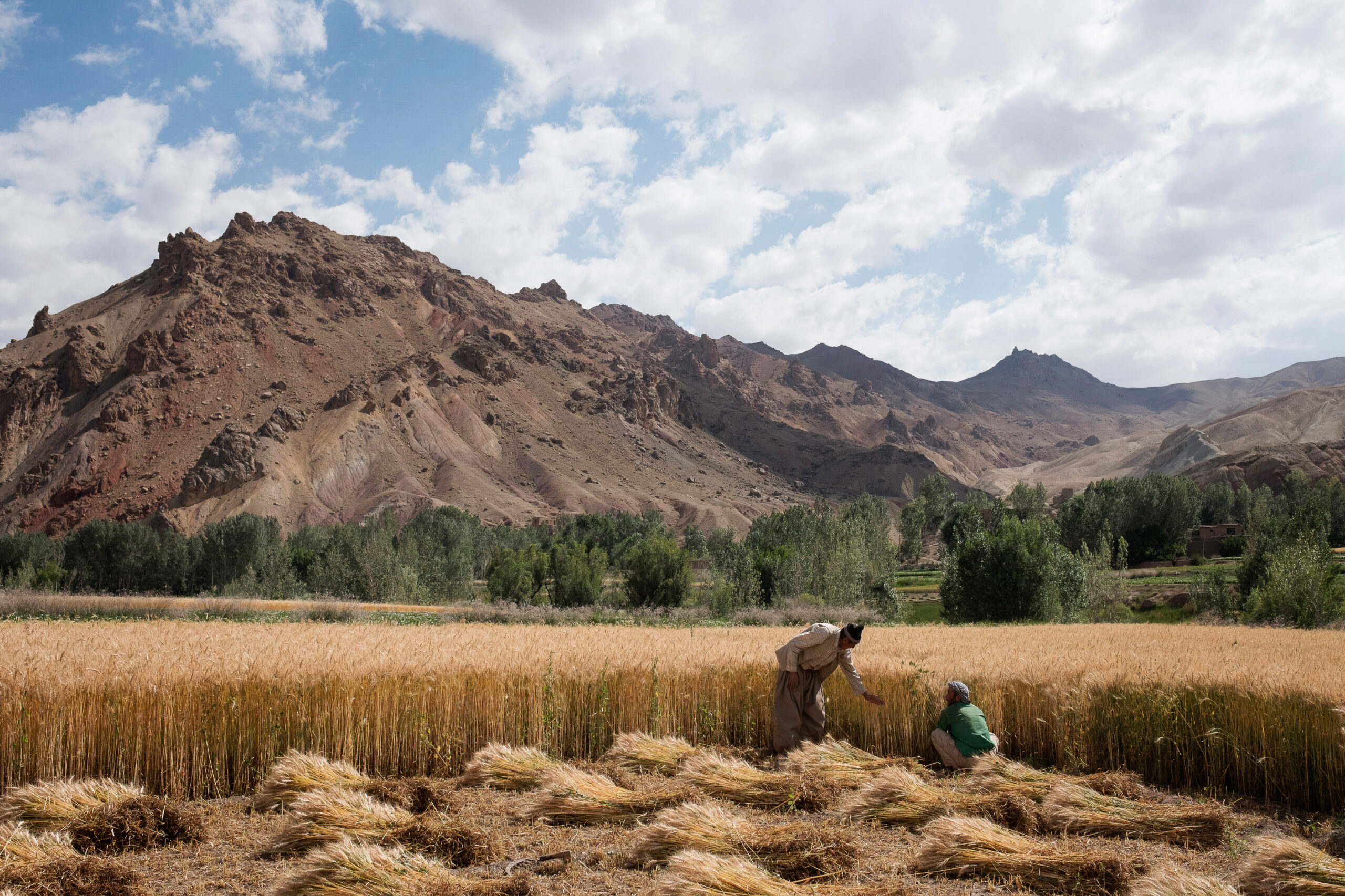 Faced with climate change and having to keep pace in the race to feed the world’s growing population, farmers of staple crops like wheat are under pressure to constantly increase yield per hectare.

Increasing yield gains is especially important in Afghanistan, where per capita consumption of wheat is nearly three times more than the global average and wheat accounts for up to 60% of daily caloric intake of the average Afghan citizen.

The International Maize and Wheat Improvement Center (CIMMYT) develops and distributes improved seed targeted toward diverse wheat growing regions in the developing world, including Afghanistan, a net importer of wheat. A study by CIMMYT scientists, published in Crop Science, measured yield gain and improvement in a variety of traits of CIMMYT developed varieties compared against local wheat, over a 14-year period. The results showed the CIMMYT varieties confer yield gains, contributing to an increase in Afghanistan’s wheat productivity.

In terms of yield, the CIMMYT varieties showed an increase of 123 kilograms per hectare (kg/ha) over the time interval studied, compared to 107 kg/ha for local varieties.

Researchers also examined specific traits, like days to heading and overall plant height. Days to heading refers to the number of days from planting to when the plant is ready to be harvested and overall plant height is the highest measurement a plant reaches. This is important because if a wheat plant grows too high, it will lodge (fall over) under its own weight, rendering it non-harvestable.

In terms of plant height, the CIMMTY varieties showed a gain of 0.77 cm per year. Although a negative correlation between plant height and grain yield has been reported in other studies, this is not the case in Afghanistan. Increased plant height is often an indicator of higher biomass (the amount of aboveground volume including leaves and stems which might fall to the ground) which drives higher yield, provided the plant does not lodge. Higher biomass is also required in many developing countries, including Afghanistan, to produce straw that is used dry fodder feed for livestock. This appears to result from selections to increase overall production, mitigate negative impacts and fulfil the changing preference of farmers.

“This kind of evaluation is important in determining the efficacy of CIMMYT’s efforts to provide  improved wheat varieties tailored to diverse production environments around the world,” said Alison Bentley, co-author of the study and director of CIMMYT’s Global Wheat Program. “It also makes a strong case for continued investment in plant breeding and for the collaboration between Afghanistan and CIMMYT.”