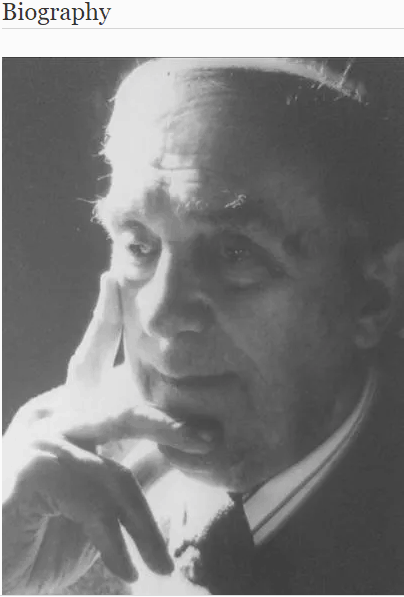 Peter A. Huxley was born in Dulwich, East London in 1926. He was the youngest son of three to Ernest Huxley and Florence Agnes Daisy Huxley (formerly King). His father was a stock taker, while his mother was a housewife. Between 1942 and 1944 he served as an insurance underwriter for Lloyds in London. He later joined the volunteer reserve in the Royal Auxiliary Navy at the end of the Second World War (1944–1946). Peter then briefly returned to Lloyds, before deciding that it wasn’t for him. He chose to go to a technical college to study biology, chemistry and physics, in order to gain access to Reading University. Not only was he the first in his family to get a university degree, but in 1963 he completed his PhD in Horticultural Botany. His area of focus was coffee physiology in Uganda.