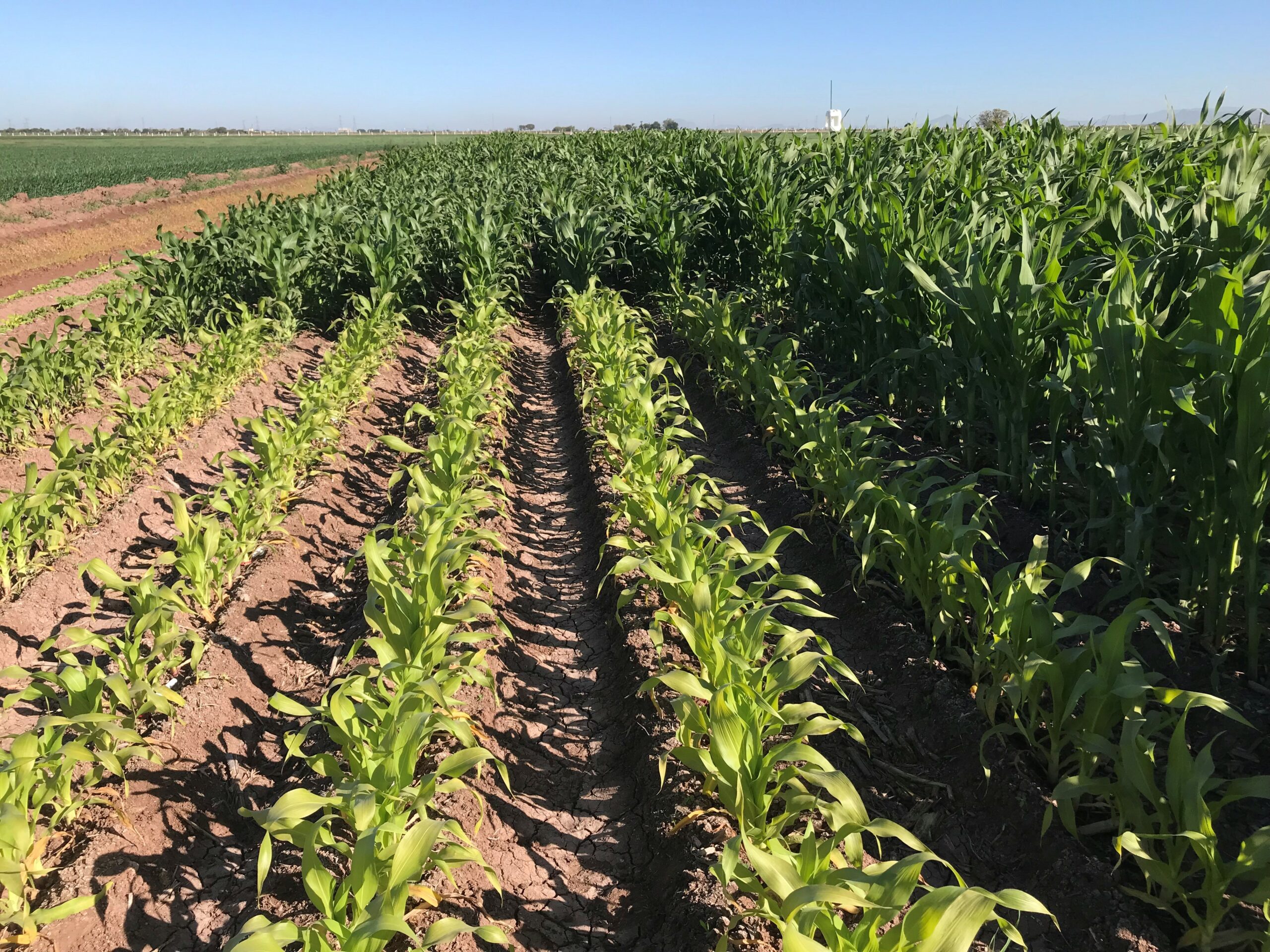 The vital tasks for each country to reduce its greenhouse gas (GHG) emissions and limited carbon outputs are daunting, especially with 2030 deadlines imposed by the Paris Climate Agreement only eight years away. National stakeholders would benefit greatly from roadmaps that identify realistic and achievable milestones to point the way forward.

Researchers at the International Maize and Wheat Improvement Center (CIMMYT) have provided just such a road map. Using easily available data, they developed rapid assessment methods and adoption costs for mitigation related to crops, livestock, and forestry to identify priority locations and actions. Their article, “Quantification of economically feasible mitigation potential from agriculture, forestry and other land uses in Mexico”, was published in Carbon Management.

“Faced with such an overwhelming issue like climate change, it can be difficult for an individual, an organization, and especially an entire nation to know where to start. We developed a rapid assessment framework, tested in India, Bangladesh, and Mexico, but we believe other nations can use our methods as well,” said Tek Sapkota, the project leader and first author of the paper.

The research specifically focused on climate change mitigation in agriculture, forestry, and other land uses (AFOLU). Agriculture and related land use change contributed about 23% of the world’s anthropogenic GHG emissions in 2016, and that number is expected to increase as more food needs to be produced for the world’s growing population.

Activities identified for GHG mitigation in crop production included avoiding fertilizer subsidies, since those tend reward inefficient nitrogen use. Subsidies could be of use, however, in encouraging farmers to adopt more efficient nitrogen management. Precision levelling of crop fields can help to lower GHG emissions by reducing cultivation time and improving the efficiency of fertilizer and irrigation water and adoption of conservation agriculture practices, such as zero tillage.

“Adoptions of these practices will not only reduce GHG emissions, but they will also help increase productivity,” said Ivan Ortiz-Monasterio, co-author and Mexico coordinator of the study.

In the livestock sector, mitigation possibilities identified are the creation of official programs, financial support, and capacity building on composting and biodigester. In FOLU sector, researchers identified options such as zero deforestation and C offset in the C market.

In addition to mapping out the mitigation benefits of specific activities, researchers also considered the costs associated with implementing those activities. “Looking at these efforts together with the cost of their implementation provide a complete picture to the implementing bodies to identify and prioritize their mitigation efforts consistent with their development goals,” said Sapkota. For example, some efforts, like increasing nitrogen use efficiency, do not provide the most climate benefits but are relatively inexpensive to realize, while establishing and maintaining carbon capture markets provides large reductions in GHG, they can be expensive to implement.

“Our data driven, and evidence-based results can help the government of Mexico refine its national GHG inventory and its Nationally Determined Contributions target and monitor progress,” said Eva Wollenberg, the overall coordinator of the study and research professor of University of Vermont, USA. “This analysis further provides an example of a methodology and results to help inform future efforts in other countries in addition to Mexico.”

Read the study: Quantification of economically feasible mitigation potential from agriculture, forestry and other land uses in Mexico