How can agroforestry be part of disaster risk management? 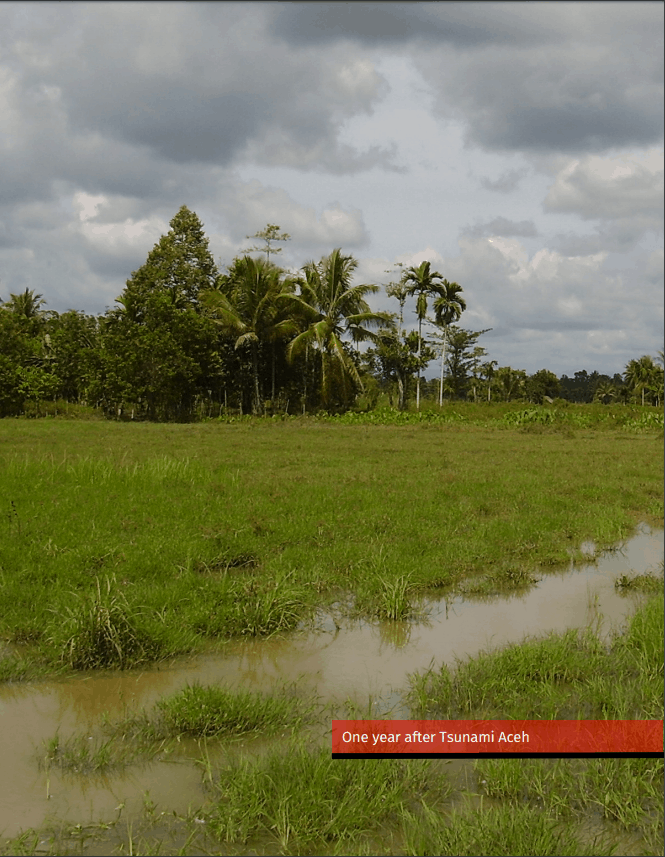 A common definition of a disaster is: âa sudden, calamitous event that seriously disrupts the functioning of a community or society and causes human, material, and economic or environmental losses that exceed the communityâs or societyâs ability to cope using its own resources. Though often caused by nature, disasters can have human origins.â1 Disasters can be of many types, based on the elements (Earth, Water, Wind, Fire and Biota) involved, the spatial and temporal scale affected and the degree to which they are natural or (partially) manmade.The human response can be understood on a before/during/after timescale. Awareness, prevention and avoidance of risky times and places is a strategic, long-term response. The tactics of fleeing, hiding and surviving form the immediate responses, while the resilience or bouncing back afterwards has both material and immaterial (motivational) dimensions. With current understanding of the human causation of as part of global climate change2, the categorization into ânaturalâ and âmanmadeâ disasters is further blurred, but such distinctions still play a role in policy responses and insurance coverage.