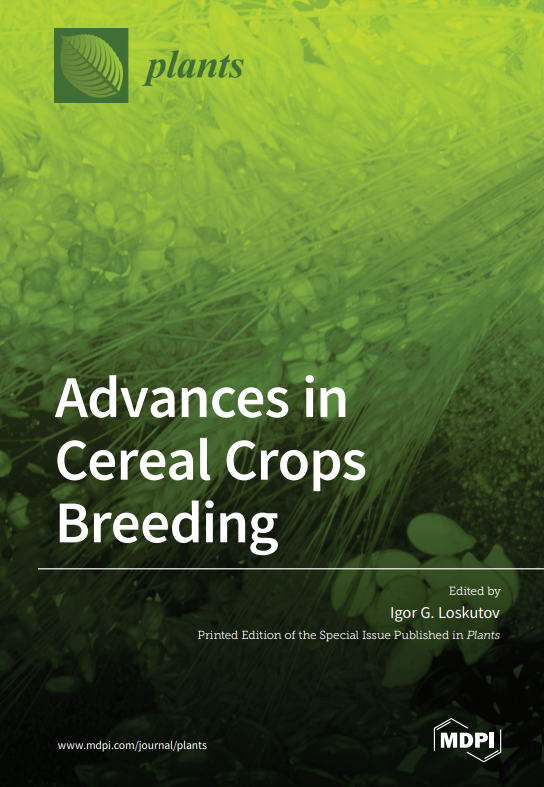 Genomic selection (GS) can accelerate variety improvement when training set (TS) size and its relationship with the breeding set (BS) are optimized for prediction accuracies (PAs) of genomic prediction (GP) models. Sixteen GP algorithms were run on phenotypic best linear unbiased predictors (BLUPs) and estimators (BLUEs) of resistance to both fall armyworm (FAW) and maize weevil (MW) in a tropical maize panel. For MW resistance, 37% of the panel was the TS, and the BS was the remainder, whilst for FAW, random-based training sets (RBTS) and pedigree-based training sets (PBTSs) were designed.

PAs achieved with BLUPs varied from 0.66 to 0.82 for MW-resistance traits, and for FAW resistance, 0.694 to 0.714 for RBTS of 37%, and 0.843 to 0.844 for RBTS of 85%, and these were at least two-fold those from BLUEs. For PBTS, FAW resistance PAs were generally
higher than those for RBTS, except for one dataset. GP models generally showed similar PAs across individual traits whilst the TS designation was determinant, since a positive correlation (R = 0.92***) between TS size and PAs was observed for RBTS, and for the PBTS, it was negative (R = 0.44**). This study pioneered the use of GS for maize resistance to insect pests in sub-Saharan Africa.

This book is a printed edition of the Special Issue Advances in Cereal Crops Breeding that was published in Plants.