CIMMYT in Pakistan: over six decades of collaboration 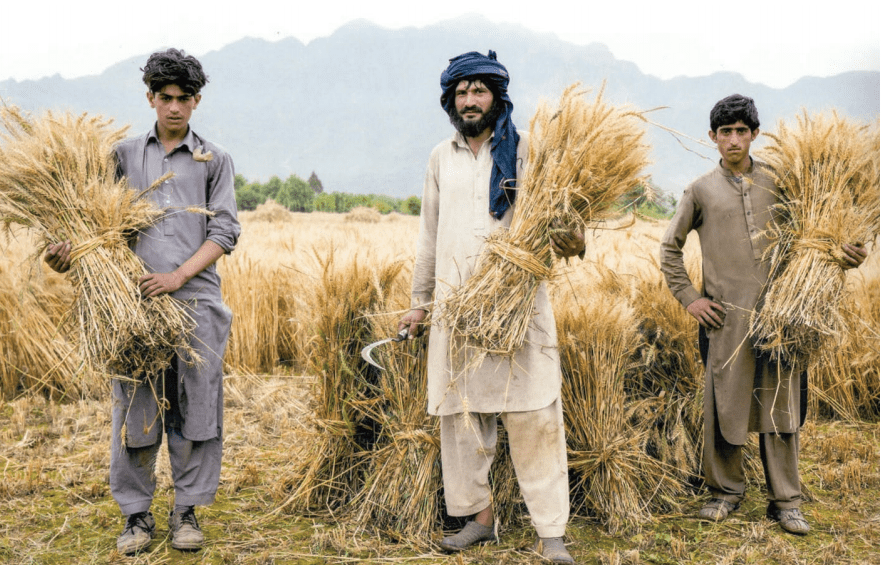 CIMMYT, the International maize and Wheat Improvement Center headquartered in Mexico (www. cimmyt.org), has a long history of collaboration with national agricultural research and extension systems (NARES) in Pakistan and has played a vital role in achieving food security since the Green Revolution. CIMMYT has continuously provided germplasm, financial as well as human resource support to Pakistan’s agriculture research for development (R4D). The core of CIMMYT’s work includes supporting elite germplasm of wheat and maize to Pakistan each year since the 1960s. A more formalized financial partnership between CIMMYT and the Government of Pakistan has been launched in 1984, when CIMMYT entered into an agreement with the Pakistan Agriculture Research Council (PARC). CIMMYT Pakistan office is located at the National Agricultural Research Council (NARC) in Islamabad; while we also have offices in Faisalabad, and in Pirsabak, Nowshera with altogether 12 staff. However, CIMMYT’s work extends to all four provinces in Pakistan through cooperation with public and private partners.

Dr. Norman E. Borlaug, Nobel Peace laureate, kept a close relationship with Pakistani researchers and policymakers and introduced the high-yielding, white grain wheat variety “Mexi-Pak” to help address the national food security crisis. Pakistan imported 50 tons of Mexi-Pak seed in 1966, the largest seed purchase of its time, and two years later became the first Asian country to achieve self-sufficiency in wheat. CIMMYT has had a significant impact in Pakistan starting with the Green Revolution. With a concerted effort in CIMMYT IN PAKISTAN Over six decades of collaboration 2019, Pakistan harvested 26 million tons of wheat, which roughly matches its annual consumption of the crop.