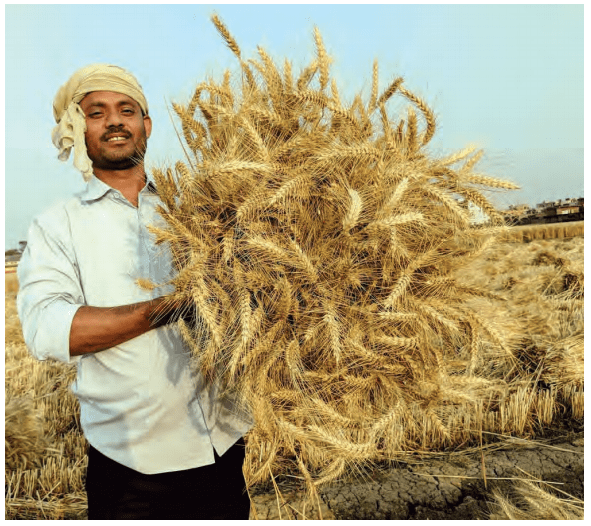 CIMMYT’s partnership with the Indian government, spanning over five decades, is one of the longest and most productive in the world. The collaboration started with the visit of Nobel Laureate Dr. Norman E. Borlaug in 1963 in order to usher in the Green Revolution in active partnership with the Government of India.