Burden of foodborne disease due to bacterial hazards associated with beef, dairy, poultry meat, and vegetables in Ethiopia and Burkina Faso, 2017 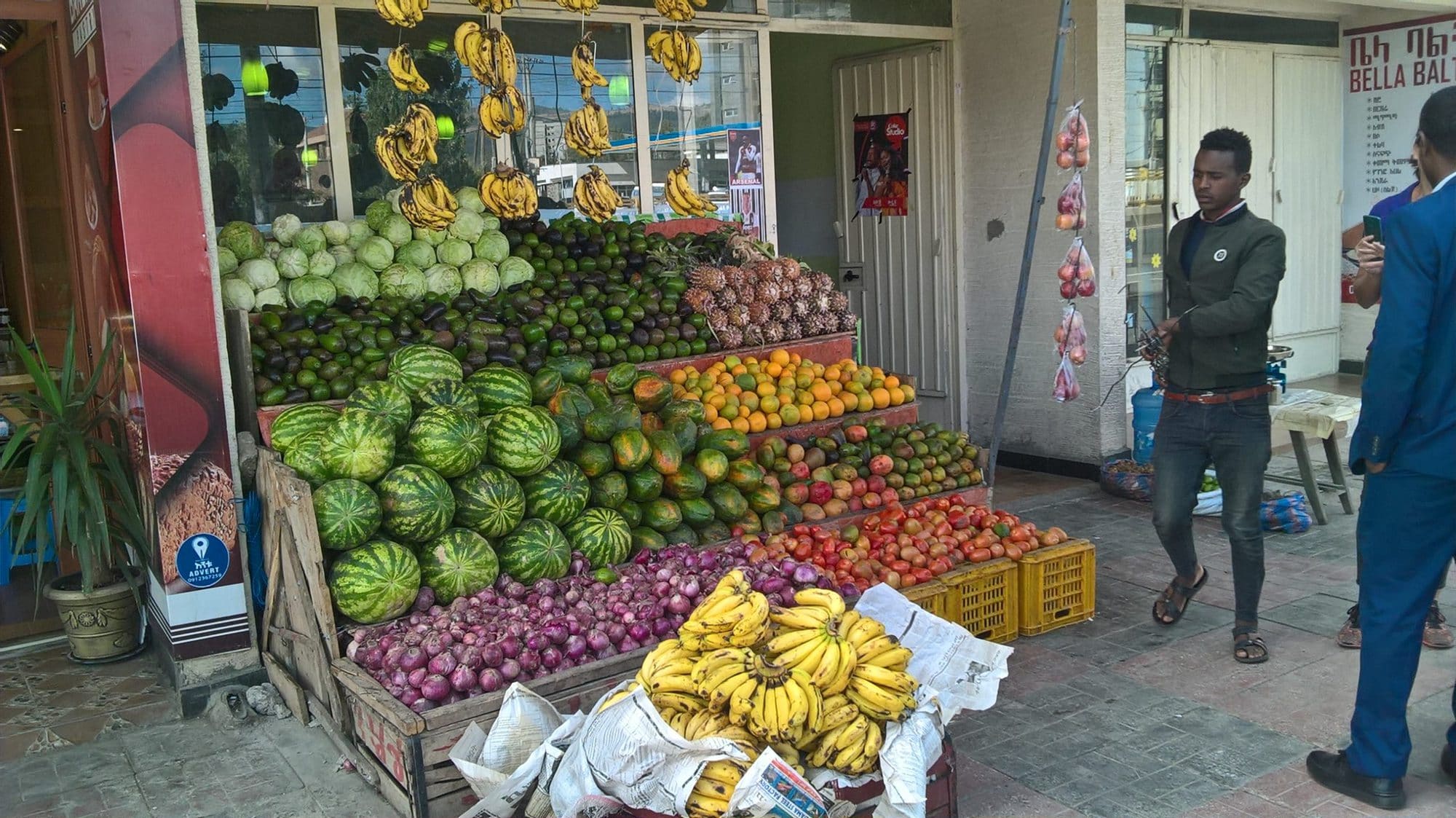 Foodborne disease is a significant global health problem, with low- and middle-income countries disproportionately affected. Given that most fresh animal and vegetable foods in these countries are bought in informal food systems, much the burden of foodborne disease here is also linked to informal markets.

Developing estimates of the national burden of foodborne disease and attribution to specific food products will inform decision-makers about the size of the problem and motivate action to mitigate risks and prevent illness.

A new study published in Frontiers in Sustainable Food Systems (Nov 2022) provides estimates for the burden of foodborne disease caused by selected hazards in Burkina Faso and Ethiopia in 2017 and attribution to specific foods.

Country-specific estimates of the burden of disease in 2010 for Campylobacter spp., enterotoxigenic Escherichia coli, Shiga-toxin producing E. coli and non-typhoidal Salmonella enterica were obtained from the World Health Organization (WHO) and updated to 2017 using data from the Global Burden of Disease study.

Attribution data obtained from WHO were complemented with a dedicated Structured Expert Judgement study to estimate the burden attributable to specific foods.