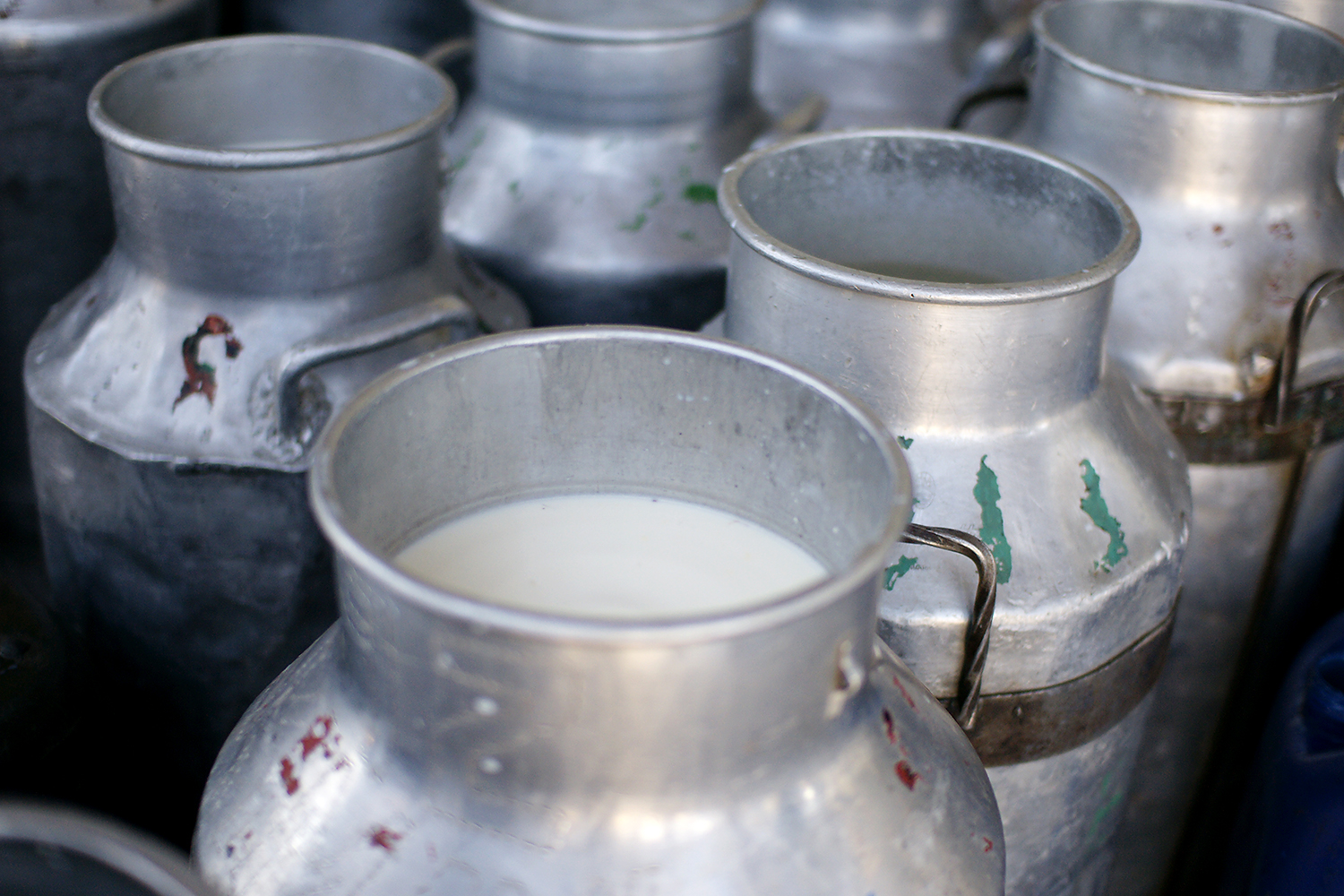 Milk is an important commodity in Kenya; the country has the highest per capita milk consumption in East Africa. As such, hazards in milk are of concern. Aflatoxin M1 is a toxic metabolite of aflatoxin B1 excreted in milk by lactating animals after ingesting feeds contaminated with aflatoxin B1. This metabolite is injurious to human health, but there is little information on the risk to human health posed by aflatoxin M1 in milk in rural Kenya.

To fill this gap, we conducted a quantitative risk assessment to assess the risk of liver cancer posed by aflatoxin M1, assuming 10-fold lower carcinogenicity than aflatoxin B1. Data from four agro–ecological zones in Kenya (semi-arid, temperate, sub-humid and humid) were used.

Our results show that aflatoxin exposure from milk contributes relatively little to the incidence of liver cancer. Nonetheless, risk managers should take action based on cumulative exposure from all sources of aflatoxins.