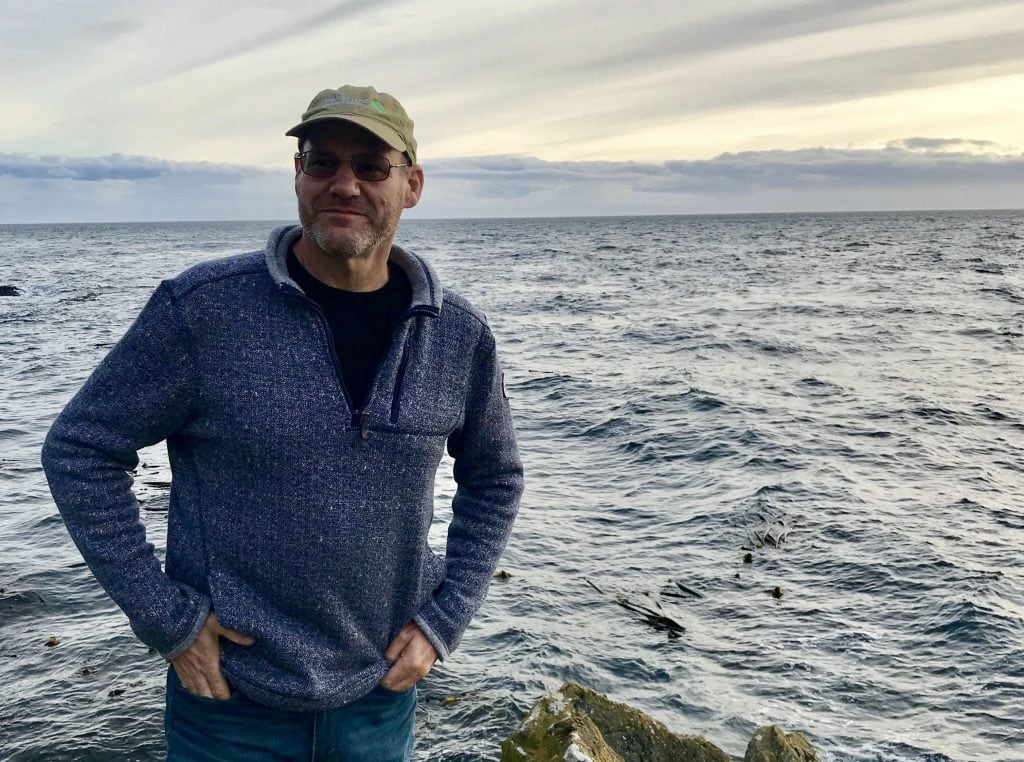 Prof. Eddie Allison, WorldFish’s interim director of science and research, was named in the world’s top 0.1 percent of researchers. The recognition in Clarivate’s 2020 Highly Cited Researchers (HCR) list was measured by the number of times other scientists cite his work in their research publications.

Allison appeared among fewer than 6,200 researchers from over 60 countries who have made significant contributions to their field through the publication of highly cited papers in the last decade. The recipients are determined according to publications ranked in the top 1 percent of citations in each field in the Web of Science index, with those who publish several such papers making the HCR list.