World Environment Day: The need for strong institutions and policies to restore and protect planetary health 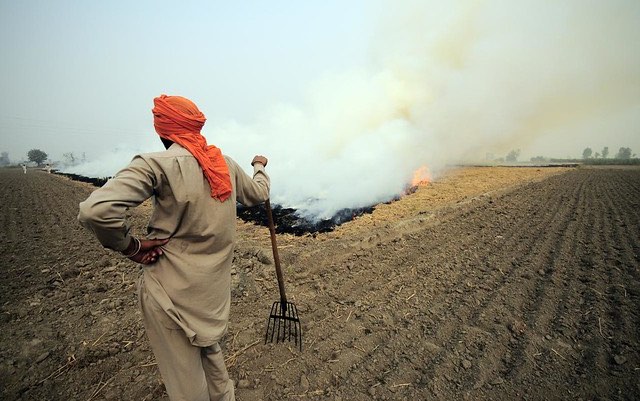 As people and organizations around the globe mark World Environment Day (June 5), all signs point to an unprecedented and rapid decline in planetary health. A preview of a global report on biodiversity, the most comprehensive to ever be completed, somberly notes that 1 million animal and plant species are on the brink of extinction, many within mere decades. Since 1980, greenhouse gas emissions have doubled and human-induced warming reached approximately 1 degree Celsius above pre-industrial levels, and is growing at around 0.2 degree Celsius per decade. The impacts of climate change on this scale are only starting to be fully understood.

Human health depends intimately on planetary health. The loss of ecosystem services erodes the social and economic support systems of people around the world, especially the poorest and most vulnerable. Higher temperatures and extreme weather events such as droughts, floods, and hurricanes destroy agricultural systems, impoverishing the communities that depend on them for their livelihoods and food and nutrition security for years, decades and can even have inter-generational effects.