World Bank Land and Poverty Conference: Stand For Her Land 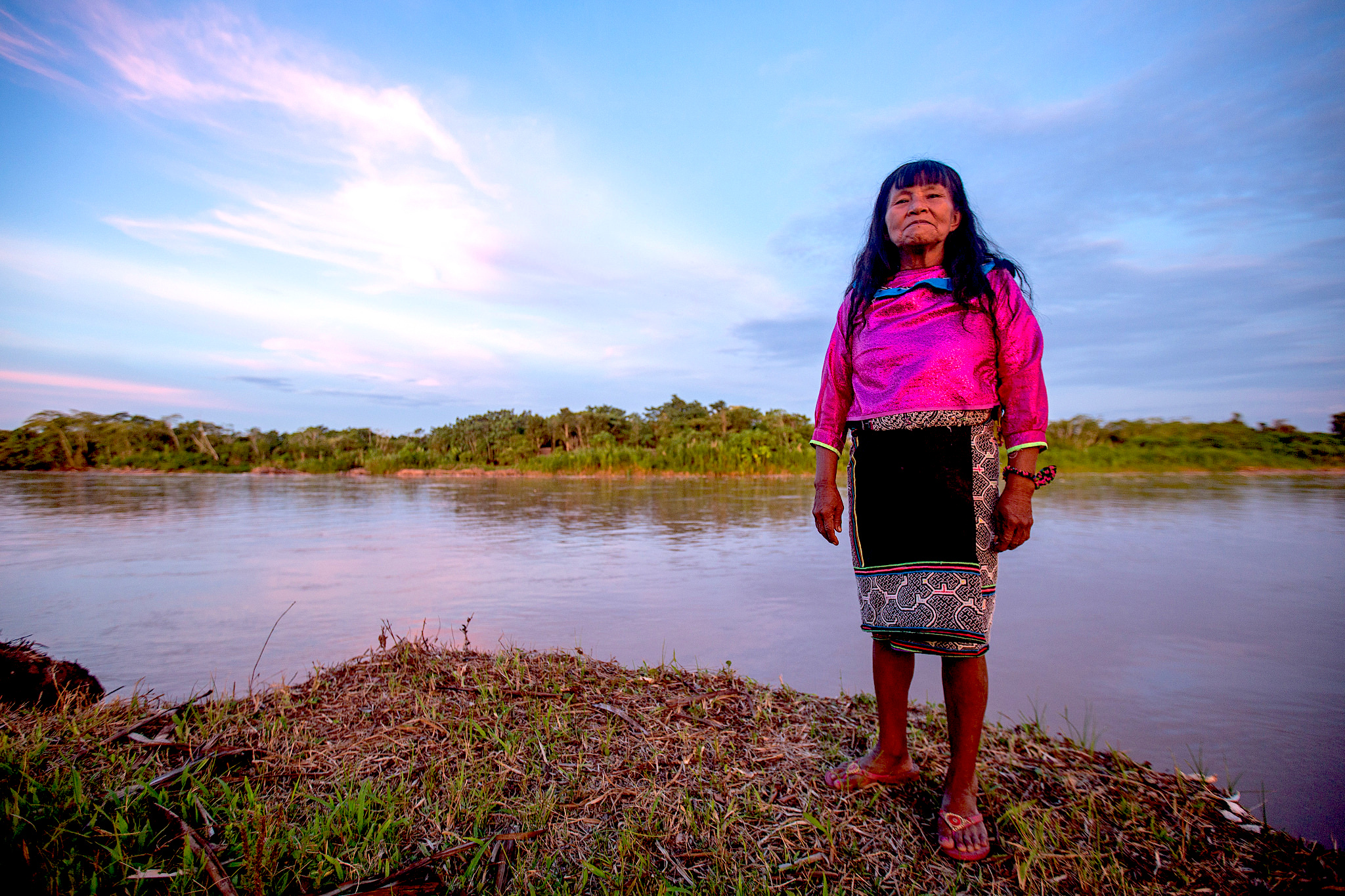 At this week’s 20th Annual World Bank Land and Poverty Conference in Washington DC, a new campaign called Stand For Her Land has been launched. “Land rights are a major factor in women’s entrepreneurship, their strength, for their families, their communities, and their countries”, said Kristalina Georgieva, interim president of the World Bank at the opening session.

Her study, Gender Gaps in forest tenure reforms in Peru: the impact of expectations on the household incomes of native communities, looked at the differences in perceptions of benefits from Peru’s 1978 legal reforms to land tenure in indigenous areas, and their effect on household income.

Forest News spoke to Duran, associate professor in the Economics Department at the University of Lima, in Washington.

Q: The study is partly based on perceptions. Why is it important to look at that aspect of land tenure and titling?

A: It’s complicated to rigorously assess the effects of a reform because you would need a before and an after, which would imply following the same households through time and checking what changes have occurred. Another way to get at that is to ask the beneficiaries, ‘how do you feel about…