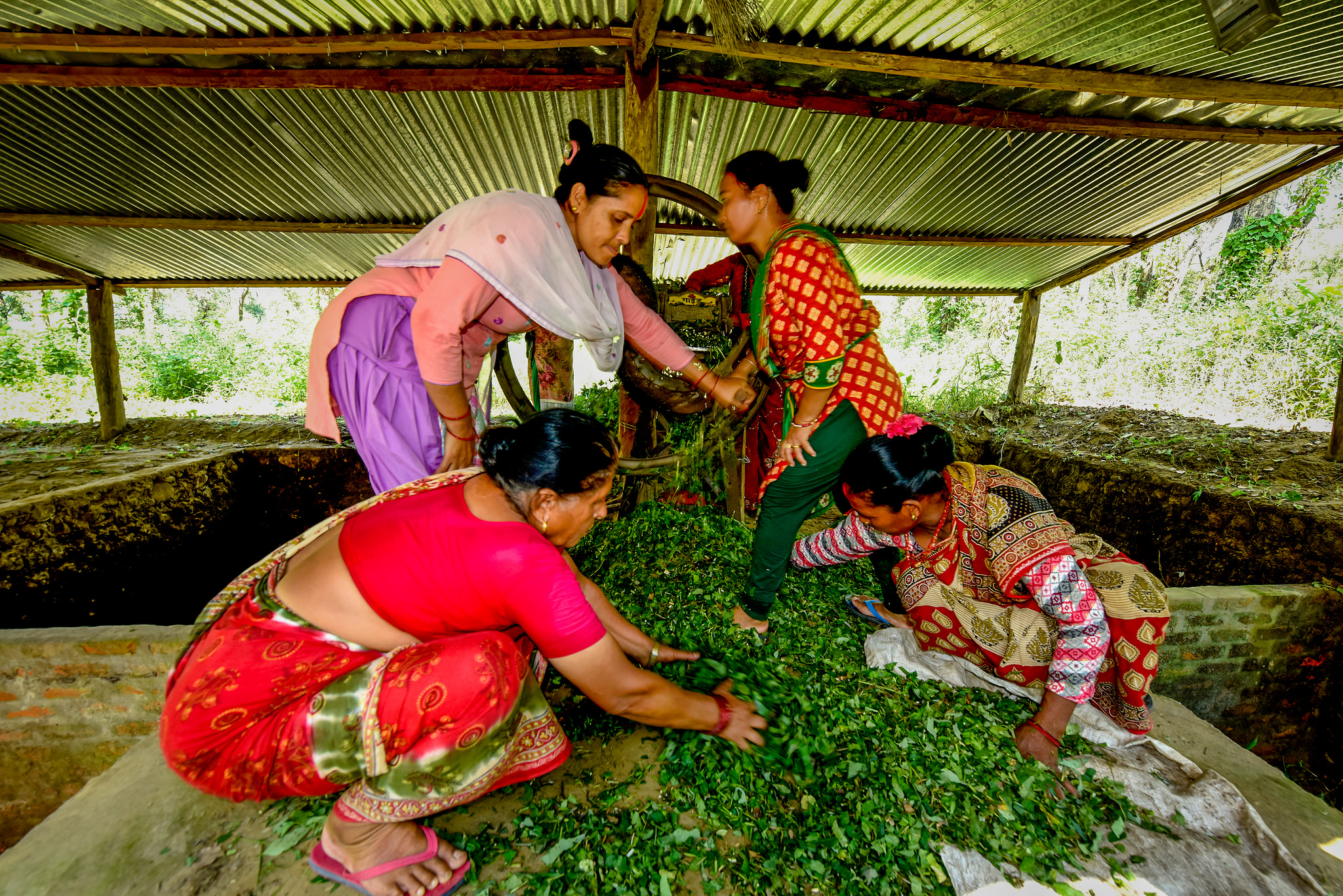 Nepal – Nestled in Nepal’s southern subtropical Terai lowlands, Chitwan National Park looks worlds away from the country’s famous Himalayan north. Historically lush and home to impressive biodiversity, Chitwan served as a favorite holiday and hunting destination for the country’s wealthy at the turn of the twentieth century. But by the 1960s, 70% of its forests had been cleared by logging, and wildlife poaching was rampant.

In the 1970s, Nepal began an ambitious nationwide forests rights devolution program, eventually seeing a significant range of forest uses and management taken out from the purview of the national government and put in the hands of Community Forest User Groups (CFUGs). Not only did this program give Chitwan and other degraded forest areas second lives, but it also brought about huge social benefits – particularly for women. Read the full story on Forests News.