Who’s to blame for the global hunger crisis? 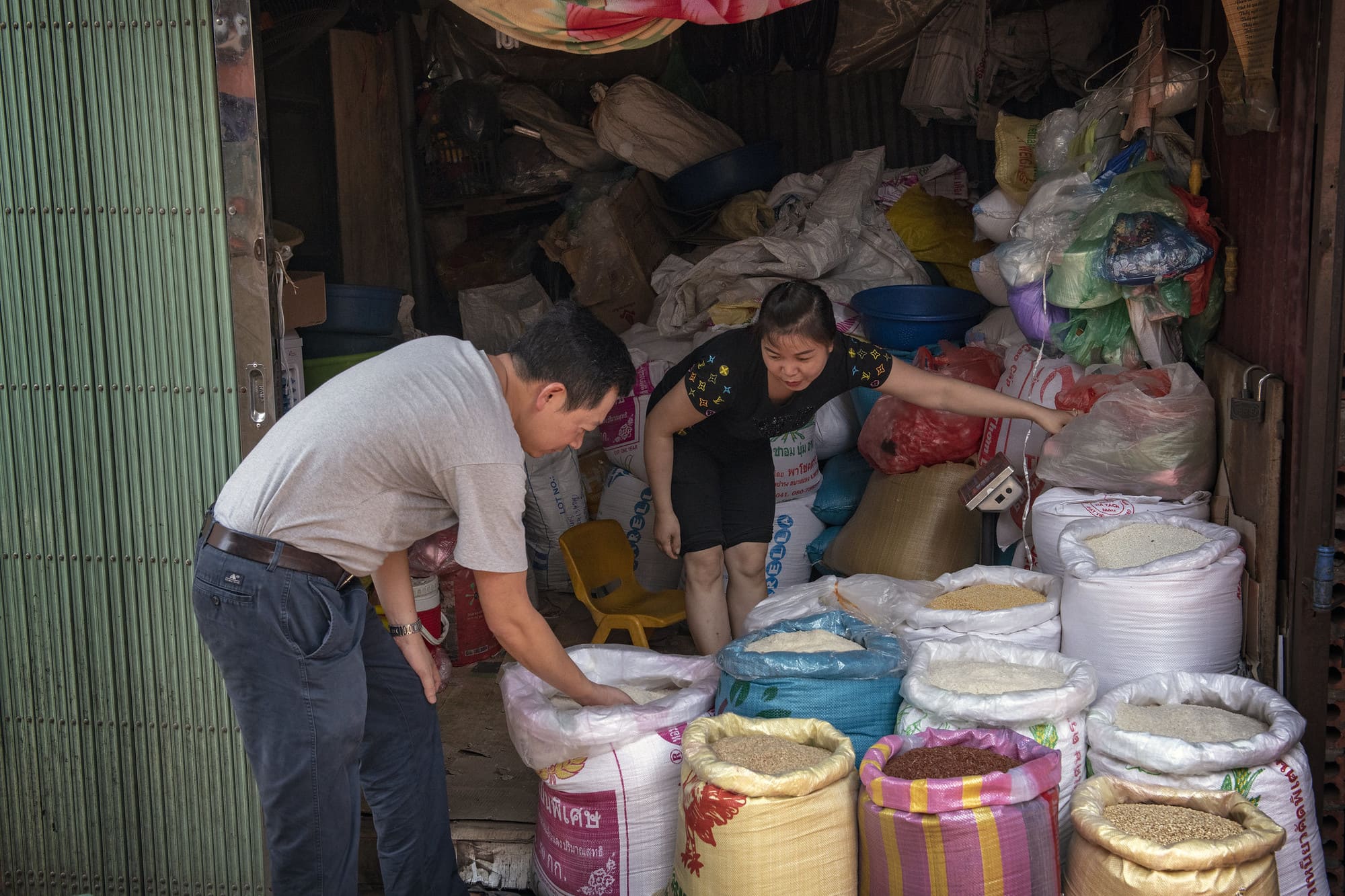 To listen to Qu Dongyu, the director-general of the United Nations’ Food and Agriculture Organization (FAO), you would never know that Russia has been bombing Ukrainian farms and granaries, imposing a sea blockade on Ukrainian grain exports, and generally accelerating a global food emergency that risks sending tens of millions of additional people into an acute hunger crisis.

Ever since Russia launched its invasion of Ukraine on Feb. 24, Qu, a former senior Chinese government agricultural official, has studiously skirted matters of Russian culpability, speaking vaguely about the impact of the war in Ukraine on food supplies, while remaining silent about Russian Black Sea blockade that has prevented Ukraine from exporting millions of tons of grains onto the world market. At the same time, Qu has repeatedly echoed Russian concerns that international restrictions on its exports are responsible for growing food scarcity.

“Sanctions are a double-edged sword,” he warned in a March 25 statement. “To prevent the world from a global food security crisis, we must ensure that global trading continues to function smoothly and openly. Exports should not be restricted or taxed, and markets should be kept open.”