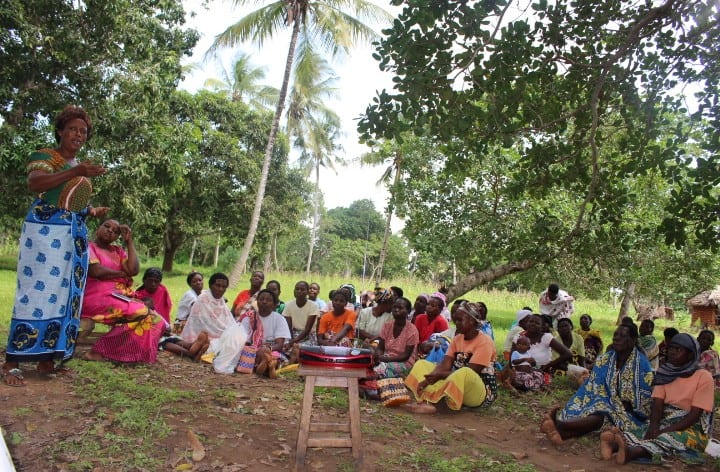 Anyone who doubts the power of information need look no further than the Arab Spring of 2010-2012. Social media had a profound impact on anti-government protests and has been credited with toppling dictators (though it has also been credited with allowing them to survive). But is information powerful enough to help rural people get access to better services and improved governance?

The year’s award of the Nobel Memorial Prize in Economics to Abhijit Banerjee, Esther Duflo, and Michael Kremer further cements the value of an experimental evidence-based approach to policy-making. There is enormous potential in experiments—including those focused on increasing the information available to citizens and governments.

Greater access to information has been proposed as a route to economic prosperity and good governance. In theory, information could help improve governance and delivery of services— such as agricultural extension, infrastructure, education, and healthcare—in rural areas, which are home to about 68% of the world’s poor. However, as we show below, there are a lot of intermediate steps between receipt of information and these critical outcomes for poverty alleviation.