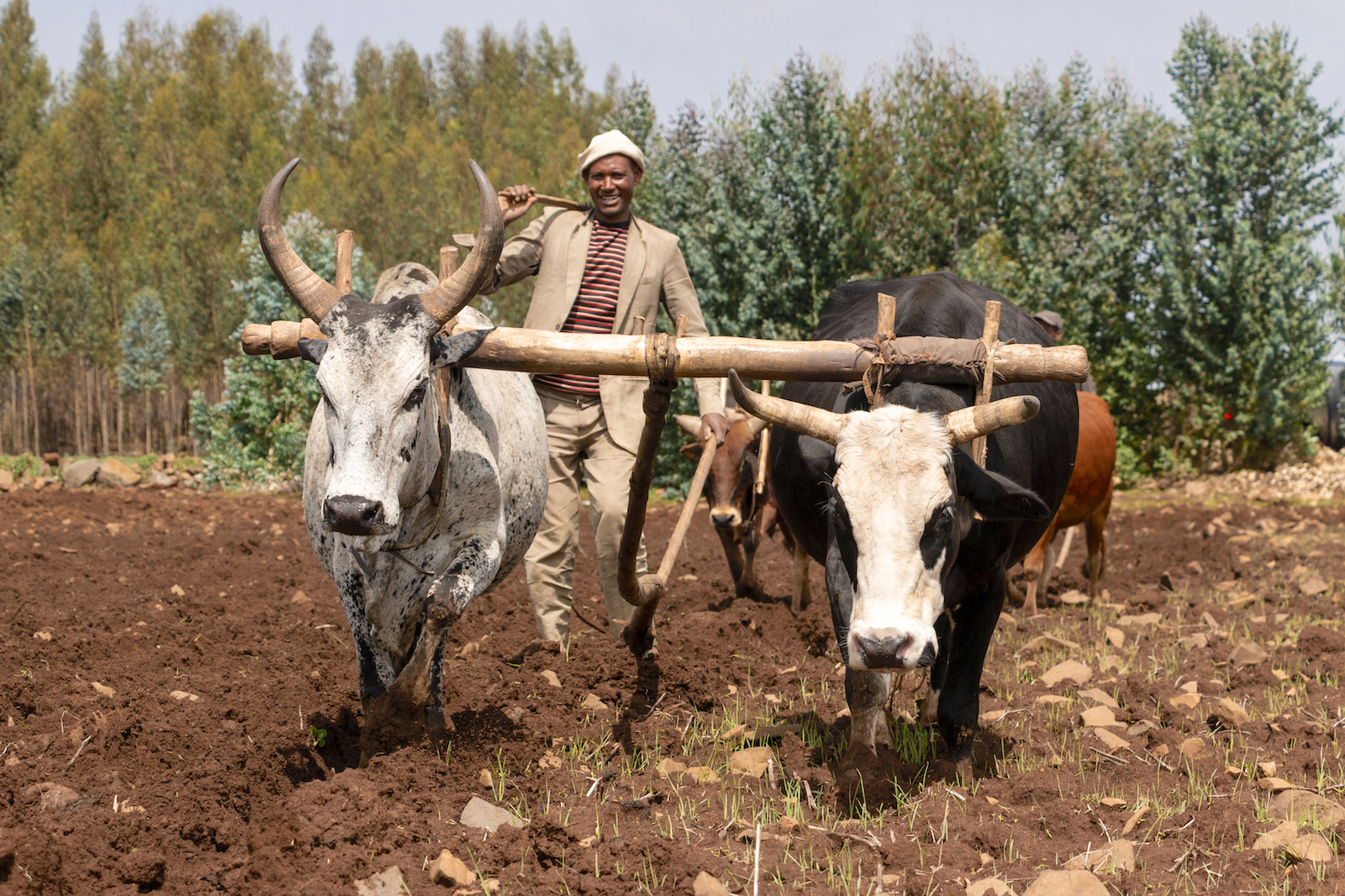 Despite a record harvest of 4.6 million metric tons in 2017, Ethiopia imported 1.5 million tons of wheat the same year, costing US$600 million. Population growth, continuous economic growth and urbanization over the last decade has led to a rapid change in Ethiopian diets, and the wheat sector cannot keep up with the growing demand for pasta, dabo, ambasha and other Ethiopian breads.

The majority of Ethiopia’s 4.2 million wheat farmers cultivate this cereal on an average of 1.2-hectare holdings, with three quarters produced in Arsi, Bale and Shewa regions. Most prepare the land and sow with draft animal power equipment and few inputs, dependent on erratic rainfall without complementary irrigation. Yields have doubled over the last 15 years and reached 2.7 tons per hectare according to the latest agricultural statistics, but are still far from the yield potential.

According to data from the International Food Policy Research Institute (IFPRI), wheat is preferred by wealthier, urban families, who consume 33 percent more wheat than rural households. Ethiopia needs to rethink its wheat price support system, which does not incentivize farmers and benefits mostly the wealthier, urban consumers.