Wheat blast has made the intercontinental jump to Africa 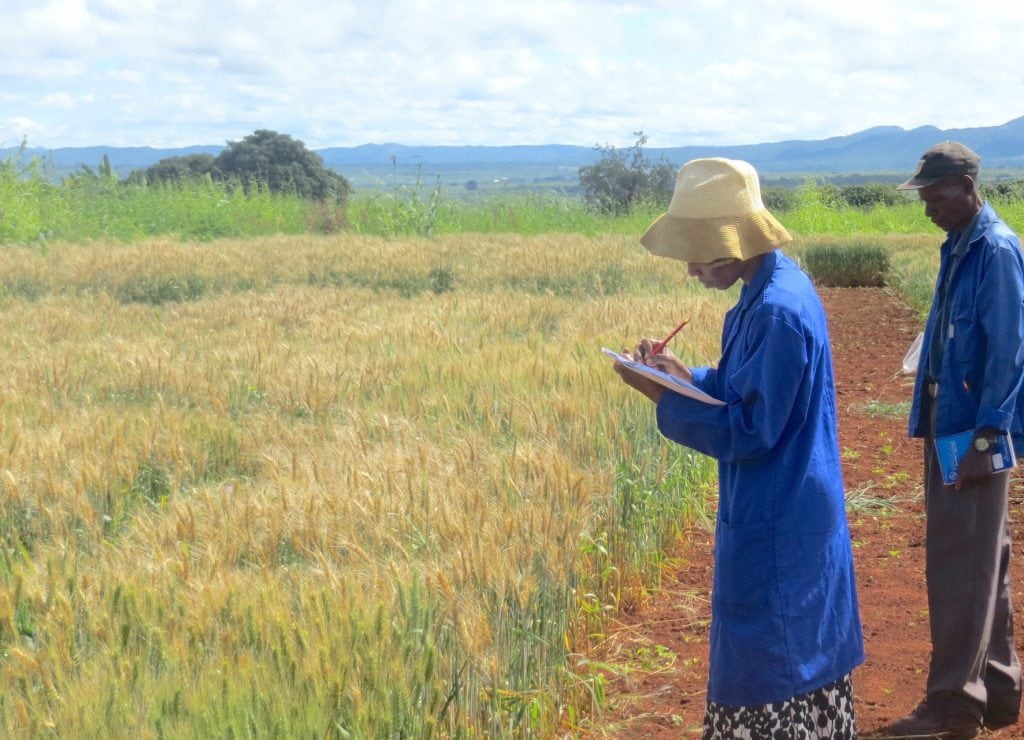 Wheat blast, a fast-acting and devastating fungal disease, has been reported for the first time on the African continent. In an article published in the scientific journal PLoS One, a team of scientists confirmed that symptoms of wheat blast first appeared in Zambia during the 2018 rainy season, in experimental plots and small-scale farms in the Mpika district, Muchinga province.