What keeps Bill Gates up at night? A (highly prescient) 2015 article spells out our COVID-19 challenges today 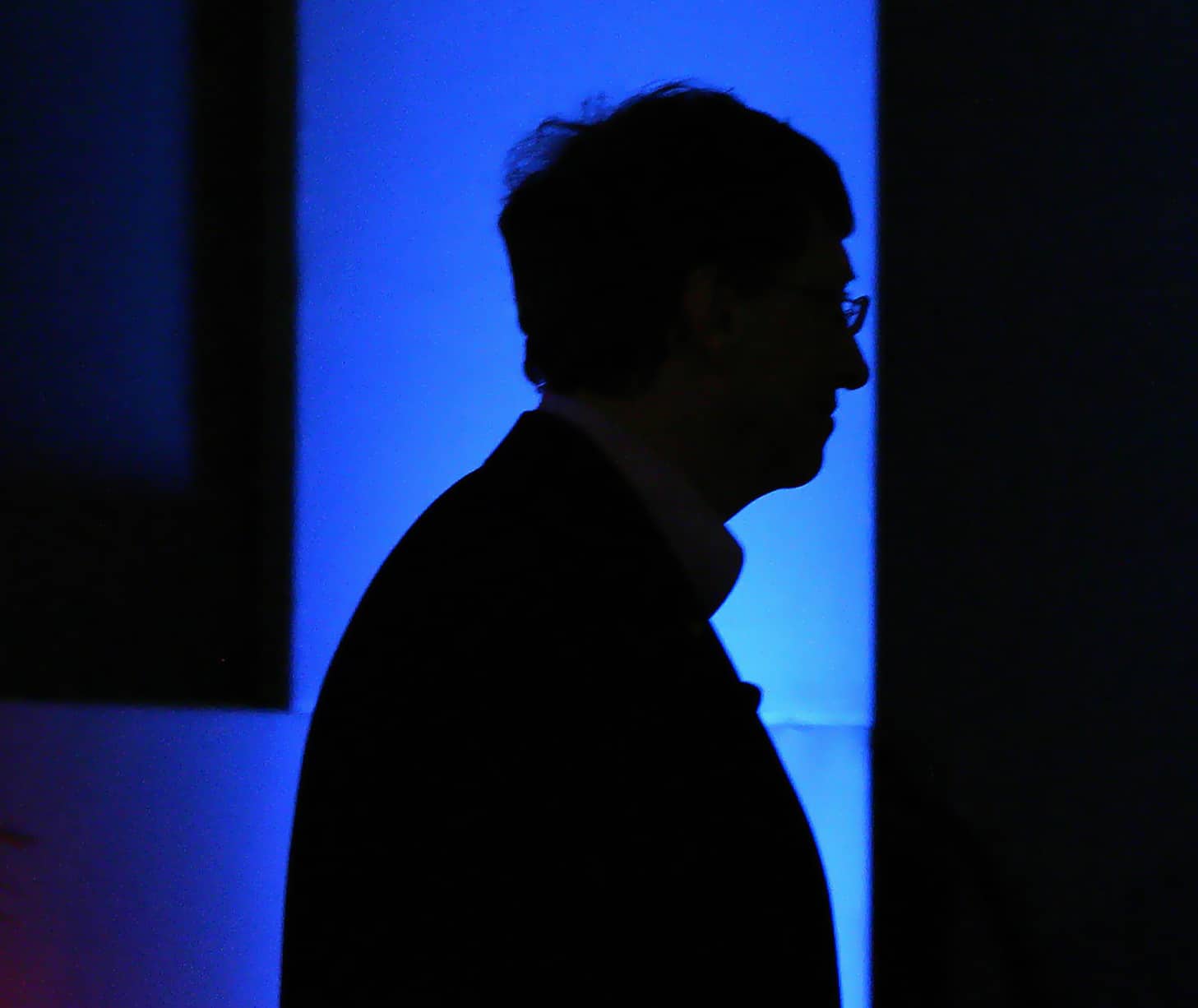 What keeps Bill Gates up at night?

It’s not child mortality. Not malaria. Not polio. All of which his foundation battles every day.

It’s not war, which most of the world tends to worry about.

It’s what Gates thinks is the most predictable threat in the history of the human race—and the we’re least prepared for.

“Look at the death chart of the 20th century,” he says, because he’s the kind of guy that looks at death charts.

“I think everybody would say there must be a spike for World War I. Sure enough, there it is, like 25 million.

And there must be a big spike for World War II, and there it is, it’s like 65 million.

But then you’ll see this other spike that is as large as World War II right after World War I, and most people, would say, ‘What was that?’”

“Well, that was the Spanish flu.”

In a 1990 paper on “The Anthropology of Infectious Disease,” Marcia Inhorn and Peter Brown estimated that infectious diseases “have likely claimed more lives than all wars, noninfectious diseases, and natural disasters put together.”