What can the last 30 years of research tell us? 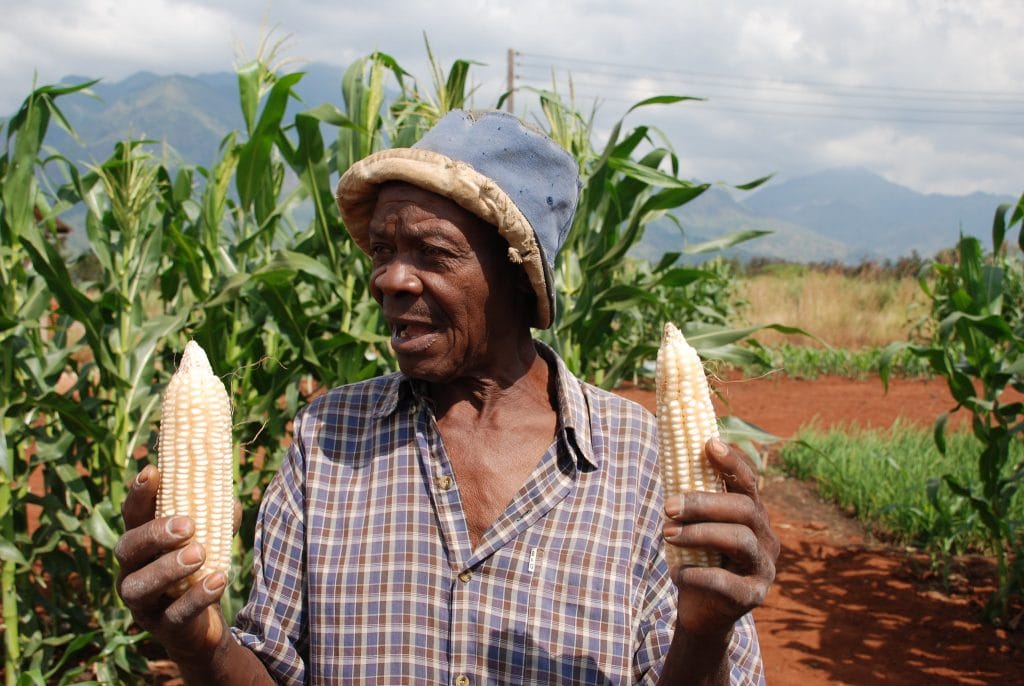 Global climate change represents an existential threat to many of the world’s most vulnerable farmers, introducing new stresses and amplifying the unpredictability and risk inherent in farming. In low- and middle-income countries that are heavily reliant on domestic production, this increased risk and unpredictability threatens disastrous consequences for the food security and wellbeing of rural and urban populations alike.

Given the stakes, substantial investments have been made towards developing climate-resilient crops. But what happens when the innovations widely considered to be beneficial don’t gain traction on the ground, among those who stand to lose the most from inaction? What can researchers, policymakers and funders do to ensure that the most vulnerable rural populations don’t lose out on the benefits?