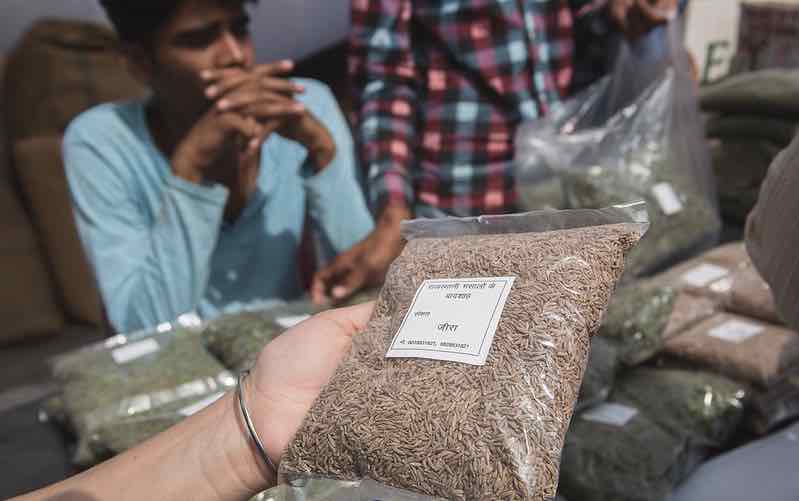 Lately, India’s trade policy seem to lack a vision. After actively pursuing membership in the Regional Comprehensive Economic Partnership (RCEP) trading bloc for over a decade, India decided against joining at the eleventh hour. The official version is that India runs a large trade deficit with RCEP countries, and was expecting specific protection for its industries and farmers from a surge in imports, especially from China. Since that did not materialize, the government of India does not foresee any gain from joining RCEP. Moreover, it may hamper India’s Make in India program.

In hindsight, this may be an afterthought of signing several free trade agreements (FTAs) with Far East countries/blocs (Korea, ASEAN, Japan) in the past (under the United Progressive Alliance or UPA), the gains of which are not clearly visible. In fact, the official view is that poor negotiations of FTAs under previous governments have harmed Indian industry, and led to a distorted trade balance. While the outcome variable (distorted trade balance) is shown by statistics, the factor behind this trend needs in-depth introspection. The question is whether these FTAs escalate non-tariff measures (NTMs), leading to higher trade deficits. This is indeed a possibility if policy makers didn’t pay enough attention to creating a complementary ecosystem, in terms of trade facilitation measures for efficient functioning of the trade regime, at the time of signing of FTA.