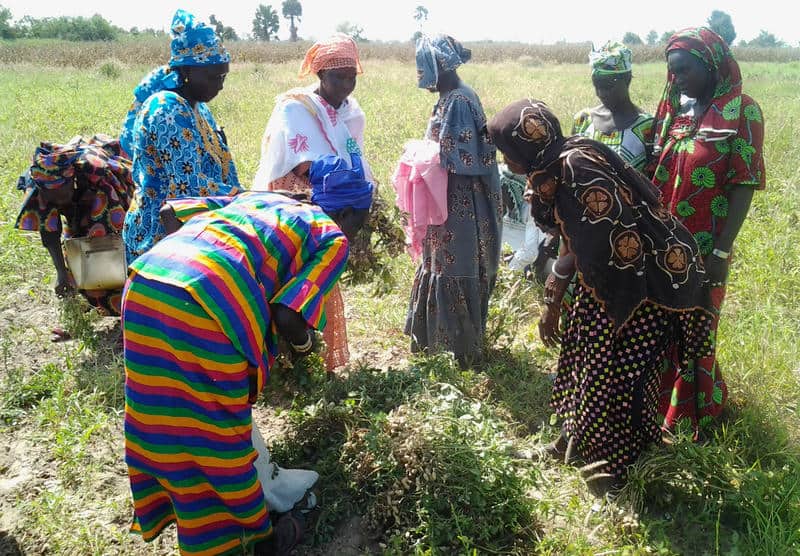 Plant breeding is a key challenge for resilience to climate change among agricultural producers. A new far-reaching project is aimed at strengthening networks and institutional capacities in this field in three West African countries. With almost 9 million euros of funding, it is coordinated by CORAF and implemented by a consortium of national and international institutes, including CIRAD, within the framework of DeSIRA, the major EU funding programme.

The ABEE project will provide a better approach to the coordination of plant breeding at the regional and national levels . A knowledge base will serve as a source of information for breeding programmes. Existing networks will be strengthened in order to facilitate the exchange of genetic material. “The project will strengthen the existing regional network of breeders within the framework of the platform in partnership for research and training on Innovation and Plant Breeding in West Africa (dP IAVAO) ”, says Sylvie Lewicki, CIRAD’s Regional Director for West Africa – Dry Zone.

Breeders will be central to this research process. “They will meet within well-equipped stations and laboratories using modern breeding techniques ”, says Alioune Fall, Director-General of ISRA.

Read more on the goals and output indicators: http://gldc.cgiar.org/west-africa-producers-will-benefit-from-a-new-european-plant-breeding-project/