We need a new approach, or another coronavirus is inevitable 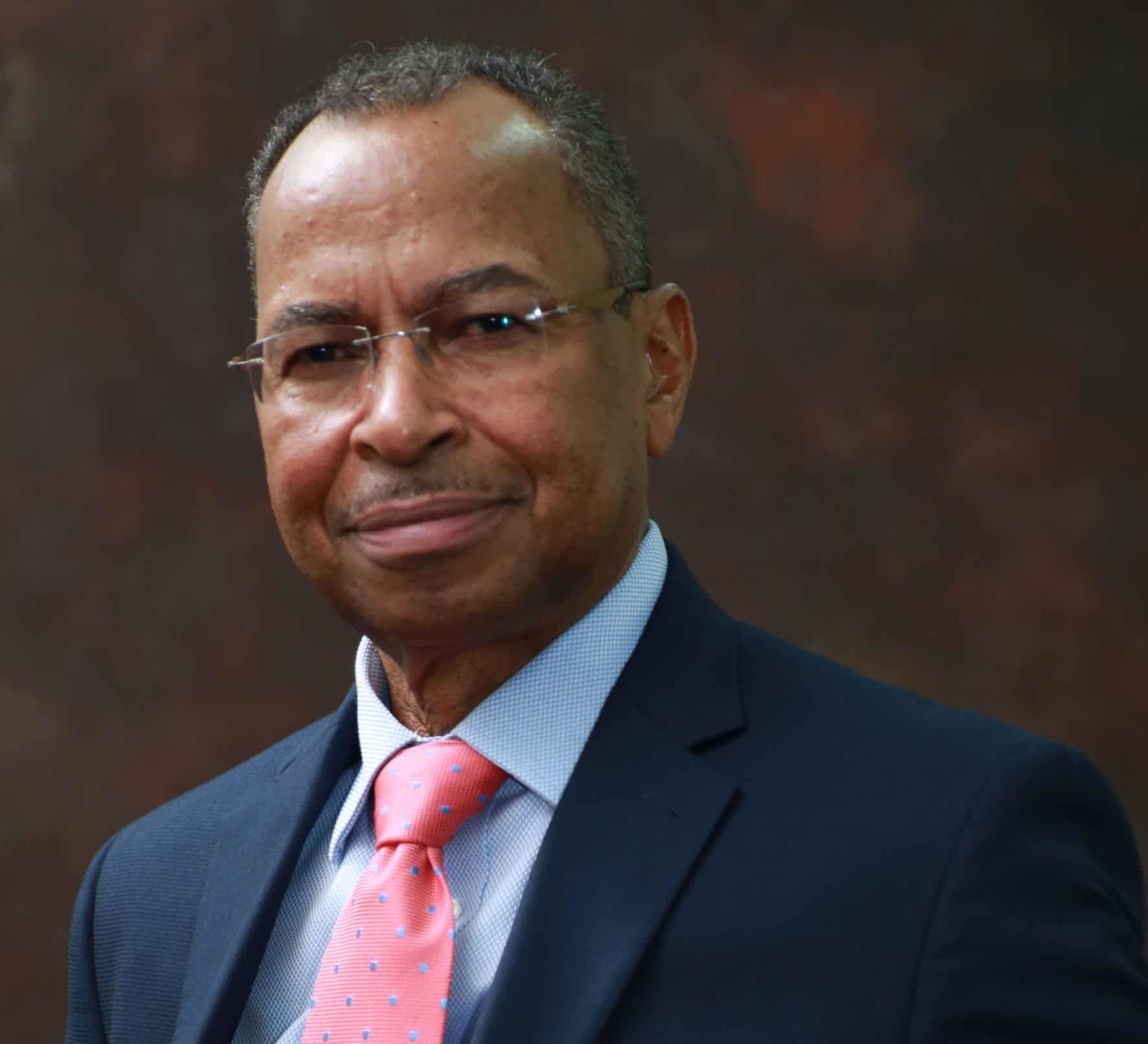 ‘Until we start thinking of human and animal health as linked, another coronavirus is inevitable’, warns Jimmy Smith, the International Livestock Research Institute’s (ILRI) director general in an op-ed published 26 February in the Independent (paywalled, registration required).

‘The coronavirus (or Covid-19) currently wreaking havoc in northern China and on global markets is not the first to pass from animals to humans. And unless we take a new approach to protecting human and animal health, it won’t be the last’, he says.

Zoonotic diseases such as Covid-19 are more common than most people realize. A new zoonotic disease emerges on average every four months. Most, however, pose little danger to people in the rich world. In the op-ed, Smith points out that we alternate between ignoring diseases and treating them as potential catastrophes.

‘There is a better way’, he says. ‘Instead of seeing zoonotic disease outbreaks as discrete, unpredictable events – the microbial equivalents of hurricanes or earthquakes – governments and health authorities should start thinking about them more systematically’.

Zoonotics, in other words, do not emerge out of nowhere. They are a predictable consequence of the ever-intensifying interactions between humans, animals and the natural world.

Many of these interactions are the result of positive global developments, such as growing wealth, urbanization and mobility in the developing world.

But those developments haven’t always translated into better policy making.

Smith argues that we should adopt what scientists call a ‘One Health’ approach, based on the simple premise that animal and human health and the ecosystems they share are inextricably linked.

This isn’t a new proposal, as Smith notes. In fact, the idea originated in the 1960s, and received renewed attention in the 2000s with the emergence of Sars and a highly pathogenic variety of bird flu.

The problem is that the broad scientific consensus around the concept has not led to a corresponding institutional response – at least not on the scale that is necessary. Medical and veterinary authorities too often still operate in separate domains.

He proposes various remedies, such as more surveillance and monitoring of animal diseases, better vaccination and food safety programs, and more work on the broad array of issues that arise out of the interactions between people and animals, such as antimicrobial resistance, foodborne diseases and poor animal health.

It’s odd, Smith concludes, that when it comes to zoonotic diseases, humans seem to be serving as the sentinel species—the canary alerting us to the dangers in the mine.

Read the full op-ed: Until we start thinking of human and animal health as linked, another coronavirus is inevitable