‘We are not the source of the problem.’ Kremlin says the West is to blame for global food shortage 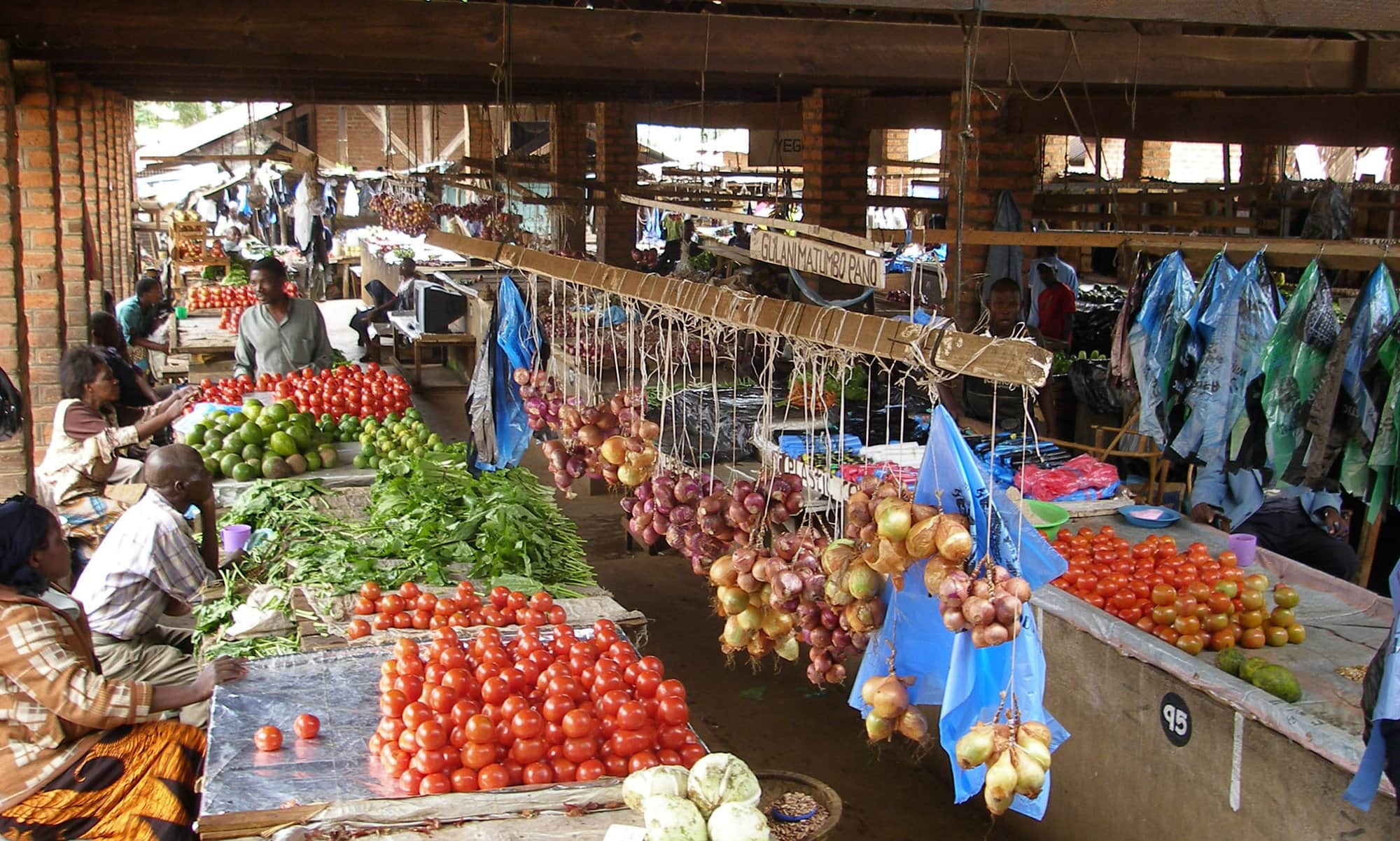 Fortune published an article that discussed how with exports from Ukraine and Russia largely halted, global food prices are projected to rise 22.9 percent this year, and a hunger crisis affecting the world’s most vulnerable countries is well underway. More costly food could upend the global economy, and create widespread hunger in vulnerable countries in Africa and the Middle East.  In the West, many believe that Russia’s ongoing blockade of Ukrainian ports—which has eliminated nearly 25 million tons of grain from the global supply chain—is primarily responsible for the shortage. In Russia, officials agree there is a food crisis, but not for the same reasons. Although sanctions on Russia may be playing a role in higher global food prices, it is far from the only reason. Senior research fellow David Laborde said, “The sanctions are making things a bit worse, but it would be illogical to say that they are the primary drivers. No Western sanctions so far have specifically targeted Russian food or fertilizer exports, Laborde said, but they are having an “indirect effect” by impacting the ability of oligarchs involved in the food industry to finance their companies’ activities. “You can remove the sanctions, you may ease pressure on some markets, you may also ease some uncertainty, but overall prices are not going to go down until supply everywhere has readjusted,” Laborde said. Republished in Yahoo Finance