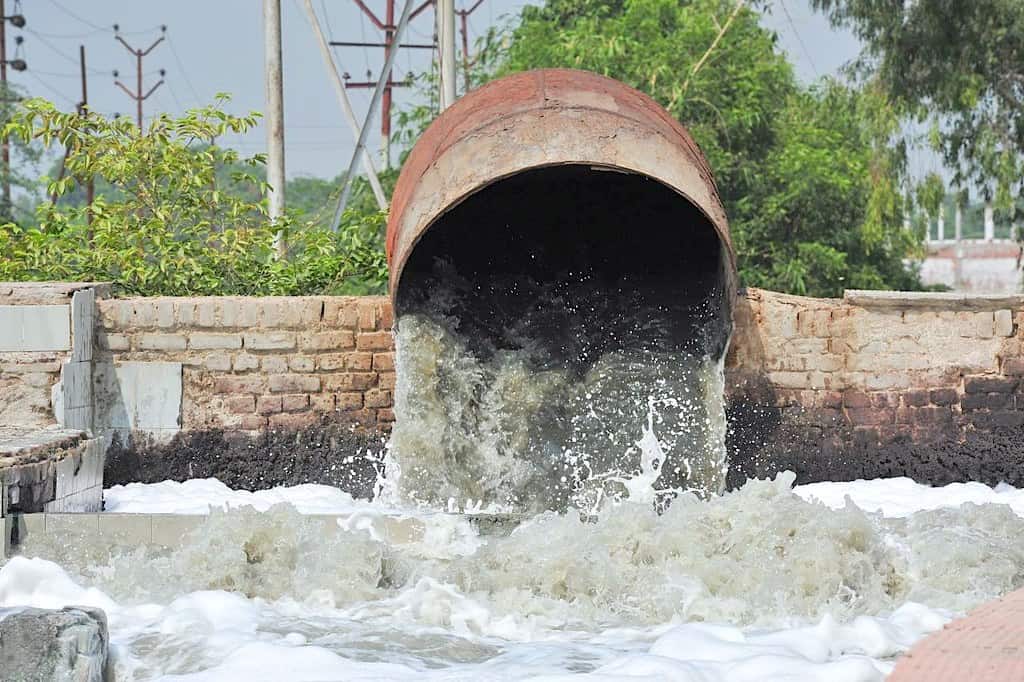 Vast, valuable amounts of energy, essential agricultural nutrients, and water could be recovered from the world’s fast-growing volume of municipal wastewater, says the United Nations University.

A newly-published study reveals a staggering 380 billion cubic meters (m3 = 1000 litres) of wastewater are produced worldwide each year — five times the volume of water passing over Niagara Falls annually. That much water would fill Africa’s Lake Victoria in just under seven years, Lake Ontario in just over four years, and Lake Geneva in less than three months.

And the volume of wastewater is increasing quickly, with a projected rise of roughly 24% by 2030, 51% by 2050. By the mid-2030s, wastewater worldwide will roughly equal the volume of water flowing each year through the St. Lawrence River.