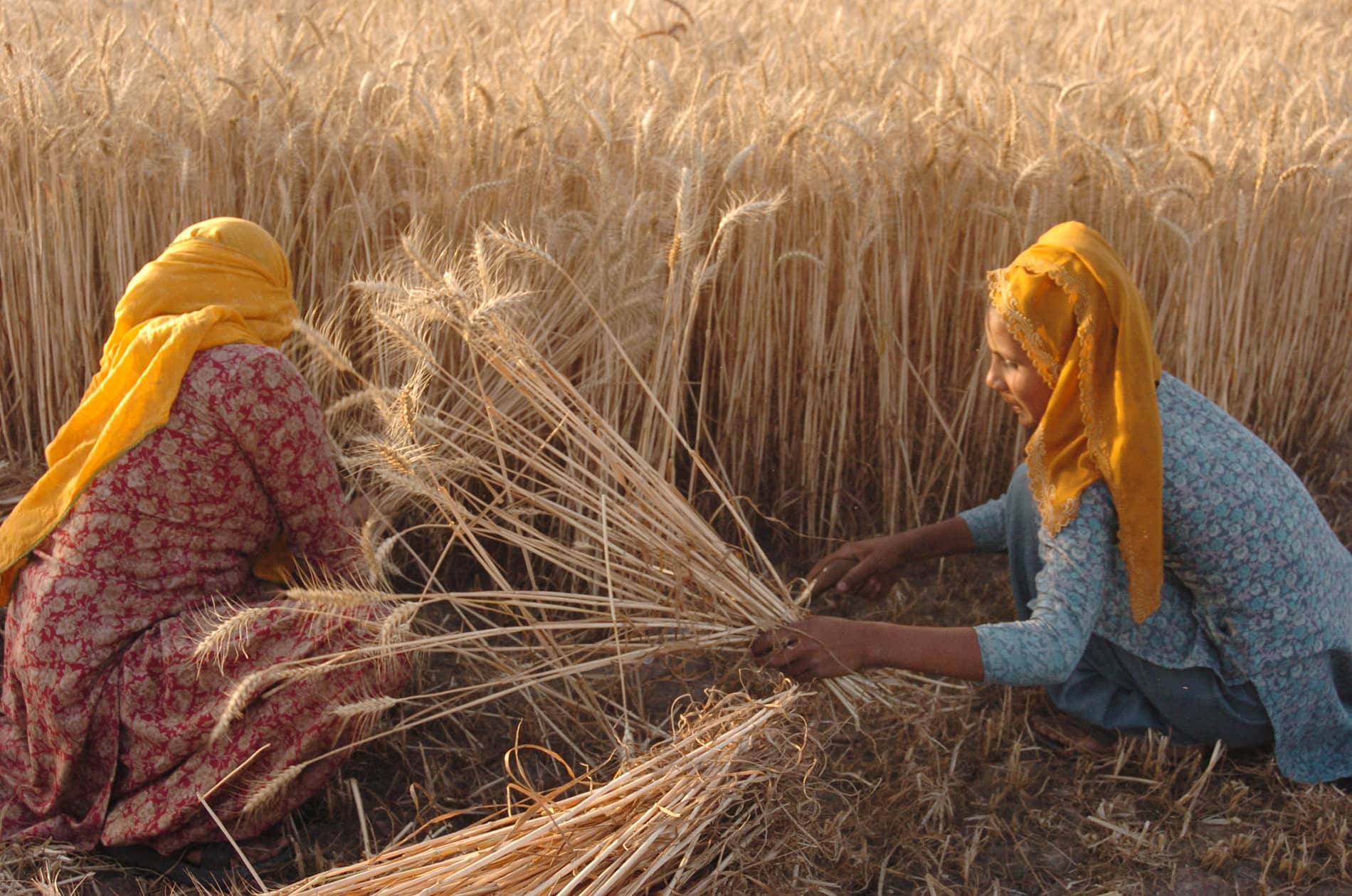 Lockdowns and other social distancing measures imposed during the early months of the COVID-19 pandemic in 2020 disrupted agricultural operations around the world, with particular force on smallholders and the poor. While many studies have documented these effects, few have directly quantified the losses. In a recent paper published in Agricultural Economics, we measure the sources and magnitude of crop income reductions during the initial months of India’s lockdown—one of the strictest in the world.

In an earlier paper in World Development, we had found substantial heterogeneity in how the lockdown affected farmers in Odisha vs. Haryana, two Indian states. We found that wheat farmers in Haryana were less affected than lentil farmers in Odisha, likely because there was state procurement for wheat, whereas there was no such mechanism to stabilize prices for lentils, typically sold at the farmgate to traders. However, we only noted whether farmers reported a disruption without quantifying effects on income, and we compared two disparate states with very different agricultural and socioeconomic environments. To put our hypothesis under further scrutiny, in our Agricultural Economics paper, we decided to test for heterogeneity within Haryana by comparing a crop with centralized procurement—wheat—to one without it—tomatoes.