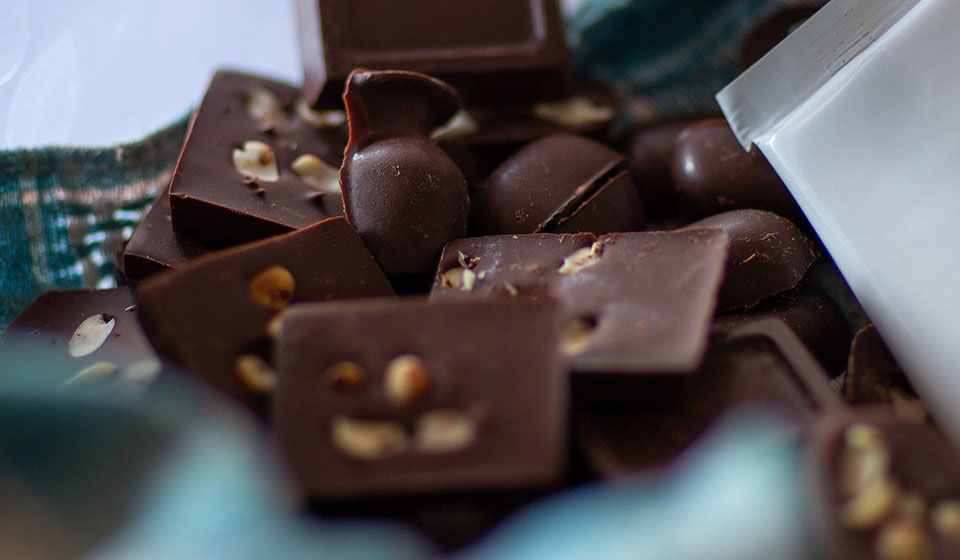 Chocolate is at the top of shopping lists for Valentine’s Day, most of us gifting without giving its future availability a second thought. But behind the scenes, there are farmers, researchers and policymakers working hard to ensure the changing climate doesn’t wipe out the beloved treat.

Chocolate is made from the fermented beans of the cacao tree, which is native to the landscapes between the Amazon basin in the south to southern Mexico in the north. Indigenous peoples in Mesoamerica have consumed ground cacao for millennia, usually in the form of a bitter drink or savory sauce. The sweet, solid chocolate bar most people are more familiar with is a concoction of the globalized world, developed after Spanish colonizers brought cacao to Europe from the 17th century onwards.