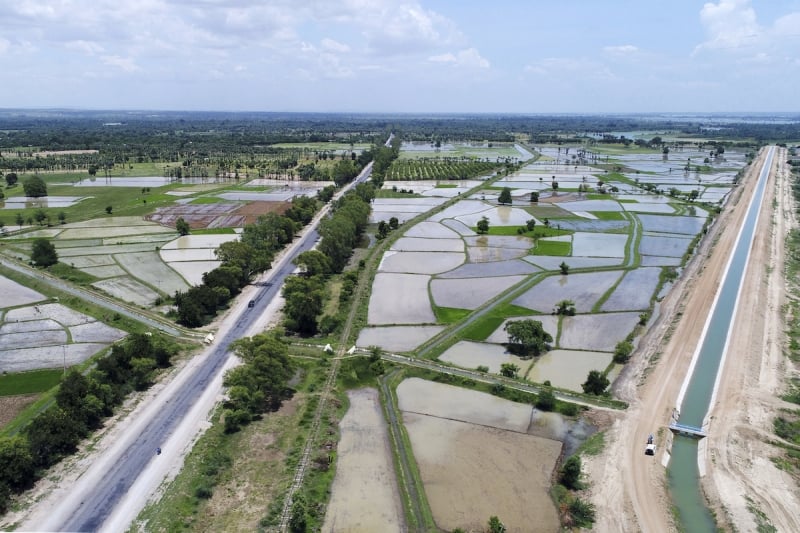 Published as an Op-ed in Myanmar Times

Myanmar’s food future hinges on ensuring access to water, especially in times of worsening drought. This is especially true in the Central Dry Zone – the country’s most water-stressed region.

Rainfall is often highly erratic, and many areas have been seeing less and less in recent years. And it’s likely to get worse, as climate models suggest Myanmar can expect a future of higher temperatures, more variable rainfall and a greater risk from extreme weather events.

It’s a challenge, but some solutions look promising. By enhancing the efficiency of agricultural water use, vulnerable communities can build resilience, in line with country’s national adaptation plans…