Understanding what impacts last after the project ends 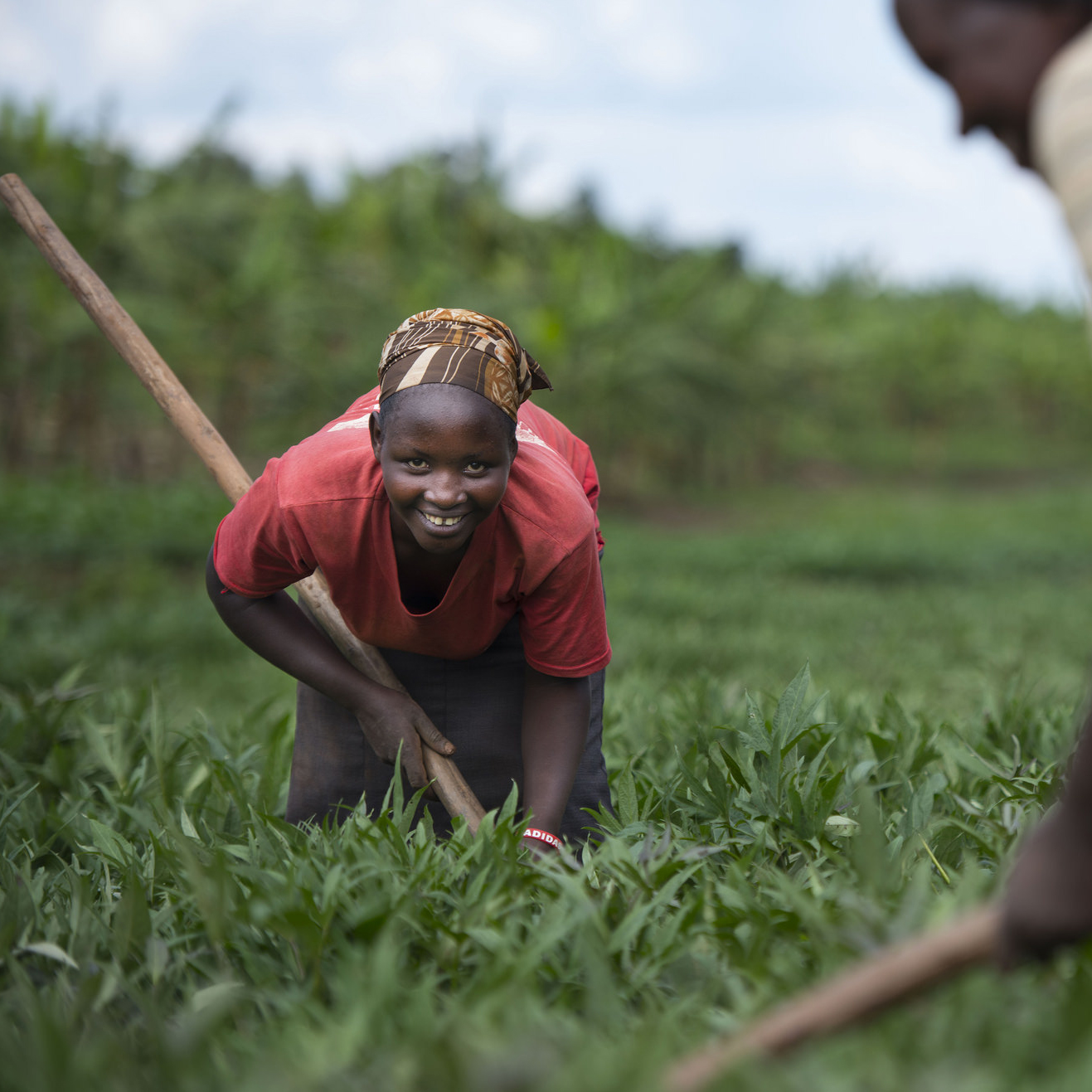 Little is known about what happens after a development project ends. Scientists with HarvestPlus returned to communities in Mozambique that participated in the Reaching End Users project, three years after the end of the project. The project introduced biofortified orange sweet potatoes to households to grow, consume and sell, and was successful in increasing vitamin A intake among targeted children and their mothers. After the project ended in 2009 for lack of additional funding, multiplication of sweet potato vines in the province declined significantly. The gap in funding support offered an opportunity to assess the lasting impacts of the project, based on what the communities learned and adopted.