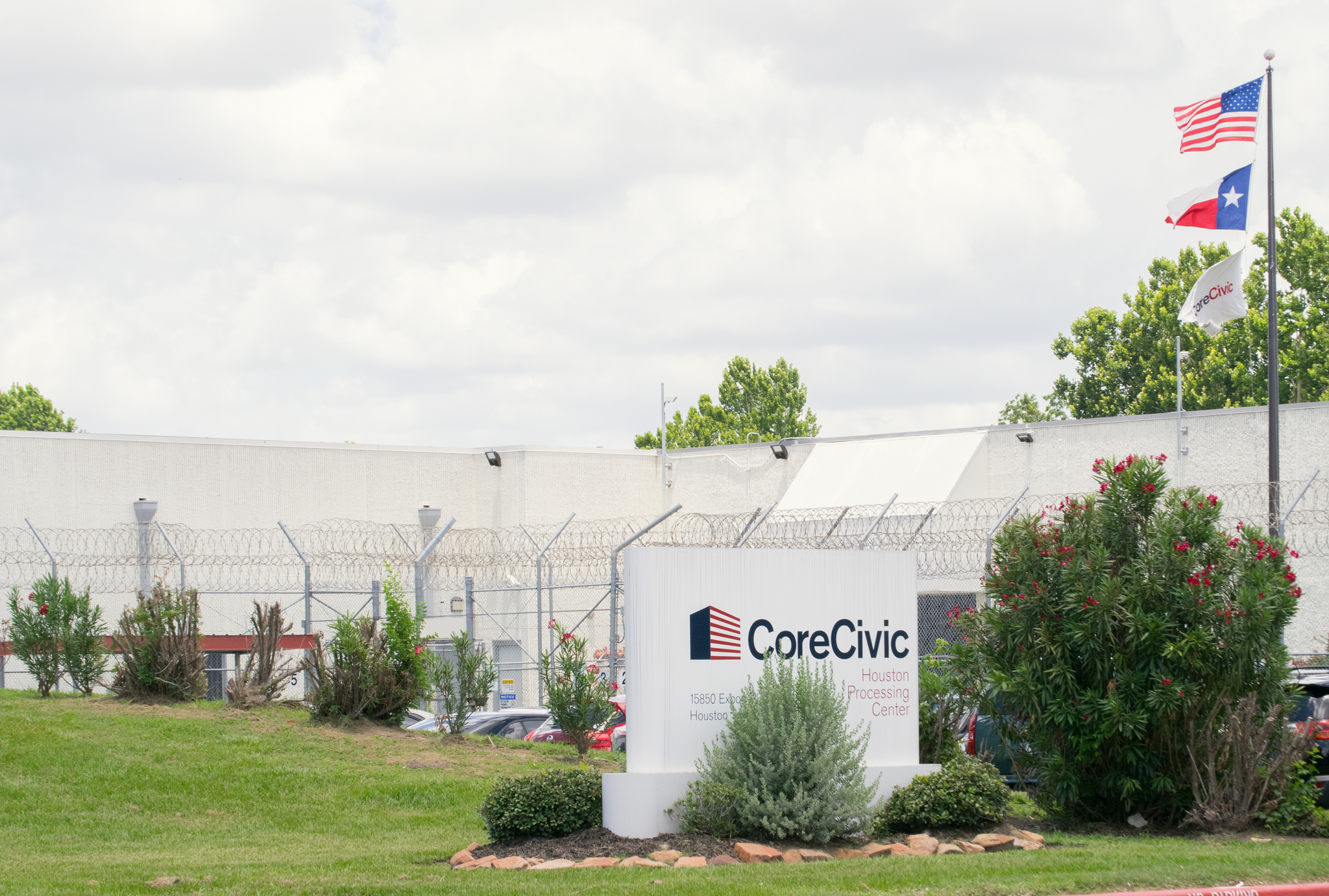 El Salvador, Guatemala and Honduras are among the poorest countries in Latin America and the Caribbean (LAC), with worse undernourishment than the average for the region. Developments in the world economy affect these countries through a variety of channels, including trade, financial flows, remittances, and migration. This post looks at the potential impacts of changes in U.S. migration policies on these three Central American countries using economy-wide models. The analysis shows that large-scale deportations would have various negative economic effects, compounding poverty in those countries (strengthening incentives to emigrate). It also argues that the U.S. economy would suffer from resulting declines in exports to those countries (although, given differences in sizes, the scale of the negative impact is limited).