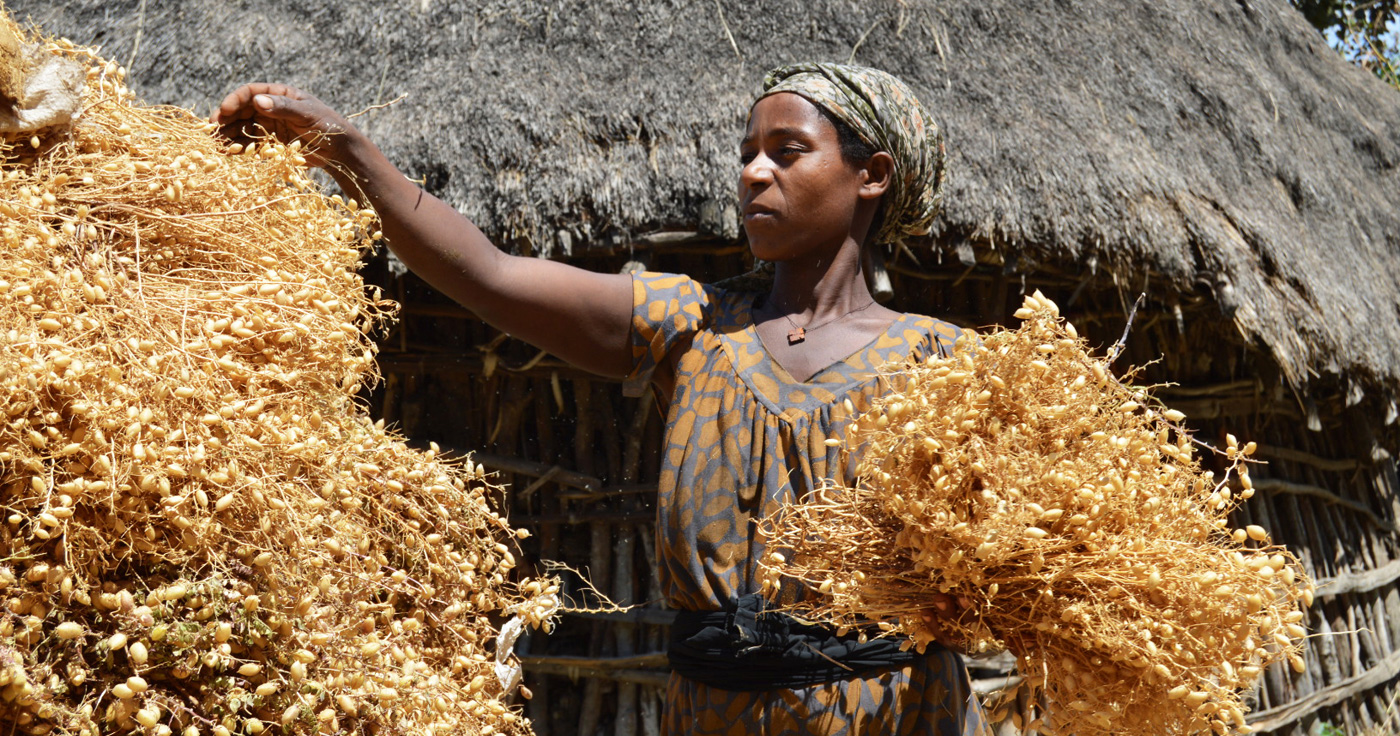 The authors, whose study was published in the ‘International Journal of Agricultural Sustainability’ suggest that the case of improved chickpea adoption in Ethiopia demonstrates how new technologies can be made acceptable to the smallholder farmer.