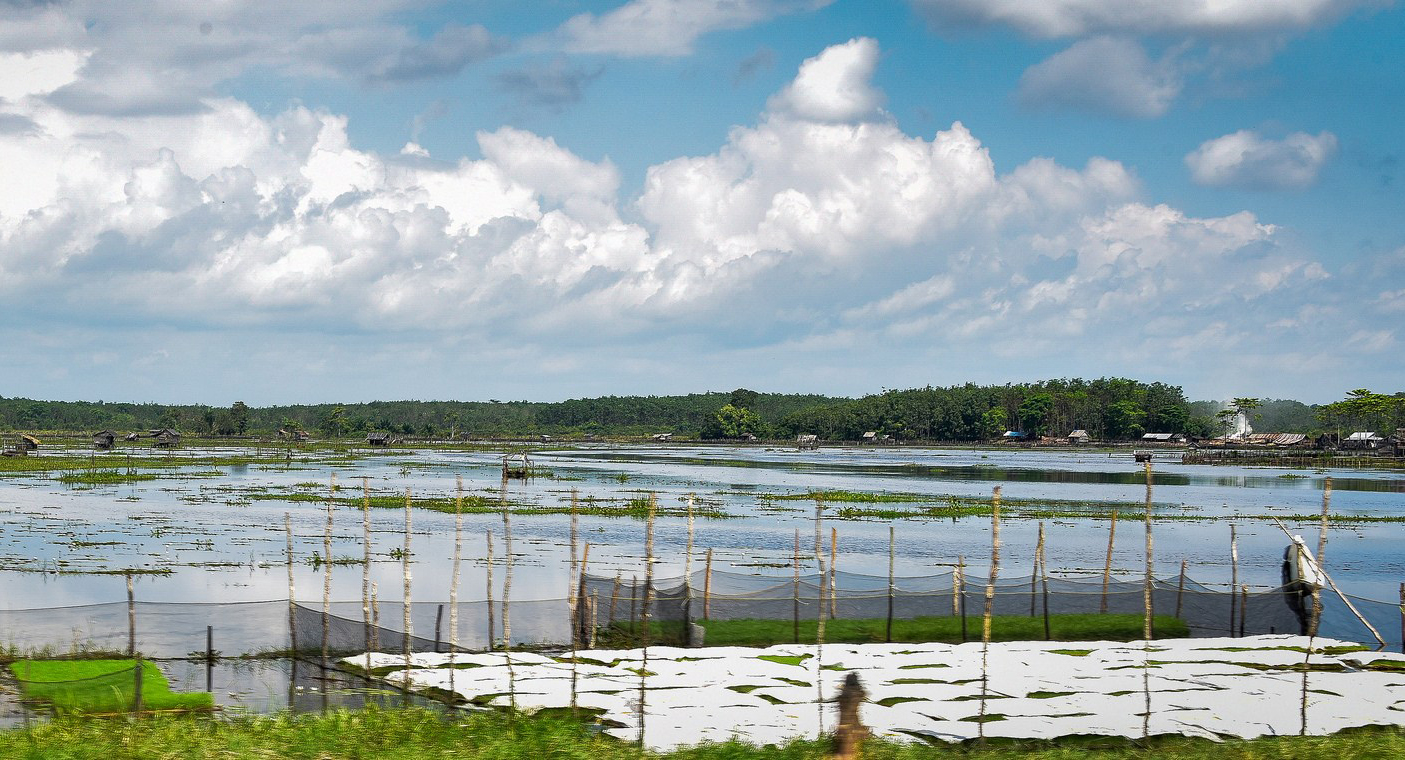 Indonesia – The U.S. was uncooperative at the Rio de Janeiro Earth Summit in 1992, and President George H.W. Bush lost a healthy degree of popularity for not signing the proposed Convention on Biological Diversity. But politics often has a second story, and on the sidelines of the convention, Bush told Indonesia’s headshaking environment minister Emil Salim that his abstention stemmed from his congress’s inhibitions, not his own – and when he could, he would prove it.

The following year, Salim received a phone call from Indonesian President Suharto telling him that Bush, now retired from his presidency, had sent USD 16.5 million to Indonesia, with one stipulation: this money must go to support biodiversity.

Along with five others, Salim established the Indonesian Biodiversity Foundation, known as Yayasan Kehati, which will celebrate 35 years of biological conservation and resource management work next year. In this time, the Foundation has carried out everything from major national endeavors – the Tropical Forest Conservation Act in Sumatra and Kalimantan, the Green Corridor Initiative Project in Java – down to small-scale community restoration of mangroves and coral reef. It has also wisely invested a portion of its funding into an endowment that it does not touch, serving as a safety net and a way to bring in new investors, including for its timely new endeavor, the Blue Ocean Fund.