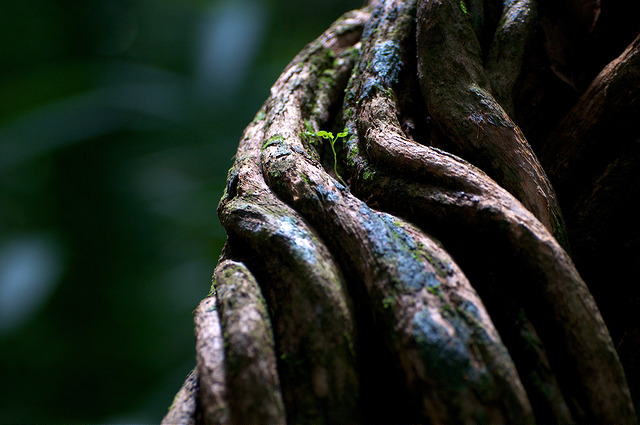 Scientists have traced the evolutionary history of the world’s tropical forests, with some surprising results – and new insights that may help improve responses to climate change.

To the uninitiated, tropical forests in Africa, Asia and Latin America might look the same: exuberant green vegetation from the forest floor to the canopy. Look closer, and they are actually quite different. Just 4% of tropical tree species are found on all three continents. There are very few palms in the African forests, for example, while in Asia and Latin America palm fronds are found throughout the understory.

Based on the few shared species, scientists initially made a distinction between the ‘old world’ forests of Africa and Asia and the more distantly related ‘new world’ American forests. But a new study has used a technique called ‘community phylogenetic similarity’, which involves digging back into plants’ evolutionary past to uncover new connections.