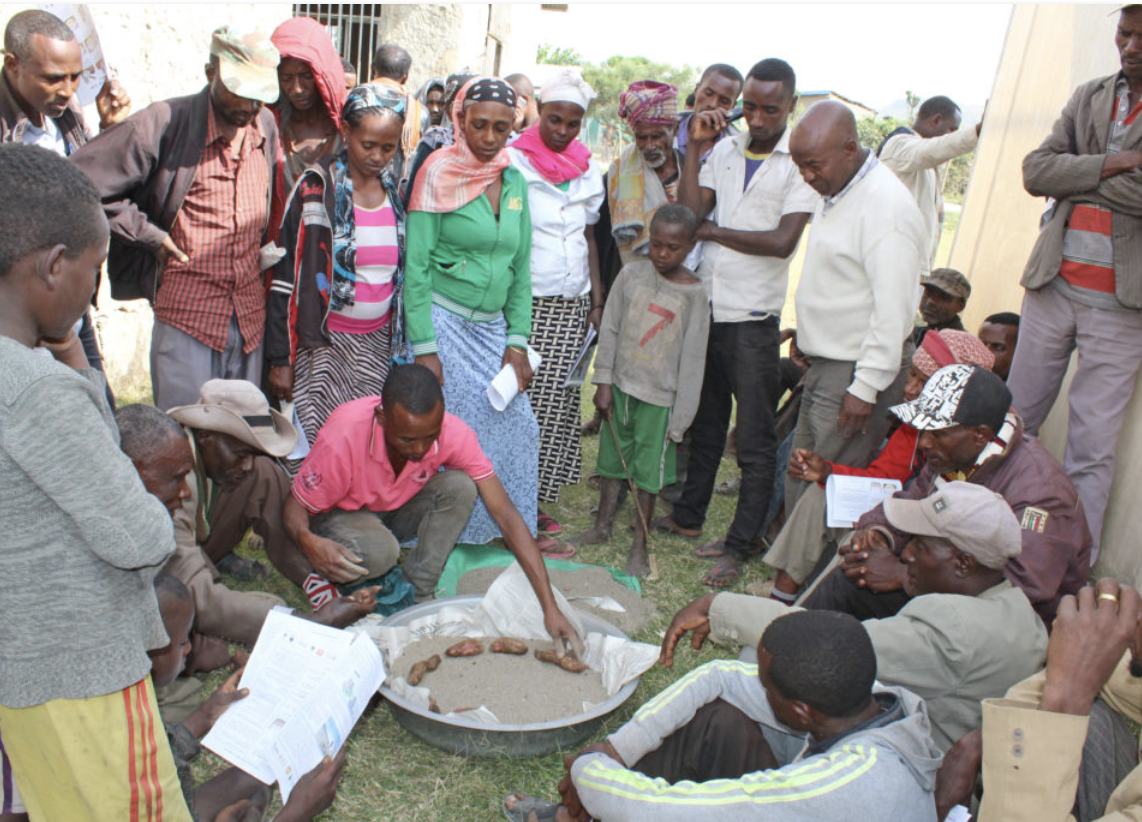 “Next season I will fill my farm, and my father’s farm, with sweetpotato,” says Bezabih Hamamo, who is using Triple S technology on his farm in southern Ethiopia to produce his own quality sweetpotato planting material. Triple S, which stands for ‘Storing in Sand and Sprouting’, involves storing sweetpotato roots in sand through the dry […]