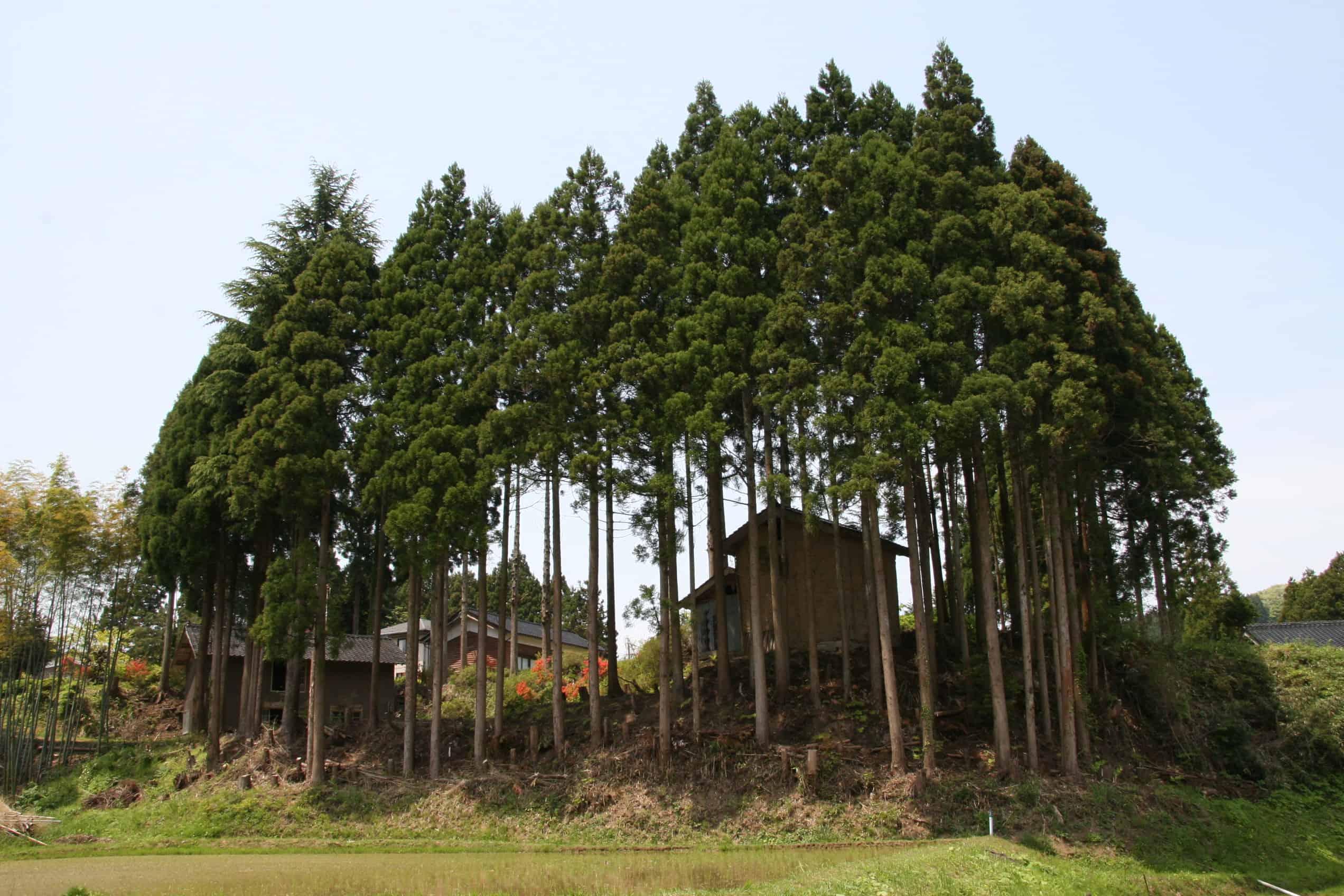 By some accounts, Tokyo is the world’s largest city, with a population of 37 million. So, it seems surprising that its streets are lined with trees. Reverence for nature is a well-known part of Japanese culture. But trees lovingly wrapped against the cold and labeled in Japanese and Latin? It is not what you first expect from the country of Sony and Mitsubishi.

The reverence is undoubted. But Tokyo’s attention to trees is also rooted in existential concerns: the climate crisis, risk of disaster, water worry, and concern for the well-being of its people.