To close its labor gender gap, India must address its data gap 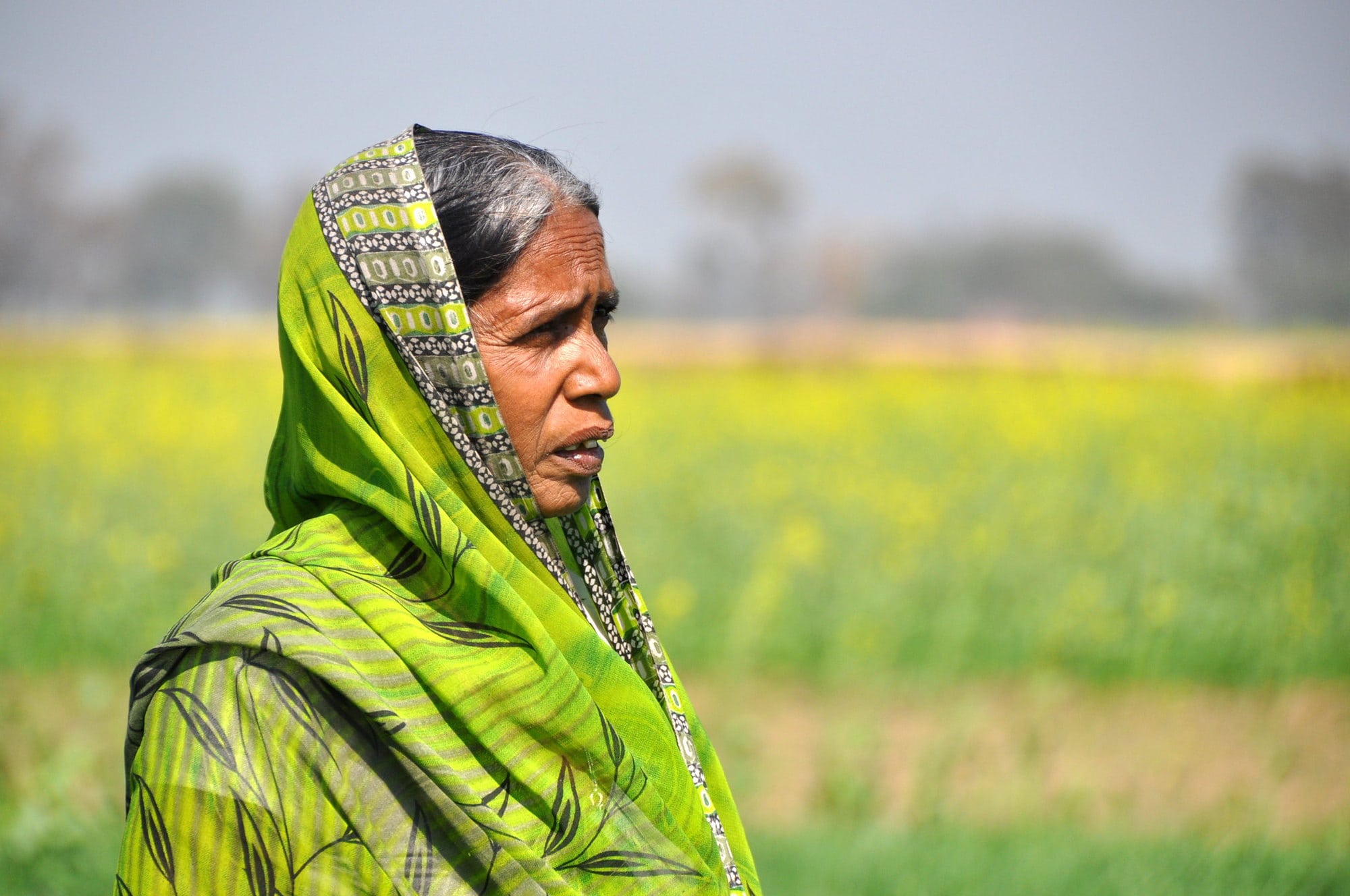 In December 2020, data released by the Centre for Monitoring Indian Economy (CMIE) revealed that the COVID-19 pandemic and its effects on the economy led to a disproportionate fall in the labor participation rate of women in the country.

These damning statistics led many to believe women started to “disappear” from India’s labor force due to the pandemic.

This is, however, a misconception.

While the CMIE data clearly shows that the economic downturn caused by the pandemic led to a disproportionate number of women being pushed out of the formal labor force, we do not really know the extent of its effect on women, especially rural women, who have been working informally.

This means the government and public agencies have an incomplete picture of how the pandemic affected Indian women, especially those living in rural communities.

According to the United Nations Development Programme (UNDP), the pandemic will widen the poverty gap between men and women in South Asia. It projects that by 2030, “for every 100 men aged 25–34 living in poverty in Southern Asia there will be 129 poor women, an increase from 118 in 2021”.

If the authorities in India are to counter the disproportionate long-term effect the pandemic is expected to have on women, close the gender gap in the labor force, and revitalize the economy, they need gender-specific labor data.

Only through extensive research that provides detailed data on the specific needs and struggles of all working women, including those in informal employment, can we come up with effective strategies to close the gender gap in India’s labor force and build an inclusive economic system that produces better outcomes for men and women.

The first step towards achieving this is to acknowledge gender inequality is still a big obstacle in front of economic development in India – and across the region – and encourage researchers to include gender and its related indicators in their studies.

Research on the agriculture sector, which employs the majority of India’s economically active women, should especially pay attention to gender.

Last year, international research consortium Ceres2030, which reviewed more than 100,000 research papers on ending hunger, revealed that only one in 10 agricultural studies they reviewed considered gender differences in outcomes.

This is a major shortcoming, as in much of the world, including India, the face of farming and agriculture is female. Only by building a gender component into agricultural research, we can gain much-needed insight into the challenges facing female workers, and come up with solutions to address them. Interventions aiming to increase the productivity of the agricultural industry, such as the introduction of new technologies or training programs, would prove beneficial only if they are designed to address the specific needs of agricultural workers, many of whom are women.

For example, every year, women spend days doubled down in fields weeding and transplanting seeds. Technologies that mechanize this backbreaking work have long been available, but their uptake is very low. Research into the specific needs and preferences of these women, as well as the reasons behind their inability to embrace mechanization, can pave the way for the existing technologies to be improved and delivered in ways that would encourage their adoption.

Research into the specific cultural and social norms that hold back women in agriculture, meanwhile, can increase the effect of initiatives designed to improve the productivity of smallholder farmers, many of whom are women. Such insights can also prove helpful in improving household nutrition and value chain development.

Amid a dearth of gender-related data on agriculture, CGIAR, the world’s largest publicly-funded agricultural research partnership, is an outlier.

The recently launched CGIAR GENDER Platform provides an opportunity to consolidate and make sense of existing evidence as it relates to gender in agriculture and food systems, fill big gaps urgently where too little is known, and enable future research to include gender adequately and systematically in collaboration with national, regional and global partners.

Yet investments in CGIAR have been consistently declining since 2014. Investment into CGIAR must be doubled if we are to achieve the UN’s Sustainable Development Goals, including gender equality, by 2030.

The quest for gender equality must drive the efforts to build back better after the pandemic. And this journey starts with including women in data and in research.