Time to act on global groundwater 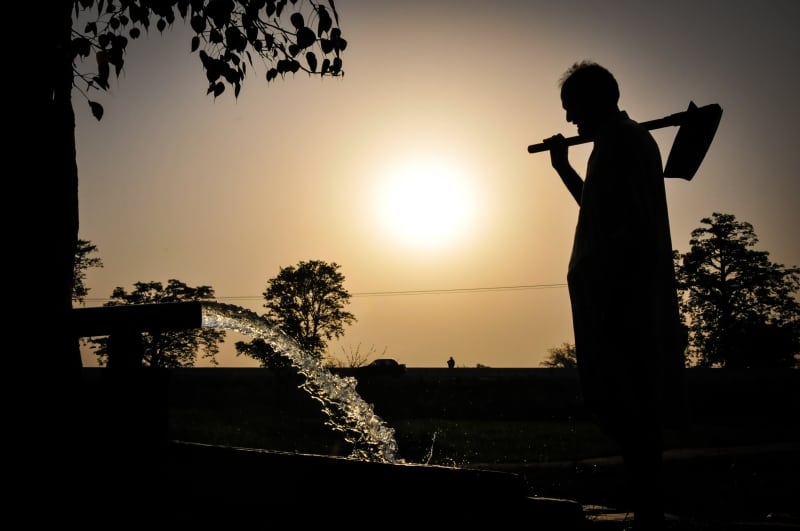 Also published as an Op-Ed in Thomson Reuters. Authored  by signatories of the Global Groundwater Statement.​

On our increasingly unpredictable planet, the world’s focus tends toward major ‘visible crises’ like floods, droughts, storms and conflict. What is often left under the radar, and under our sightlines, is groundwater. Hidden under the earth, making up 99% of the Earth’s liquid freshwater, it sustains our crops, fills our drinking glasses, and is a critical element of climate change adaptation solutions that could protect billions.

But it is increasingly under threat from overexploitation and contamination. Given the risks this poses for our future, we are joining 700+ global experts to call for action.